Eps 1-5 of Welcome to the Ballroom 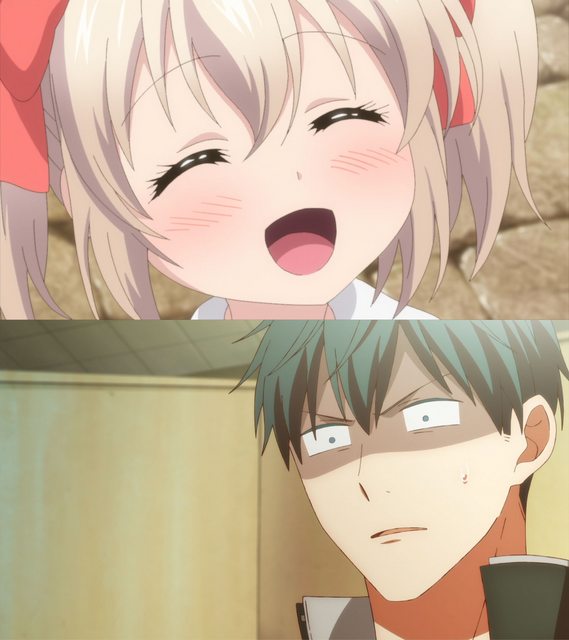 Given ep 1
Pretty funny and the music's pretty good.

KINMOZA! ep 9
Pretty funny episode. Helped that it was quite Aya centric.

If It's for My Daughter, I'd Even Defeat a Demon Lord Episode 2
More of the same wholesome cuteness. OMG, Latina is just to precious.

AUKN Staff
Given episode 1 Nice to see a music-related anime that isn’t about idols for a change.

If It’s for My Daughter, I’d Even Defeat a Demon Lord episode 2 Dem feels.

The Demon Girl Next Door episode 1 Maybe my HiDIVE account will get some use from this.

Bloom Into You [Rewatch/Dub] episode 13 - Still one of my favourite series and the English dub is pretty great too. Still hoping for season 2. 9/10 If It's for My Daughter, I'd Even Defeat a Demon Lord episode 2

If It's For My Daughter episode 2
Given episode 1 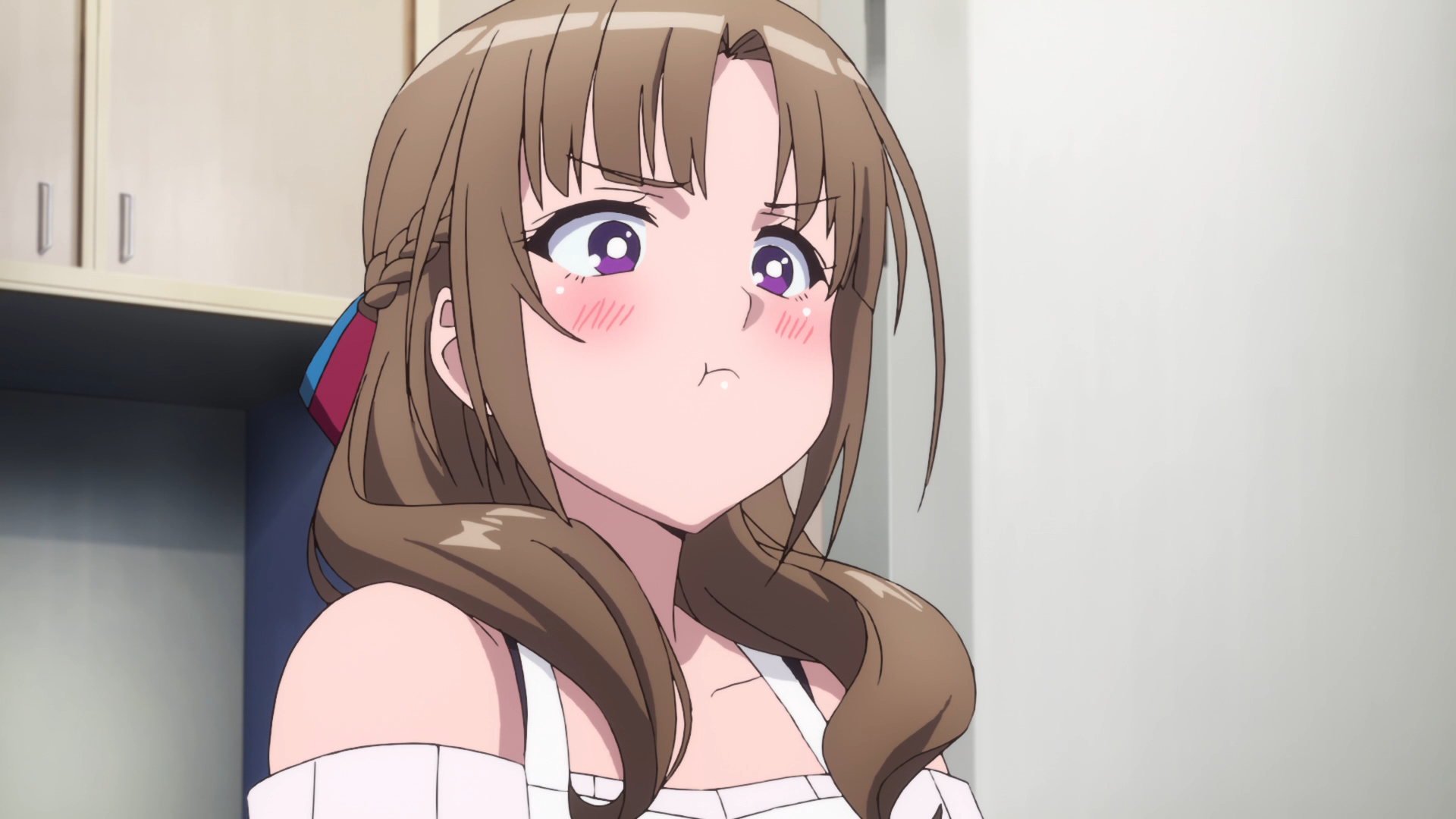 Is It Wrong to Try to Pick Up Girls in a Dungeon? II ep 1
Do You Love Your Mom and Her Two-Hit Multi-Target Attacks? ep 1
Last edited: 13 July 2019

Neon Genesis Evangelion eps 21 & 22
Ran out of time before work to post in the Simulwatch thread. I did flick through the manga though and there are a few changes to discuss, but I'll do that tomorrow as there's a fair few shows with new episodes to watch now I'm home.

GRANBELM ep 2
Why do you want to fight? The MCs answer is a rather sad one.

Dr. Stone ep 2
A third person arrives in the stone world, but has different ideals to Senku. The other 2 are still annoying, but the science stuff is still interesting.

Fruits Basket (2019) ep 15
Trip to the lake. Forgot to mention this last week, but it seems the hat mystery might have been solved!

Granbelm episode 2 - Following last week's more action packed introduction this episode puts the focus on the Mangetsu and her motivations. Really good character writing and I can see this being the underrated gem of the season.

Do You Love Your Mom and Her Two-Hit Multi-Target Attacks? episode 1 - The series makes a good job of knowing how silly the premise is which is good. Should be fun.

Granbelm episode 2 The story seems to be getting interesting.

Is it Wrong to Pick Up Girls in a Dungeon? II episode 1 Nice to see this return.

Maidens of the Savage Season episode 2 Enjoyable stuff, hope what I’ve heard about the manga later on doesn’t sour the experience.

Gakuen Alice episodes 21-26 (Complete. I liked this series though it does start out feeling a bit mean-spirited but slowly gets better as characters develop and grow. Asides from a climax near the end that fell a bit flat this was fairly charming.) 3.5/5

Genocyber OVAs 1-5 (Complete. Brutal and gory but the story did little for me. An occasionally intriguing curio but it didn’t leave me with any strong feelings either way.) 2.5/5

A Certain Scientific Accelerator Episode 1
Good start. Accelerator is back doing what he does best.

Do You Love Your Mom and Her Two-Hit Multi-Target Attacks? Episode 1
Ridiculously silly, but So far so good.

Is It Wrong to Try to Pick Up Girls in a Dungeon? II Episode 1
At last, it finally returns. Wasteful Days of High School Girls Episode 2
These girls are an absolute riot, especially Yamamoto with her ridiculous "Chunibyo" delusions. Put it this way, she's no Rikka Takanashi.

Nanoha Reflection (rewatch)
Nanoha Detonation
While nowhere near as good as the first two seasons (or their movie counterparts), I still thoroughly enjoyed it.

Fairy Tail: Final Season episode 317 Not even a scratch.