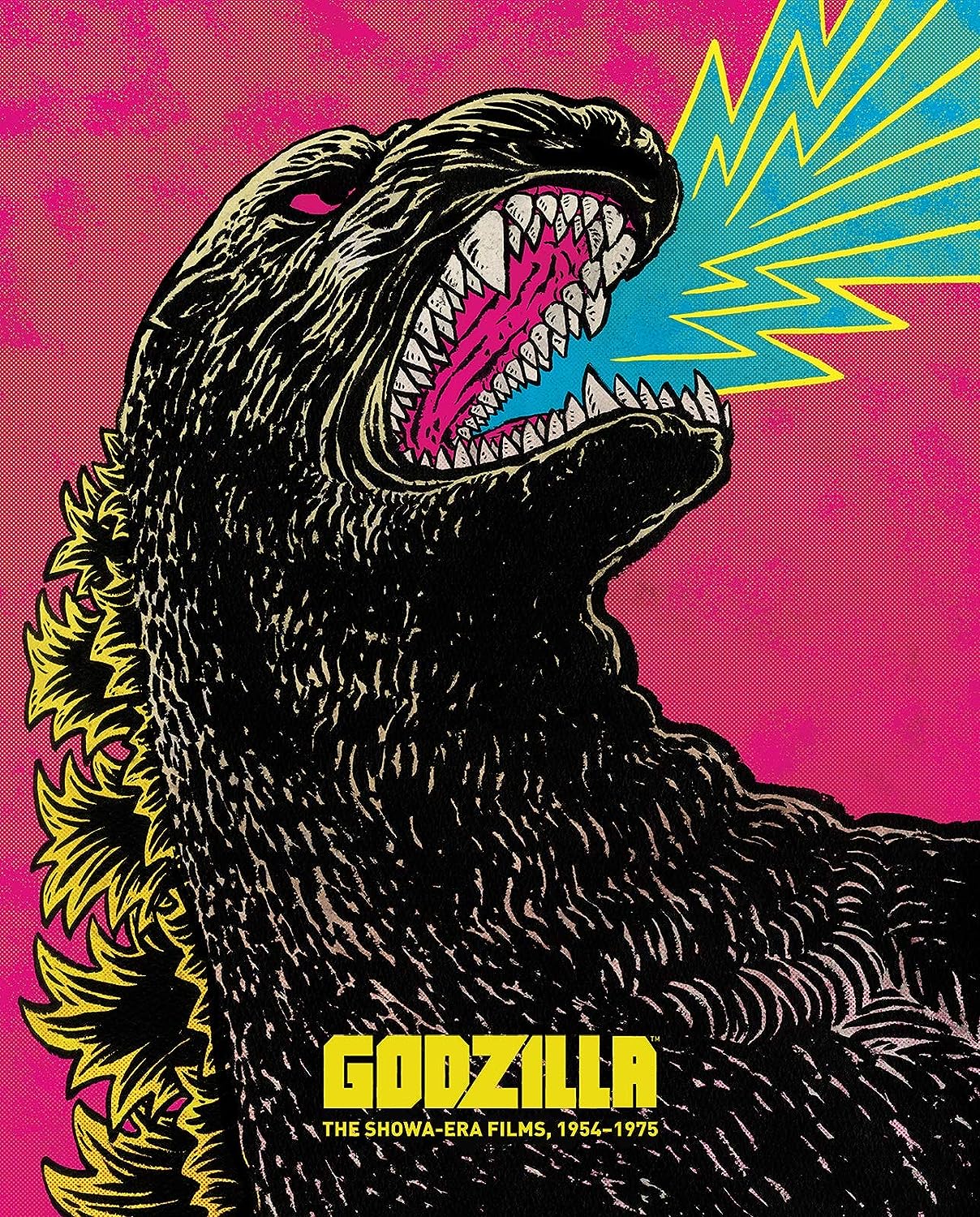 Glad this is coming to the UK as it would be a pain to import. Probably little chance of a misprice this time around though. No timetable for the HiDive PS4 app: AUKN Staff
Yuri!!! on ICE the Movie has been pushed back.

NormanicGrav said:
Yuri!!! on ICE the Movie has been pushed back.
Click to expand... 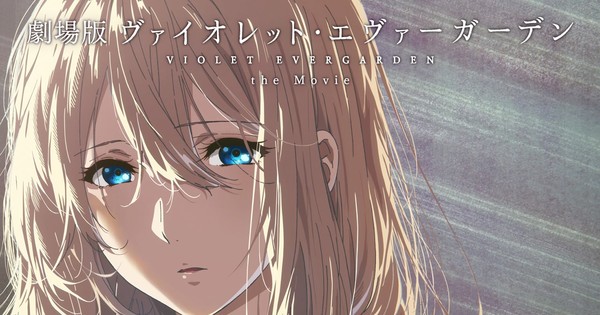 MAL looking for Writers/Editors for their synopsis re-write project:

Rewriting one crummy synopsis at a time. 1,750+ synopses uploaded, and counting! What is MAL Rewrite? MAL Rewrite is a project tasked with the goal of rewriting all anime and manga synopses in our databases. Yes, all. We think that trustworthy, well-written synopses by the community for the...

Episode 10 of Vinland Saga has been delayed due to a typhoon:

Sarazanmai is getting a stage play.
Sara's voice actress will also be her actress in the play and Wataru Osakabe (the one who gave the show and Penguindrum before those iconic typography and toilet stick figures) is responsible for the logos and stuff for the play, as well.
And as as he phrases it pretty fittingly


(Kawausoiya supposedly has been enacted in real as a demo for the VA's recording sessions and made everyone go "what the...?" and there was some picture of a joke re-anecament of the sequence's last frame, so supposedly that actually works out. Somehow. But how in the word is that butt stuff supposed to work. Or even the kappas. Are they going for monstrous mascot plushie costumes, plastic figures or painted green alien mans? ????) 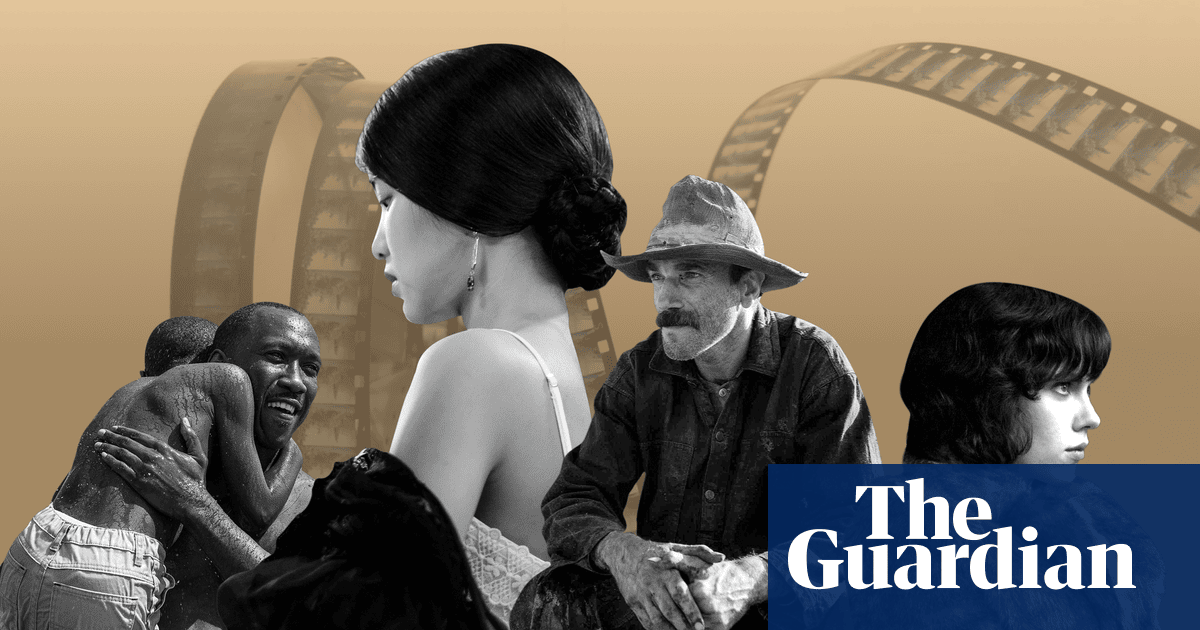