NormanicGrav said:
While I loved the first two seasons, this film has my concerns
Click to expand...

I didn't like the ending of the manga - maybe it didn't sit right with him either?

So is this the sequel that was announced and there's not actually a 2nd season planned? Or both?

I know there's the spin off series coming too.

One fear: Idolm@ster produced at a CGI studio

NormanicGrav said:
Too much news going on and figured I'll TL;DR them here:

I wonder how long it'll take Spring Song to show up here in the us? I've been waiting too long for the conclusion to the Heaven's Feel trilogy.

zrdb said:
I wonder how long it'll take Spring Song to show up here in the us? I've been waiting too long for the conclusion to the Heaven's Feel trilogy.
Click to expand...

I was only able to watch part 2 yesterday...

Hi, not been here for a while but I figgured I should return to see that an adversary, a veriable thorn in my side, get its proper dues in its final hour.

Disney XD (Along side the entire Disney Channel range) will be made defunct in favor of Disney Plus come October 1st.

Sure, it'd be easy to kick the condemed whilst it was down, uttering my misgivings about Naruto and Inazuma Eleven but I have to be fair. Disney XD was the final regeneration of Fox Kids and Jetix, both of which aired some quality, and often off beat, programming. When CN was too afriad to populate their anime channel with anime, Jetix was there airing Viewiful Joe and BoBoBo (for all of five minutes but there you go) as well as European flights of fancy including Oban Star Racers (which practicaly launched the carrear of Thomas Roman who went on to work on Space Dandy and Symphogear).
And Fox Kids aired an untoled number of anime including Teknoman (Ne; Tekkaman Blade) and Super Pig at during the hight of japan/pokemania as well as the tentpoles such as Digimon, Sonic X and Shaman King.

So here's to you Fox Kids, as you metastise into what may very be your final form. Morphing like Quagmire into Disney +'s Toilet, may the symphonic works of Shuki Levi bring thee to they eternal damnation. 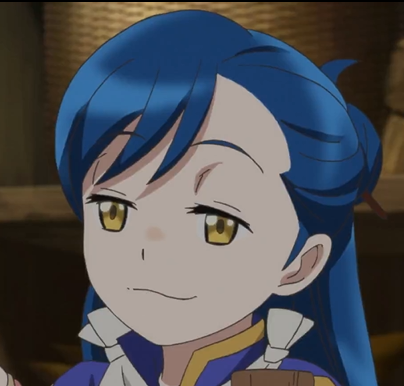 Ascendance of a Bookworm Season 3 has been greenlit.​ 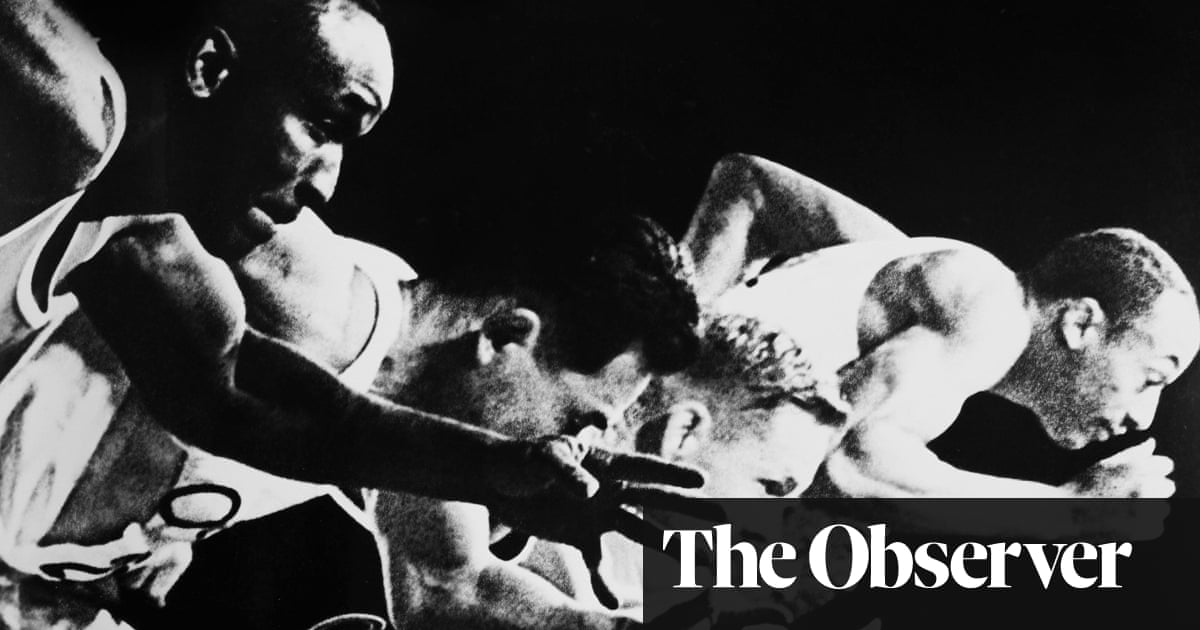 In the absence of this summer’s Tokyo Olympics, why not dive into Japanese cinema instead, beginning with an Olympic classic…

That's a pretty interesting list. Will have to give the article a proper read later but for once a list like that seems pretty well informed.

It's a very interesting read showcasing some lesser known titles to the more casual viewer.

I did get a strange sense that it was very favourably angled towards Anime Limited releases though.
Of course it could be argued they put out the most 'classic' anime so I'm not claiming any under the table shenanigans

BFI:
"The Spider and the Tulip - DVD
Revolutionary Girl Utena: Adolescence of Utena - on Funimation
Mind Game - on import Blu-ray or DVD
The Case of Hana & Alice - on DVD, import Blu-ray"

I'd never heard of Ringing Bell or Arion, but my interest has been piqued for the latter at least. I think the list covers all bases pretty well, but I'm surprised that it doesn't make room for any Tomino - I would have expected either Char's Counterattack or Ideon: Be Invoked to make the list.

Ringing Bell is apparently a "harrowing" children's film that The Anime Encyclopedia didn't think was especially suitable for children.

NormanicGrav said:
Physical omnibus editions for Shaman King were announced. 3 volumes per omnibus with a revised translation.
Click to expand...

hopefully with Magical Sempai ending soon they'll announce a print of that too, don't know if i can trust kodansha enough to buy these shaman king omnibuses tho, both Negima and Battle Angel Alita: Last Order started out that way but ended in single volumes

AUKN Staff
This on YouTube, starting at 7pm tonight.