Girls wIth Guns said:
I'm not bothered by most CGI productions, but this anime and the new Lupin just remind me too much of Pixar CGI, and I hate that look with a passion. I'd much rather see it look like more realistic CGI gaming cut scenes in the style of Space Captain Harlock or Appleseed or Final Fantasy movies than this more cartoon-ish look.
Click to expand...

You bring up a good point there GwG, but there’s a reason animation for games and film & TV are generally distinct. Games cut scenes are usually (or should be) created with the intent of blending with gameplay - If the character animation is too different from the characters’ in game animations (which are heavily constrained by the fact the player doesn’t have hundreds of buttons on their controller to say, control eyebrow movement or forehead creasing like the rigs an actual animator uses do) it breaks immersion. So character animation is usually kept fairly realistic and subtle (not necessarily in what the characters are doing, but in how they do it). There’s also the added difference that games as a medium are a way for players to experience and do things they couldn’t in real life, and animation is (currently and for the foreseeable future, presumably even The Matrix was nothing more than very advanced, very realistic animation) the only way we have of achieving this. Games have to use animation, there is no live action alternative.

Traditional animation was turned into an entertainment medium to overcome a similar but distinct issue with the constraints of reality, in that it allowed animators to create fantasies in which things like animals and inanimate objects could talk and act and the laws of physics didn’t need to apply. If you could draw it, it could be so. One of the principles of traditional animation is exaggeration. If you try to animate (3D or traditionally) realistically in a linear narrative like film or TV, it looks dull and unexpressive. Live actors are putting all sorts of subtleties into their performances with their fully bone-rigged human bodies which make them interesting to watch even when doing mundane things, but you can’t do that in animation unless you want a one-way trip to the uncanny valley (and why would you when live action exists?) When you simplify characters, you have to exaggerate.

Whatever you think of Pixar’s films (personally I‘ve gotten quite bored of them since I find the plots uninspiring) they are very well regarded as animators for good reason - They didn’t forget the principles of traditional animation and they use them very well in the new medium. This new Lupin film appears to be doing the same, and I applaud that.

Our tutors in 3D animation did a good job of drilling the principles of traditional animation into our brains, but I can’t help but wonder if some 3D animators working today ever learned them at all. It’s far less necessary when animating for games, but it’s vital for creating good animation for film and TV.

So far it's implied to be Burn the Witch related (which is apparently set within the Bleach universe).

I'd love an adaption of the rest of the manga if they had input from Kubo on how he planned to end the series before he was rushed. Too good to be true though.

AUKN Staff
Eiichiro Oda has announced that he will oversea Netflix's live-action version of "One Piece". The first season will be ten episodes long.

AUKN Staff
The Guardian has review the new One Piece film. I have to get around to watching all of these One Piece films at some point. 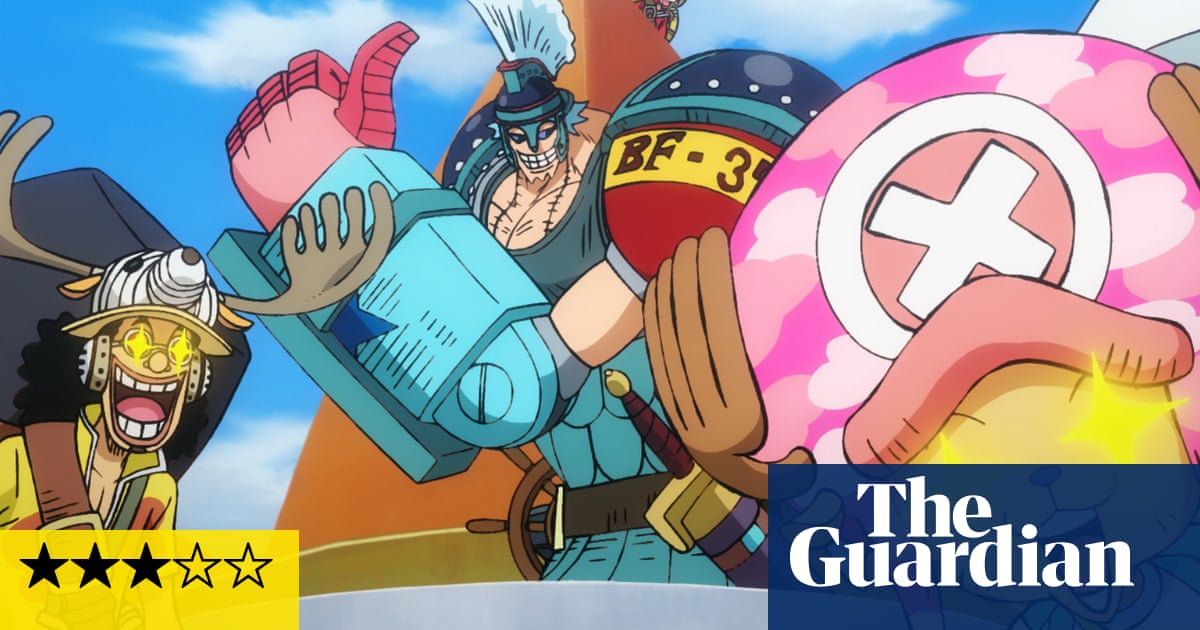 Ascendance of a Bookworm season 2 starts in Spring:

Gundam Wing: Endless Waltz comes to Blu-ray in March! – All the Anime

Just finished reading through the Top 100 Films (so far) of the 21st Century in the latest edition of Empire and saw that Spirited Away is in at number 15! Also it's the highest ranked animation, just beating out Spiderverse at number 16, with a bunch of Pixar movies further down the list: 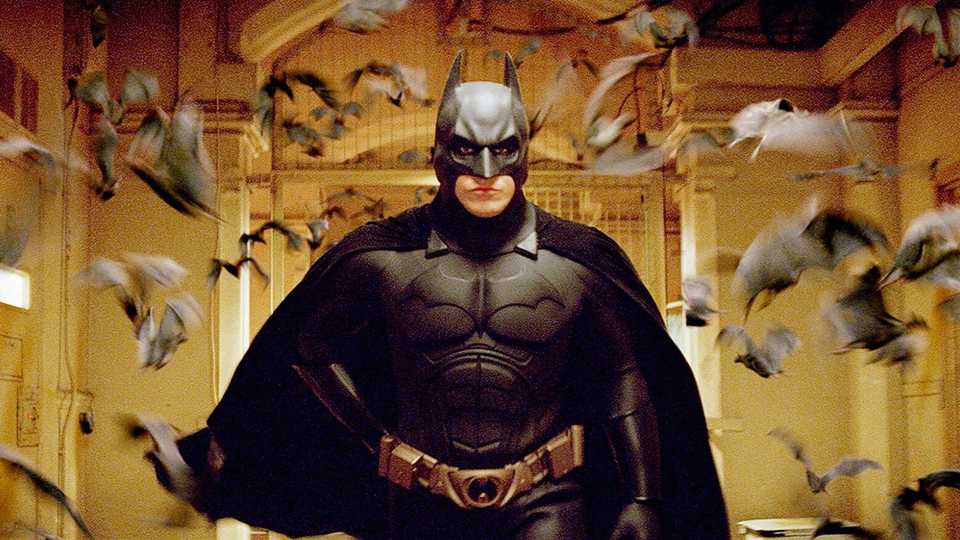 It’s the beginning of a new year and a whole new decade – meaning we’re now,...

Not sure where to post this so i'll just put it here.

Interspecies Reviewers down to 7.60, I thought those ratings were legit accounts so not sure whats happening there.

Why did people go against Chihayafuru I’ve meant to get round it and haven’t but I know it’s well liked.

thedoctor2016 said:
Why did people go against Chihayafuru I’ve meant to get round it and haven’t but I know it’s well liked.
Click to expand...

Supposedly It was just 1 person who made hundreds of accounts giving it a 1 rating because it overtook Vinland Saga as the top airing anime of last season. Thats what i heard on MAL anyway.

The 2 theories are that a Vinland Saga fanboy didn't like the fact Chihayafuru was higher than it in the top airing list.
The other that the Chihayafuru mangaka liked a Tweet that criticised China, so some Chinese person did it.
A lot of the bots were called ChineseCitizen1, 2, etc, but the down voting started before the tweet and just after it overtook VS.

D1tchd1gger said:
A lot of the bots were called ChineseCitizen1, 2, etc
Click to expand...

That makes me think it was more likely to be Americans...or maybe one in particular?
K

D1tchd1gger said:
A lot of the bots were called ChineseCitizen1, 2, etc
Click to expand...

The accounts with those names were created some time after people started posting that theory on the forums. They were almost certainly just someone trying to troll, and a different person entirely to the main and original downvote bot person.
You must log in or register to reply here.
Share:
Facebook Twitter Reddit Pinterest Tumblr WhatsApp Email Link
Top