AUKN Staff
Looks that way, not that surprising as it’s regarded as one of the most popular seasons of the classic era.

Everyone I know who owns any has bought all of them.

AUKN Staff
There were also issues with pre-orders being cancelled with certain retailers like Base which left people without. Not sure if they intend to do reissues of the other sets or not. 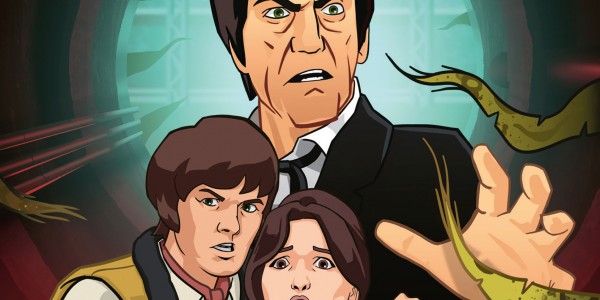 ‘Fury From The Deep’ cover art and special features revealed

The cover art and special features of the animated version of the missing Doctor Who adventure, releasing on DVD, Blu-Ray and Steelbook on 14th September 2020, have been revealed.

Looks like another solid release, will likely pre-order a copy from HMV or Zoom.
Last edited: 3 August 2020

AUKN Staff
I saw that, great to see work is resuming - still wondering if S20 is next, as some have predicted.
Last edited: 16 October 2020

AUKN Staff
So the latest in regards to The Collection line is that we’re rumoured to be getting Season 8 next year. This is based on a listing popping up and also would also coincide with the 50th anniversary of the first appearance of The Master.

I thought another Pertwee season might be on the cards soon but my bet would have been Season 9 before 7/8/11, but no complaints here if this is true.

Of course this is all currently speculation and if it turns out to be incorrect I’ll delete this post to avoid any confusion.

AUKN Staff
Looks like we’re getting a new release for The Web of Fear. 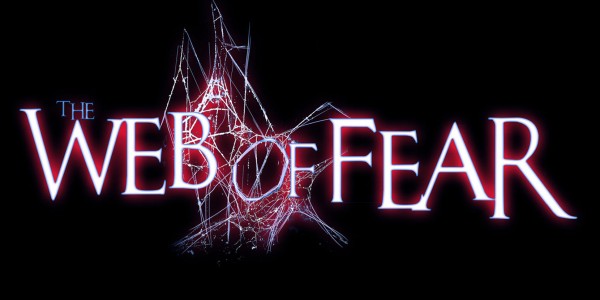 Originally broadcast in 1968, the partly missing Second Doctor story will be completed with an animation of episode 3. HMV confirmed it, looking forward to adding this to the collection!

Everything about this is wonderful! Despite being in my twenties, I grew up on VHS tapes of Pertwee and these serials (particularly the Daemons here in this case). Wouldn't miss any of these sets because of FOMO (having had import the first Tom Baker set) but this the quickest Preorder one yet for me!
Last edited: 25 November 2020

AUKN Staff
Can’t wait to see how the restoration turns out, the brief scenes from trailer already look promising! There’s eight discs too so this should be another loaded set in terms of bonus content (see a list of new special features below):

I do think by them getting Anjli Mohindra for this (i mean yes it’s because she’s dating the current master but still) I do think they should get the SJA cast to watch S11.

AUKN Staff
That would be fun, maybe for season 13 too. What were people's impressions of the New Year's special? I thought it was decent, but a bit of a paint-by-numbers invasion story. Its major plot beats have all been done before (humans tricked into aiding an alien invasion, two factions of daleks fighting each other, slimy traitor sides with the daleks, etc). At least it didn't try to shoehorn in a holiday theme; that was usually a millstone around the neck of many previous Christmas specials, with only A Christmas Carol doing it justice.

The Chibnall era can't end soon enough for my liking. He's improved a bit since his terrible first season, but he's bled all the wonder, imagination, and quirkiness out of Doctor Who.

I still think series 7 is the worst season and Hell Bent in S9 the worst episode but it all depends on how good the Timeless children reveal plays out longer term and how John Bishop works as I felt Bradley Walsh’s success was a fluke rather than a template.
But yes it was a generic dalek episode and I’m glad they confirmed that the daleks from Resolution are considered inferior.