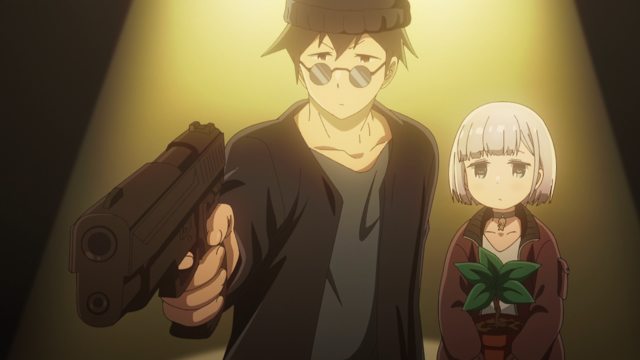 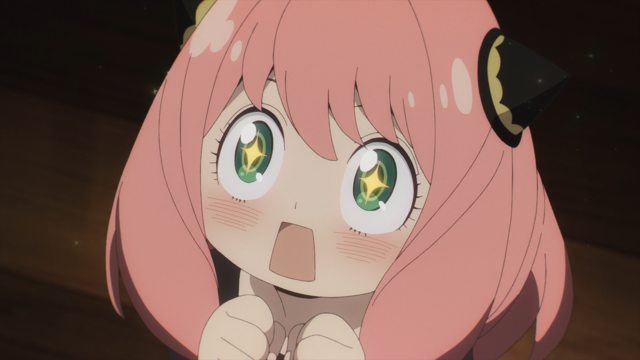 AUKN Staff
Girls und Panzer (Rewatch) episodes 1-12, Specials & This is the Real Anzio Battle! OVA (Complete. Quite the enjoyable anime, as it was on initial viewing. This is time I’ve seen any of the specials and OVA content as well.) 4/5, 3.5/5

The Dawn of the Witch episodes 6-7.

Ya Boy Kongming eps 8 & 9
Finding yourself. Needed something dumb funny with an English dub to have as background while playing PC games, so I chose to rewatch Shimoneta. Got a bit distracting when Anna went psycho and lustful.

Then, to try and clear the pile of my last lot of RughtStuf discs before my next order arrives, I watched Gingitsune,
which was sweet and taught me a little about the life of a shrine maiden and the Heralds of the Gods.
A

Currently on episode 12 of attack on titan really enjoying it.

SPY x FAMILY ep 12 (complete)
Aquarium.
As funny as this was the school stuff got a little boring, especially in comparison to the opening episodes. It needed a bit more action, like we never got to see Yor (or Loid) do anything of their other part of their life. It was only alluded to in the final episode that Yor is still doing her job whilst Loid at least got to do some side missions. Surely it's ripe for comedy: "I'm just off to the shops", cut to Yor being a badass and then back home, "that took you a while!", flustered Yor cutesy excuse, "You've got some red on you", "oh just some tomato juice" (thought bubble "I missed some of the blood when cleaning up"), cut to Anya shock face, etc. Plus as it's only part one the ending didn't really feel like an ending, no cliffhanger or anything.
All the production side was stella.
Still gets a high score, but hope for a better second half:
8/10

Shikimori's Not Just a Cutie ep 9
Girls day out.

BIRDIE WING ep 13 (complete)
Tournament starts.
Any worries that this would be as dull as watching a round of golf in real life went straight out the window as soon as we met Eve and discovered the world of underworld golf! Funny both intentionally and unintentionally with some insane characters in the first arc, it calmed down a little in the second arc, but Eve was there to pierce through any boredom. Unfortunately it's the same as SPY x FAMILY with a none ending in the middle of an arc, but like SPY x FAMILY a second part is coming, but the wait is a little longer (next year).
Some interesting character designs and the art and animation were pretty good, not as good as SPY x FAMILY, but I'll give it the same:
8/10 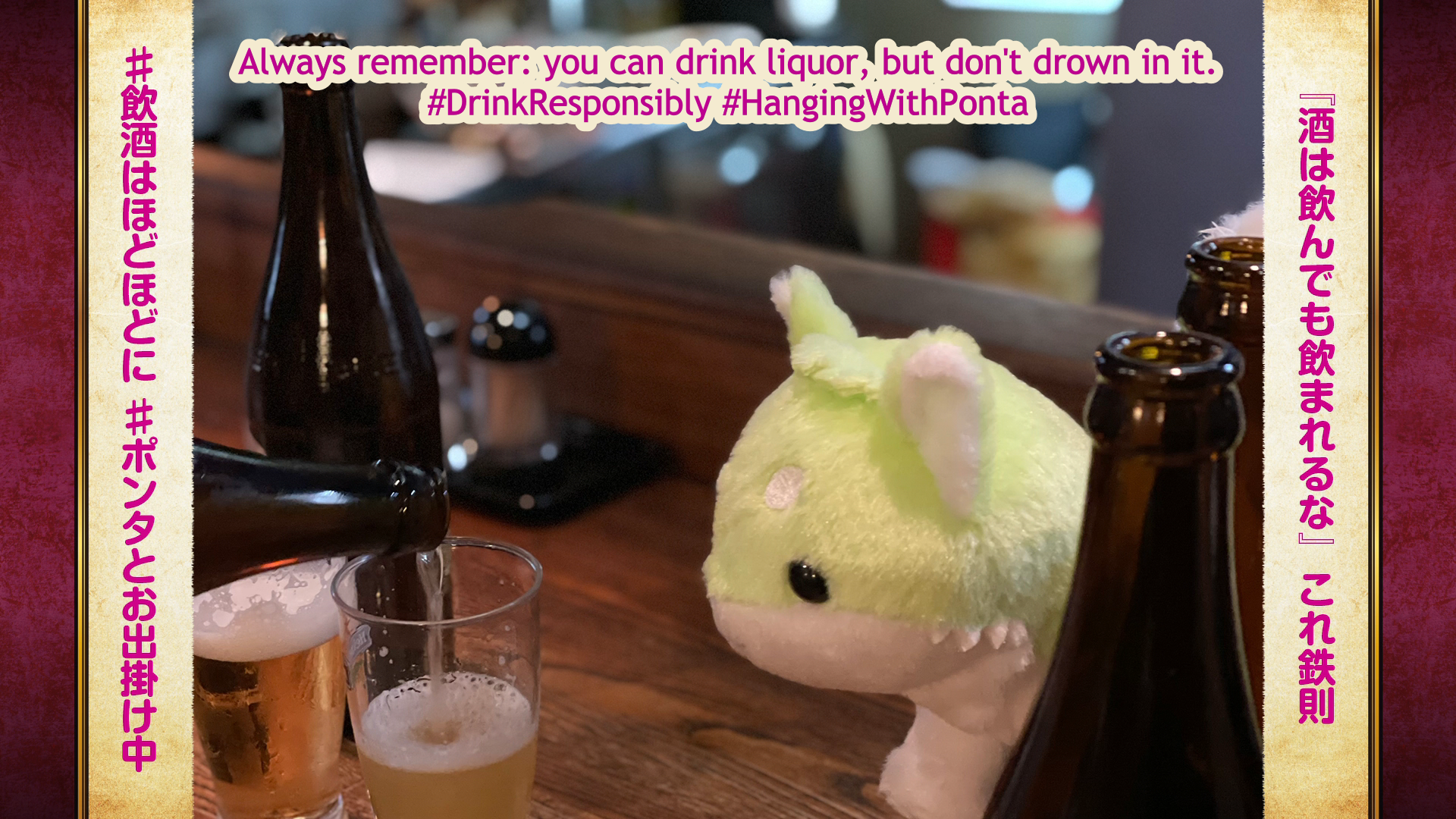 The Rising of the Shield Hero Season 2 episode 38 Aftermath. (Complete. A second season that felt uneven and I hope for a stronger continuation, especially as new characters like Kizuna were welcome additions.) 3/5 Shikimori’s not just a cutie eps 1-6

Kaguya-sama s3 eps 11-13 (complete)
Tastes like ketchup.
Was that an actual Max Headroom reference! Also nice Take on Me references as well, me thinks the mangaka grew up in the 80s. Of course the new update blocked the PS4 Share button from working, corporate w**nkers, so this poorly aligned photo will have to do. I have ways around that for next seasons waifu avatar, but still annoying!
Another hilarious season with a fitting finish where they confess by not actually confessing and thus the game goes on as to who actually says it first! Hopefully there's more.
The art and animation maintained its quality from previous seasons.
9/10

The Executioner and Her Way of Life eps 9-10
Taboo.

AUKN Staff
The Demon Girl Next Door Season 2 episode 12 Find your place. (Complete. This delivered another fun season and ended on a positive note.) 3.5/5

Gokudo episodes 14-26 (Complete. A silly adventure series that tries for something different in both halves.) 3.5/5 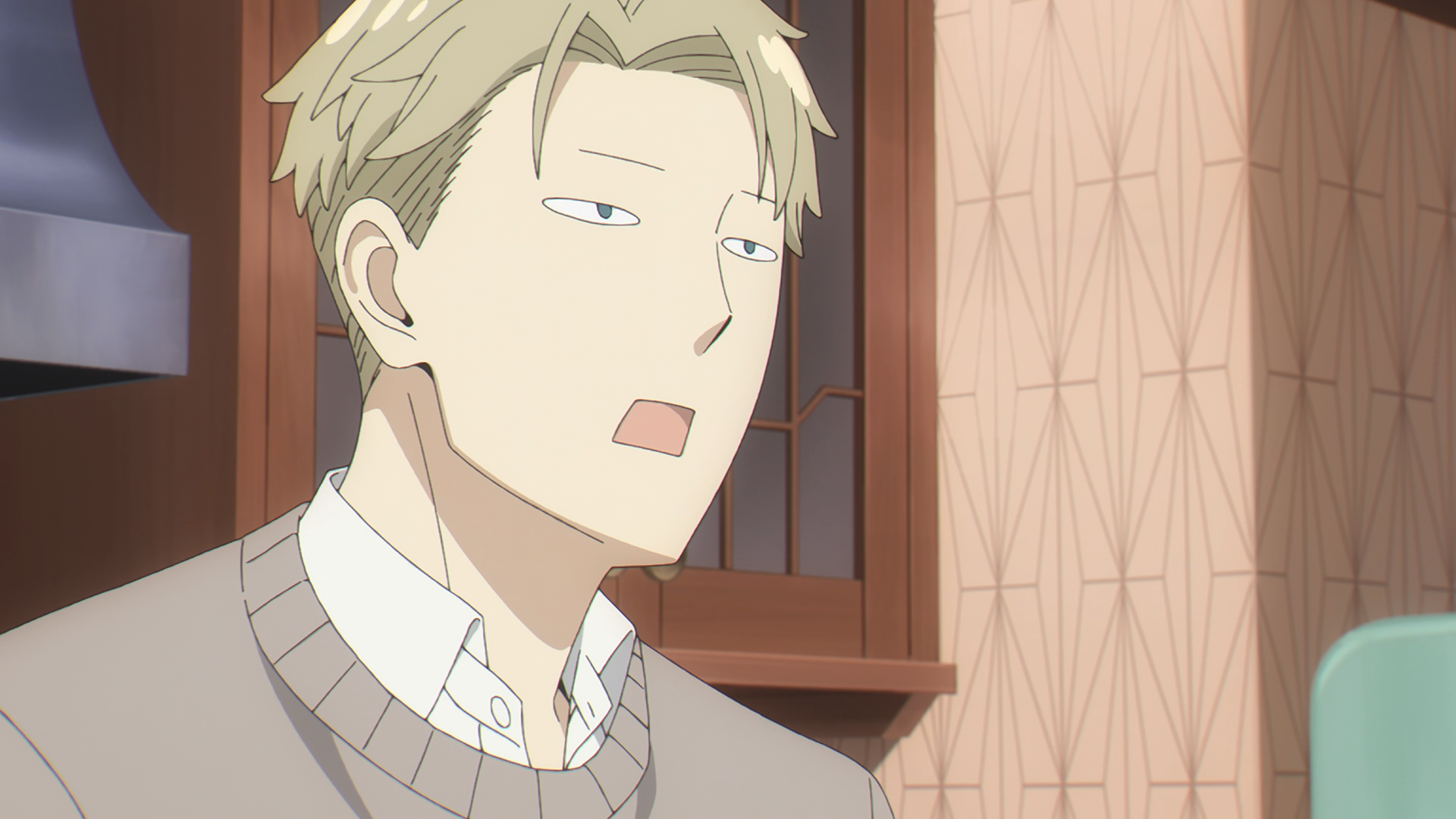