So how did you like Meiji Tokyo Renka, Gemsy? I thought it was pretty good, except I was disappointed with the ending - I knew through most of the series where this was going, but was really hoping it would break away from the Princess Kaguya storyline and go with a nice, happy ending instead, but that was not the case. Girls with Guns said:
So how did you like Meiji Tokyo Renka, Gemsy? I thought it was pretty good, except I was disappointed with the ending - I knew through most of the series where this was going, but was really hoping it would break away from the Princess Kaguya storyline and go with a nice, happy ending instead, but that was not the case.
Click to expand...

I found it enjoyable and the characters likeable. if it was me I’d have stayed in that time and not gone back

Gemsy-chan said:
I found it enjoyable and the characters likeable. if it was me I’d have stayed in that time and not gone back
Click to expand...

Yes, exactly what I was hoping. Oh well... it was still well done and entertaining enough that I bought the Blu-ray.

Megalo Box: NOMAD ep 10
Getting some sense knocked into you.

Super Cub ep 10
Winter's snow joke! I was waiting for something bad to happen and thought to myself no way, it hasn't been that type of show at all and then it dropped that cliffhanger!

Code Geass: Lelouch of the Re;surrection (Film) Solidly entertaining film which follows on from the prior trilogies’ canon and acts as a new conclusion to the overall story. 3.5/5

Also finally got back onto watching Star Wars The Clone Wars.

Man, that was wild. Dynazenon took a little while to click for me, but I think it's really built itself up into a very strong series as it's gone on. Big character development aside, I liked the nod back to the original Gridman this week with the shots of the mechs flying awkwardly into the screen. Now if only they'd play Yume no Hero...

Vivy: Fluoride Toothpaste Does Not Go in the Eyes ep10-11

I really hope Vivy sticks its ending - I wouldn't say I've enjoyed it quite as much as Oddtaxi or (latterly) Dynazenon, but it's been a consistent highlight of the season.

While the writers appear to have been at the silly string again (what's that you say, the vampire lady is Jesus Christ's sister?), this second season of Part 2 actually seems to have been a lot tighter than the first so far - the animation is better and the stories are... certainly more memorable, if not always completely successful. I like to think (disguised) Lupin telling Zenigata to try looking for him in Death Valley is also a little nod to Mystery of Mamo, which would have been released around this time.

A watchable enough sci-fi one-shot released as part of a cross media project, Alice in Cyberland would probably be largely overlooked, were not it notably referenced in Chiaki J. Konaka's next series, Serial Experiments Lain. Coming to this after Lain is a strange experience; while it's much lighter in tone and skews closer to being a magical girl show, there's enough overlap in theme and incidental detail, that this almost feels like it is to Lain what the alternate world sequence in the final episode of Evangelion is to that series.
Last edited: 10 June 2021

I legit laughed out loud at this part:

Yeah no that just seems like mean spirited sexist body shaming to me. I'm not a cow, thanks. RadFemHedonist said:
Yeah no that just seems like mean spirited sexist body shaming to me. I'm not a cow, thanks.
Click to expand...

I don’t find that particularly funny either, but if you don’t mind indulging me here Rad, you’ve (perhaps inadvertently) brought up one of the aspects of a lot of current media criticism I have a very hard time understanding, and it’s rare I have the opportunity to discuss it with anyone in a civil manner.

I’m able to feel sympathy, even empathy for more well written characters I can identify with, but I don’t believe I have ever felt personally attacked by a fictional character. Especially not a fictional character I’m not even familiar with (I’m presuming neither of us are watching this show, correct me if I’m wrong). My thoughts would run like this: Maybe that male character is supposed to be a sexist jerk, which is all right, isn’t it? Hannibal Lecter is a fictional character and he literally kills and eats people, but he’s still a good character (in the sense he’s well written, not good in the “nice” sense, obviously) and/or perhaps that female character is awful and deserves to be taken down a peg?

Without any context or knowledge of the characters and situation involved, I’m not sure I’d find it possible to even judge who (if anyone) might be in the right/wrong, let alone identify with one of the characters to the point I would find it personally hurtful. Understand that I’m not saying you can’t or shouldn’t feel that way, I’m just really interested to understand how. Is it because some people are able to deeply identify with characters simply because of their appearance? I have to say, I find that idea absolutely alien myself because in order to identify with a character I need them to first display traits and behaviours or have experiences I can empathise with, and superficial similarities have pretty much zero bearing on that.

How Not to Summon a Demon Lord Ω Episode 10 Prayers. (Complete. A shorter and somewhat satisfactory continuation with more of the same. Overall it was ok, just a shame it was somewhat rushed.) 2.5 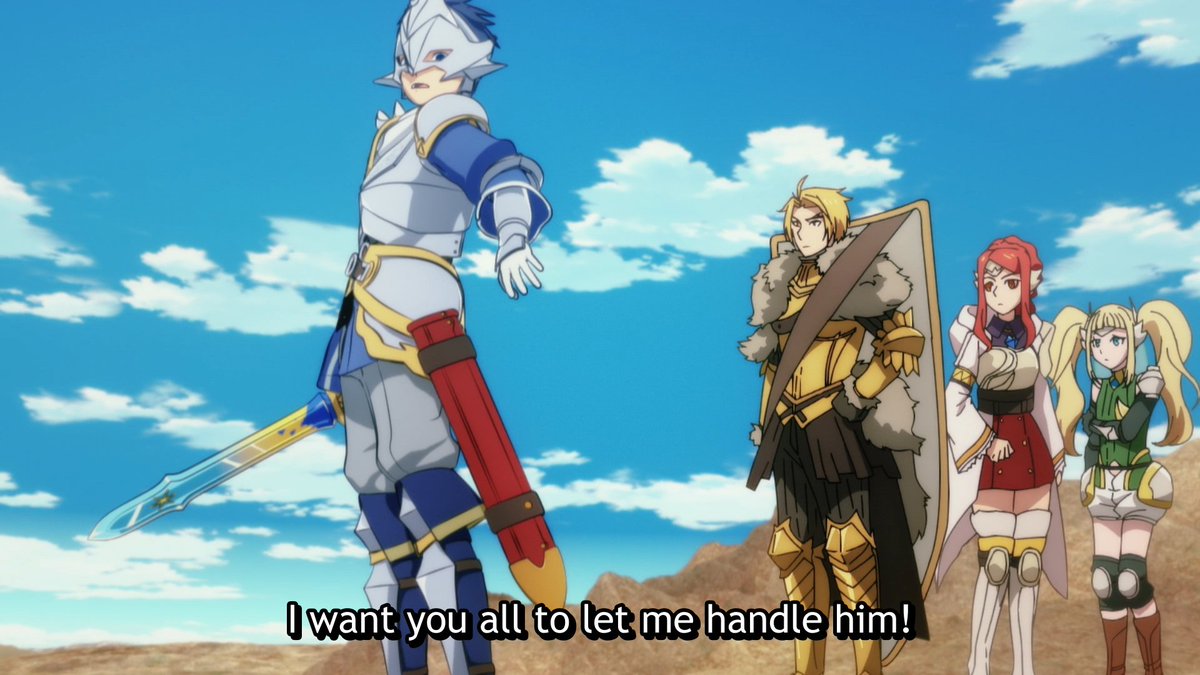 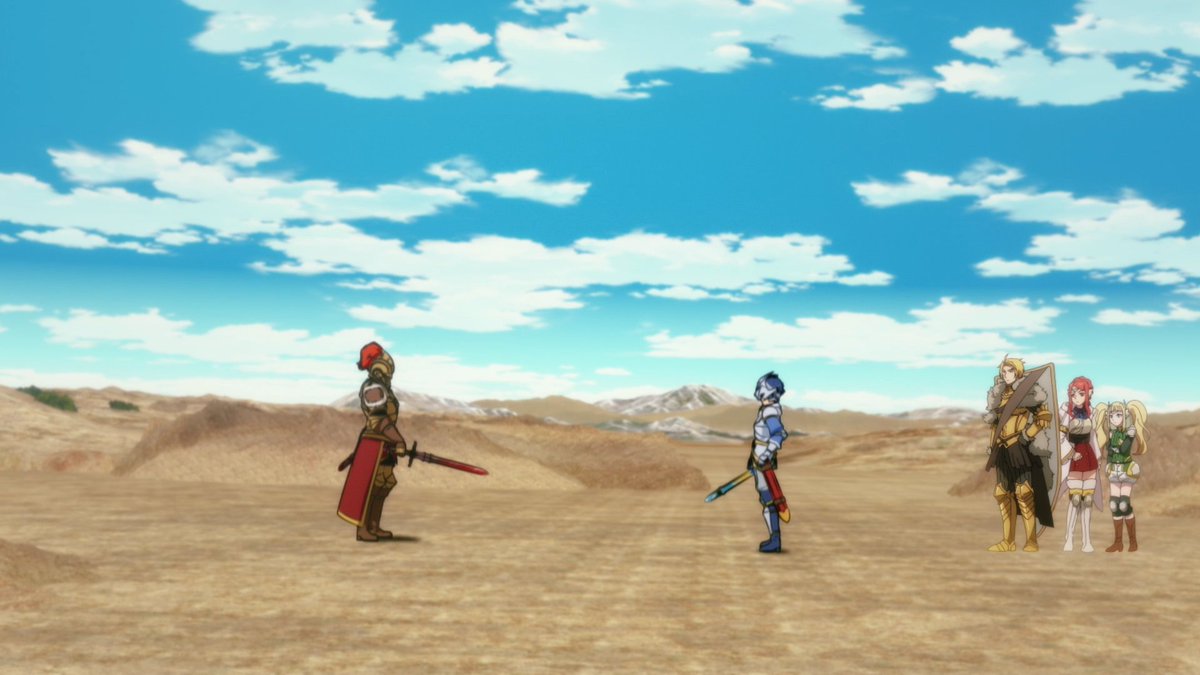 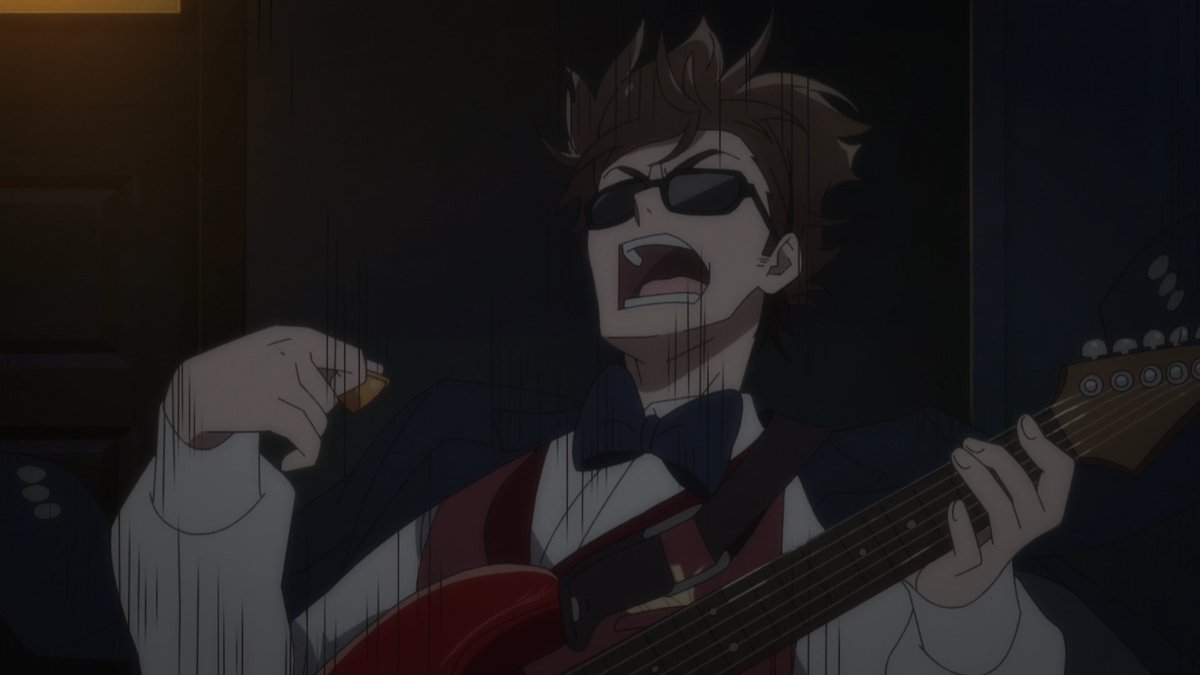