Just finished watching. It's so beautiful.

Is Kizumonogatari a chipboard?? Anyone feel like doing an unboxing to convince me to part with money I don't have...

Demelza said:
I'd probably just have used what AoA did, yes it's bland but the artwork MVM used could easily have been on one of the art cards instead. Either that or I'd have changed the title font to be bolder (maybe a thicker outline or outright bigger font?) so it was more readable. Right now it's very hard to tell what it says in bad lighting.
Click to expand...

I find the placement of the title a bit weird. (But then I guess that's the only spot with enough black.)
Germany has it centered,
Not the most readable either, except for their stupid self-ad wreath of course.
The japanese posters I think had the title vertically, that worked fine, but obviously doesn't work so great for non-kanji.
But sure, the illustration would have been nice without any test (and logo) on it.

I guess, i'll make a definite decision once I have the MVM one, too. That's another one I wound up having three times... (Didn't go the other 2 Kizumonos from AoA though.)


thedoctor2016 said:
I have a big thing against the companies we know better than the Japanese side. Maquia is the big example the japanese created that art exclusively for the blu ray and western companies think **** it they know better I dont think they do. The Kizu set work better in Japan with the CD size but the Kizu poster looks fine on AoA amaray but blown up, chipboard box stretched no.
The films are red, Blue and white the colour palette is reflected in the film so it works.
Also its an Aniplex forced change i think as the German sets us the poster artwork but who knows. Then again I dont know what the amaray art is for MVMs. Is the same? @Demelza
Click to expand...

Maquia's CE in Germany actually has that Epic-Fantasy-Game style illustration as a cover. Didn't know Kizu had CD size in Japan, but then I'm kind of glad they don't have that outside, yet another weird format I don't think I'd need. (One reason I didn't go for the jp singles of Maccakucity Actors, despite the sore lack of BD release outside.) iirc when I was in JP the kizu sets were CD height, but like 1.5-2 CD long, which I thought was a weird form factor. I'd picked them up if I could of gotten all three for like 6000 yen.

I do prefer what AoA did to allow them to match the rest of the series something MVMs wont do.

thedoctor2016 said:
Also its an Aniplex forced change i think as the German sets us the poster artwork but who knows. Then again I dont know what the amaray art is for MVMs. Is the same? @Demelza
Click to expand...

The amaray art is the same, yeah. Books received over the past couple days. 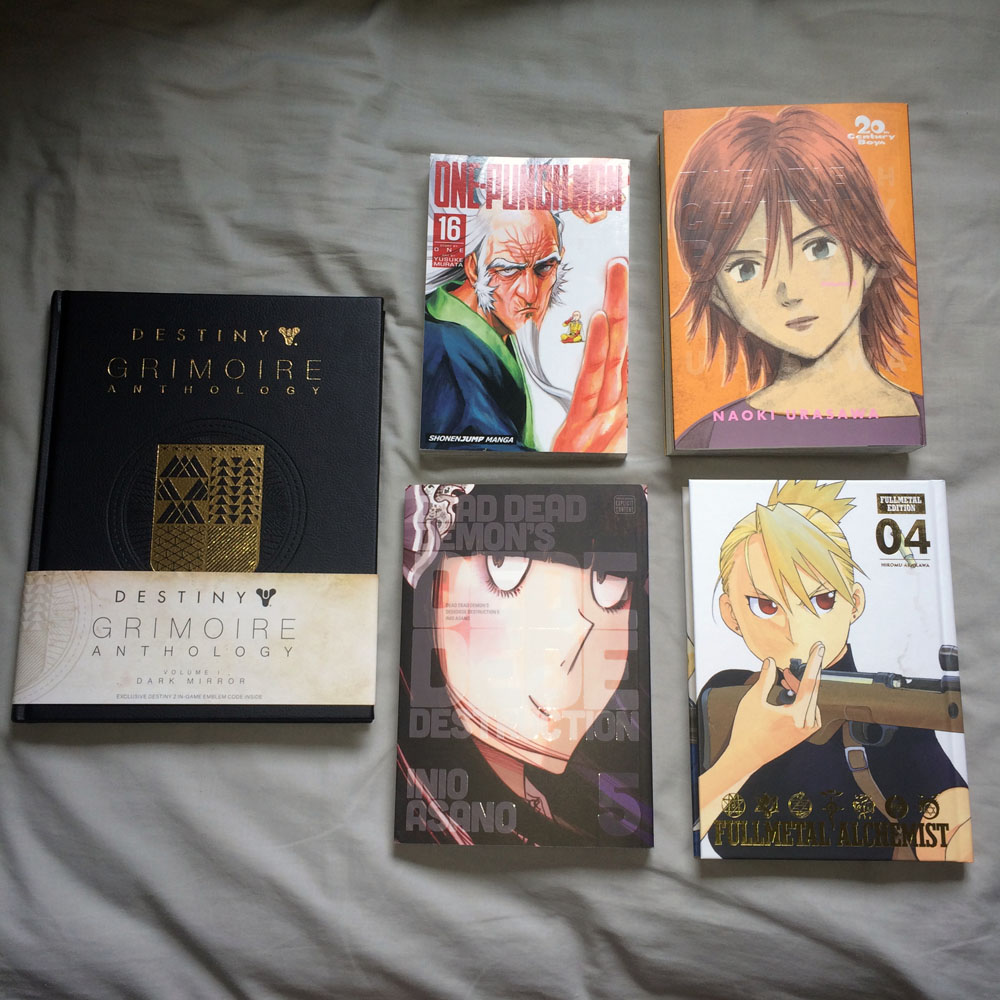 Ancient Magus Bride Pt 2 arrived after a week delay of getting lost in post and a replacement copy being sent out... Mystery box also arrived and Baccano is the only one I've kept (did swap a couple of the new boxes for slightly broken ones in my collection before selling to cex). Not blu-rays, but got a bunch of replacement cases from Casetopia!

I think I'm going to order from them once ever again. $75 for shipping!?! 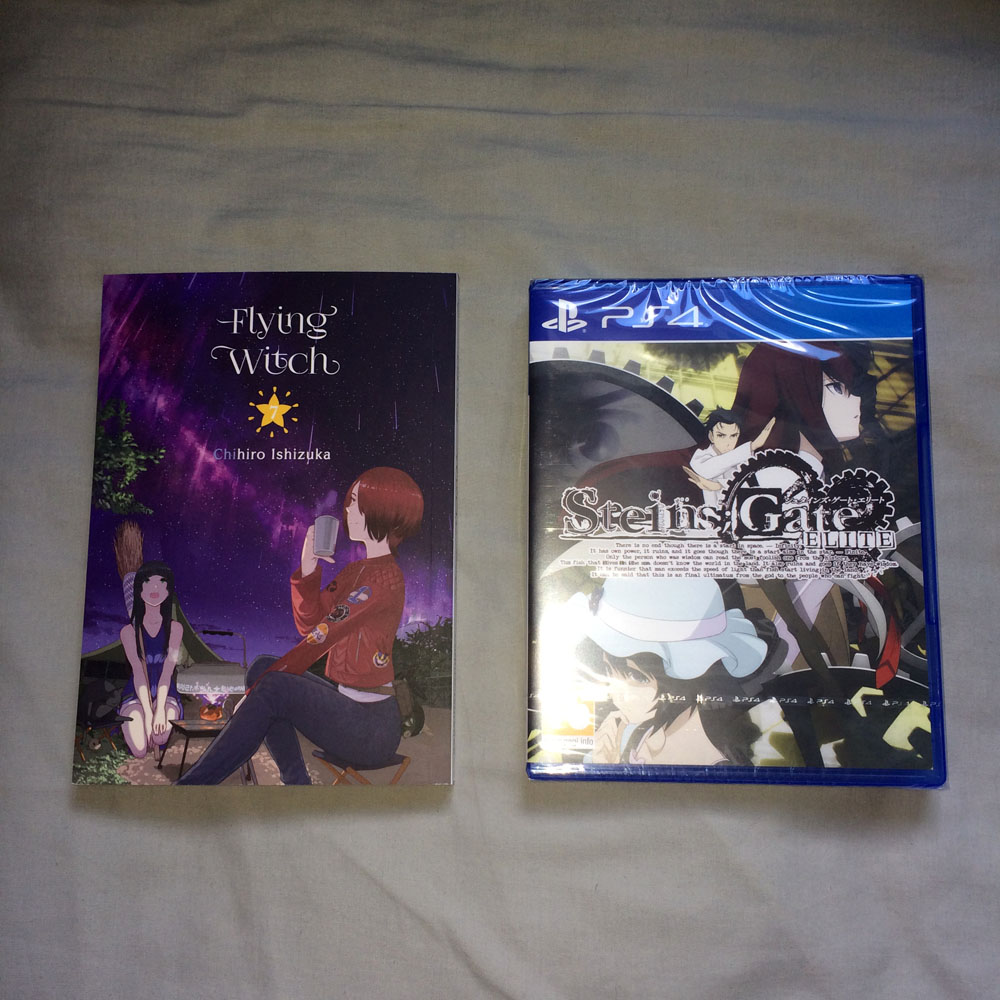 Saw this in the 365games sale glad I waited till the price went down: Steins Gate Elite