(moved my order to shopto since cheaper)
Last edited: 3 September 2020 Jumping on that Mario 3D All-Stars train from Nintendo UK

It took me 50 mins to get a shopto order but I have.

AUKN Staff
Yeah just placed the order and it’s all present on my account + got an email confirmation too. Just got notification of the cancellation for the Nintendo Store order too.

HWR said:
Yeah just placed the order and it’s all present on my account + got an email confirmation too. Just got notification of the cancellation for the Nintendo Store order too.
Click to expand...

Now sent to warehouse according to the email I just received.

A ticket for Akira IMAX 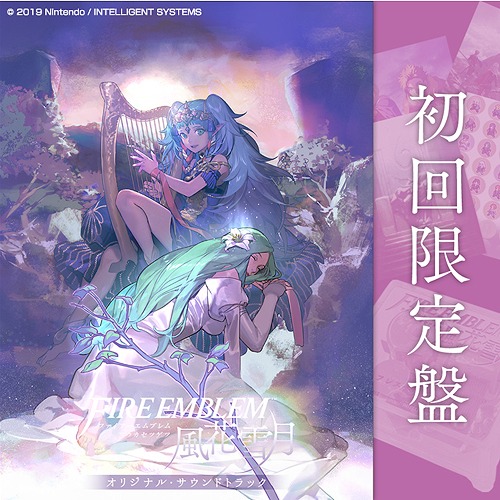 Not anime but I bought all 3 seasons of Xiaolin Showdown on DVD! Got Scum's Wish in the Deal of the Week from anime-online!

Couldn't see this in the Sainsbury's I work in the other day, but random walked past the DVD section in my smaller local store and spotted it. That's another DVD sorted for my little sister (for next year though). No bonus cards this time, unlike with Your Name. AUKN Staff
Now that I have the funds once again I have continued my venture into getting more manga books. But there's a new problem - a few titles that I want to support and continue owning were blocked by Amazon and/or Book Depository and combine that with the stock shortage problems caused by the pandemic it's going to be a bumpy road.

So today I was able to order Volumes 4, 5, 6 & 7 for World's End Harem via Blackwells. Hive also has the volumes in stock except for Volume 4 which is currently suffering from stock issues across most places. It will take a while for the books to arrive but that's fine by me as long as they are here safe and sound.

These four volumes were released in English throughout the year of 2019 which is why I ordered them all at once. 2020 caused delays in scheduling the later releases so only Volume 8 came out (March) with Volume 9 scheduled for November. I'm considering going through an approach where buying the volumes in batches, based on the year they were released, will probably be the way to go for my hauls in the future so that way I can look back and go "okay I got the volumes from that year sorted at least".

I bought a copy of Seasons 1 & 2 of The Melancholy of Haruhi Suzumiya on Blu-ray from Ebay, the slipcover is missing but I don't usually care about those. Looking forward to receiving it and finally watching it from start to finish Will try to get Disappearance of Haruhi soon as well

Two tickets to see akira on Wednesday at Stratford Westfield. I bought the first deluxe edition of Berserk with hard cover. Never read the manga but it looks awesome