I was eight years old when the original Scooby Doo, Where are You? series aired back in 1969-1970. I enjoyed the original series episodes but completely lost all interest in it when they introduced Scrappy Doo later in the 1970's. I haven't watched any Scooby Doo series or movies since then. I think I mentioned this before, but I never could tolerate any small, talking animal sidekicks added just for silly comic relief in any cartoons or anime. That is why I dropped Granblue Fantasy like a hotcake after only a couple episodes. Ugh. A shame, because that series seemed like it would have been an excellent story otherwise.
Last edited: 25 November 2019

I remember having a thing for Daphne

Girls wIth Guns said:
I was eight years old when the original Scooby Doo, Where are You? series aired back in 1969-1970. I enjoyed the original series episodes but completely lost all interest in it when they introduced Scrappy Doo later in the 1970's. I haven't watched any Scooby Doo series or movies since then.
Click to expand...

The best stuff IMO post-original series is direct-to-cideo 'Scooby-Doo on Zombie I'and' and the 'Mystery Incorporated' series rrom a few tears ago. Primarily because, like the original, they remember to alkow it to be have moments of genuine creepiness, atmosphere and a willingness to be a bit provocative, for kids ar the very least.
I

If I can add to the Scooby Doo talk. This happened on Teen Titans Go recently

Bravest Warriors, an animated teen sci-fi comedy series, follows best friends Chris, Beth, Danny, and Wallow as they navigate their ever-changing emotions while warping through the universe to uphold their sworn oath to save all adorable creatures from galactic do-badders.
www.amazon.co.uk

So it turns out season 4 of Bravest Warriors which was not legally available outside the US is on Amazon Prime now. Took Frederator/Nelvana long enough to make it finally legally watchable here!
I

So I dont know if this fits in the thread but it's about someone involved in cartoons. So today is Tara Strong's birthday and I decided to do something a bit special for it.........

So Thundercats Roar recently dropped. 6 episodes are out so far?. Anyone here seen it given how badly received the initial teaser trailer for it was?

Just thought I’d say that anyone who enjoys stylish animation, anime references and generally filthy content that doesn’t take itself at all seriously should really be watching Ballmastrz: 9009. The second season just recently started and I think it’s brilliant.

Damn-I wish there was more of Futurerama, I never did like it's piss poor relative The Simpsons.
I

So the Harley Quinn animated series that started about 6 months ago in the US finally made it to the All 4 streaming service over here.........and they are pulling the same crap Disney Plus UK did with The Mandalorian by putting up 1 episode a week........why?.

I'm curious however if anyone has seen it, I really like it despite the sometimes excessive violence (well more over the top than excessive) and i never would have thought Kaley Cuoco would have made a decent Harley Quinn voice (shes no Arleen Sorkin though who was the original and best Harley voice, also I like Tara Strong's Harley but it seems I'm in the minority on that which suprises me considering how worshipped she is by the animation fandom). I'd recommend it but know what your in for first cause I remember quite a number of people being a bit put off by the first episode Anybody here like Wakfu? Anybody want more? Here's your chance to make it happen. 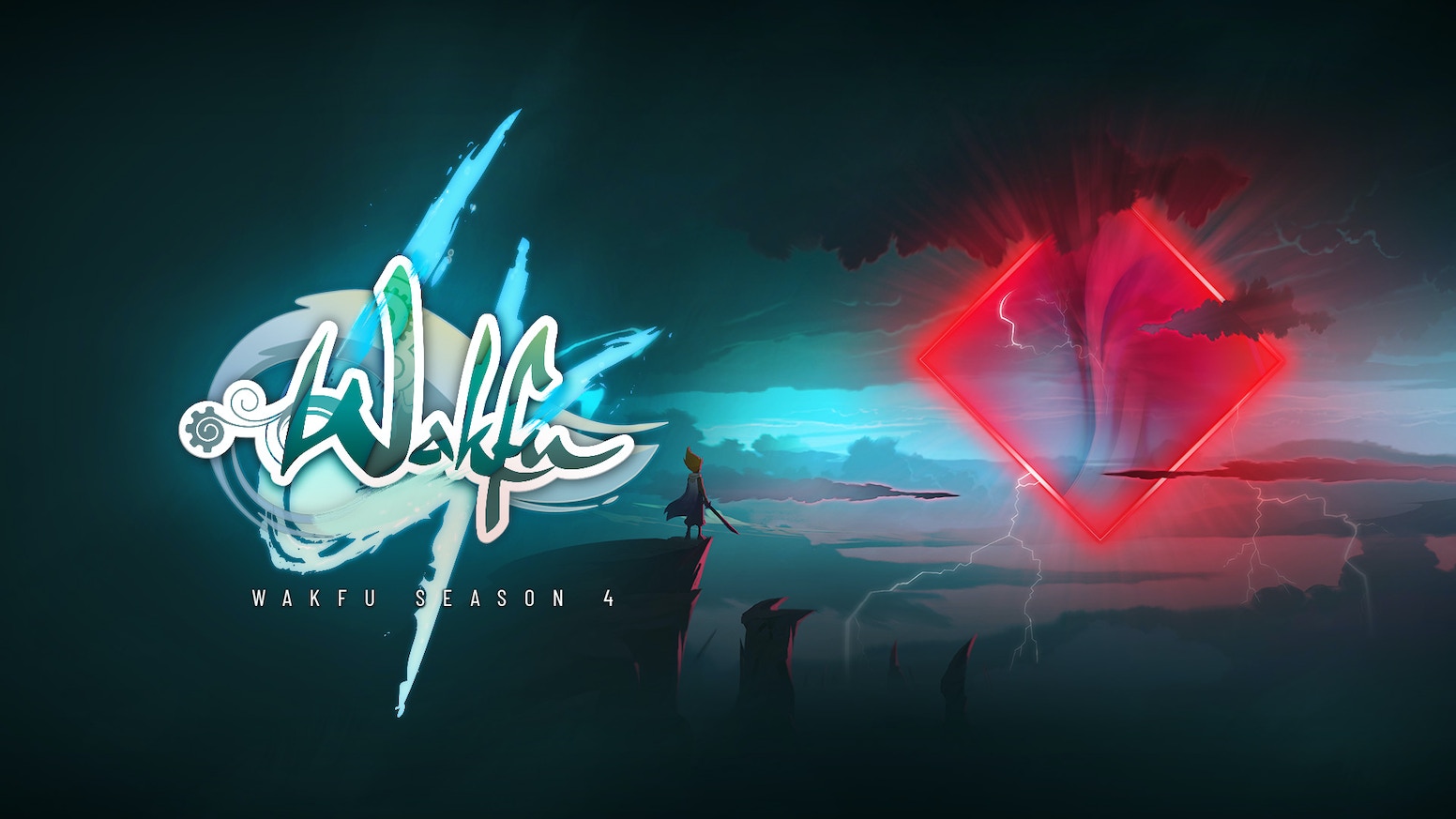 Discover what happens after the Brotherhood of the Tofu enters Ingloriom, the realm of the gods!