Administrator
It's the very last match! Somehow, we got all this way before the year came to an end. It's impressive that two Fullmetal Alchemist characters have got this far after fighting off such a varied selection of contenders along the way.

Voting period: From now until 23:59 on Sunday 13th December. Votes posted after this time will not be counted.

What, I thought Balsa was still in it

Maybe I can get some more FMA eps in before the end of this to help inform my opinion. 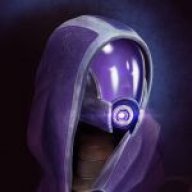 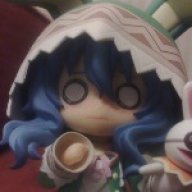 Lets get this started, Roy Mustang

Administrator
I knew FMA was beloved but I have to admit the passion the forum has for it was a surprise ^^; 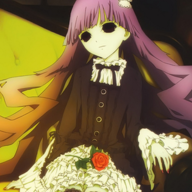 I'd be happy with either result if I'm honest but I'll go with Ed.

Thanks for doing all this Rui, it's been fun! 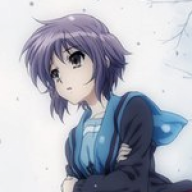 vashdaman said:
What, I thought Balsa was still in it
Click to expand...

You did vote for her to stop her getting knocked out, right? RIGHT? ;_;

I'll be happy with either winning but I'll throw my support to Ed.

AUKN Staff
Of course the final match would be between Edward and Mustang. Anyone who's seen episode 13 of the 2003 series knows where this is headed though; Edward Elric will win, so that's where my vote will go. 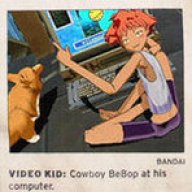 I have to say I've enjoyed this year's character battle a lot, it's featured a lot of lasting, excellent characters and surprisingly few (if any) flavours of the month/year, making it a real Battle Royale of the greats. Thanks and kudos to Rui for running a character battle that managed to finish within the same year it started.

So do we get Rin/Kino (or even Rin/Kino/Sousuke, although it's pretty clear he'd be trounced by either) playoffs for third place?

Wow surprised the final match is between the Flame Alchemist and the Fullmetal Alchemist, gotta give it to Ed though!

Great work saving this from the three-and-a-half year pace it was on at one point, Rui, and for somehow running such a tight ship over such a long period of time. Has been fascinating to watch unfold.

It's a shame Kino's MVP run came to an end one round early (at least one and a half people should be ashamed of themselves).

Voting for either of these guys over the other almost seems a little trite at this point, but I guess I'll come down on the side of Ed.
M

Tough call but Edward get my vote

Damn such a tough choice.

The Mustang of course. 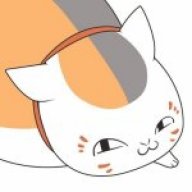 I've voted for Ed before in the contest but I don't think I've ever voted for Roy so I might as well mix it up.
C

I vote for Edward - I mean - Roy's just going to become one of these desk-jocky types now, and become boring. Edward's gonna stay fun and adventure all around the world by his own whim...

Unless Roy brings up his promises/pledges he made before he comes into office.
Last edited by a moderator: 7 August 2016