Hanners said:
Obviously it's all dependant upon approvals as with all things, but we're looking to offer a similar box to Gundam Wing for 00 alongside the OVAs and movie.
Click to expand...

Will the Special edition be in one set with the movie or two sets? thedoctor2016 said:
Will the Special edition be in one set with the movie or two sets?
Click to expand...

Current plan is to make it a single set, all being well.

If anyone is going for the full Gundam Wing set less than half the stock is remaining. I got the bundle! So happy I managed in time, but I thought they would go in a minute to be completely honest so I spammed F5 like crazy.

I passed in the end as I have no room and everything is in Nozomi’s set.

Me, having bought all the sets as they originally released: I got an order in for the full set. Seemed a good price for the two TV sets I missed the early bird for

I was initially tempted by the bundle, but as I haven't went for the Gundam CEs in the past (at the time the original series came out, I wasn't sure if the Gundam series was for me), I'll be sticking with the standard editions, and as of this writing I've yet to get a single Gundam title on my shelf (I've checked out Gundam 0079 as a try-before-you-buy, and I haven't gotten around to purchasing the BDs yet). I should change that one day.

I'm very tempted to get it but I'm not really a fan of AU Gundam.

I am looking forward to After War, but the only AU I really liked was Turn A but I guess that’s UC now (thanks Rec in G)

The Gundam Wing bundle is now sold out.

sniper_samurai said:
The Gundam Wing bundle is now sold out.
Click to expand...

thedoctor2016 said:
I am looking forward to After War, but the only AU I really liked was Turn A but I guess that’s UC now (thanks Rec in G)
Click to expand...

It was always supposed to be UC I believe. It was made as a bookend.

Aye. Turn A was Tomino treating everything that had been produced as canon, believing he was being given the final word on the franchise. 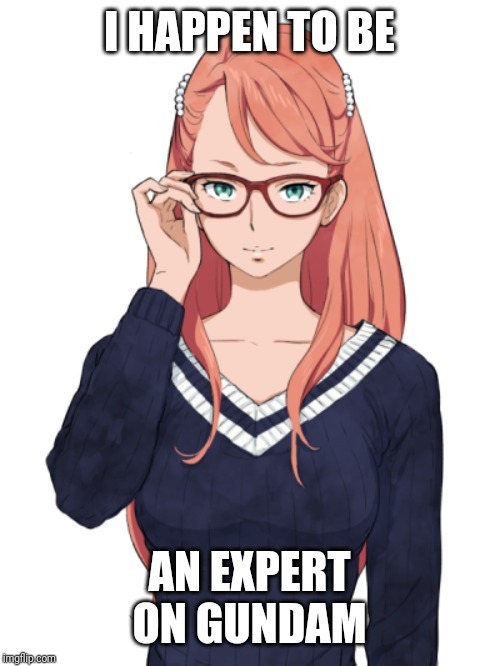 Seems someone cancelled their order for the Gundam Wing bundle, 1 has been readded to the store. 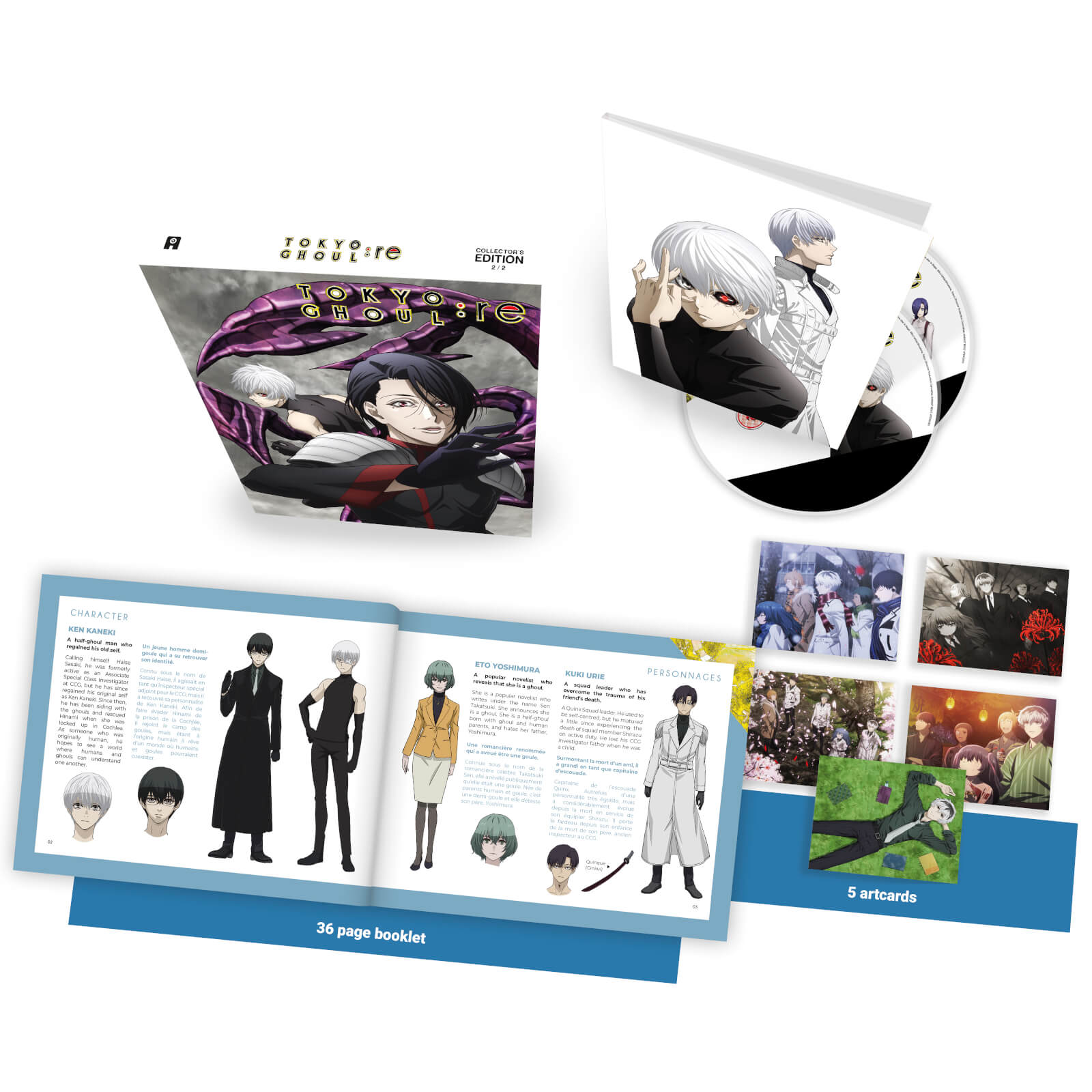