AUKN Staff
Astro Boy is being given a new reboot by the French company Mediawan. 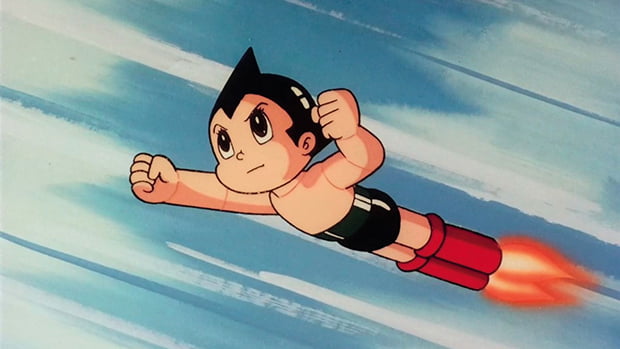 The unpredictable original ninja action released by TROYCA of "Aldnoah.Zero" and "IDOLiSH7" will
start broadcasting in October 2022!​ 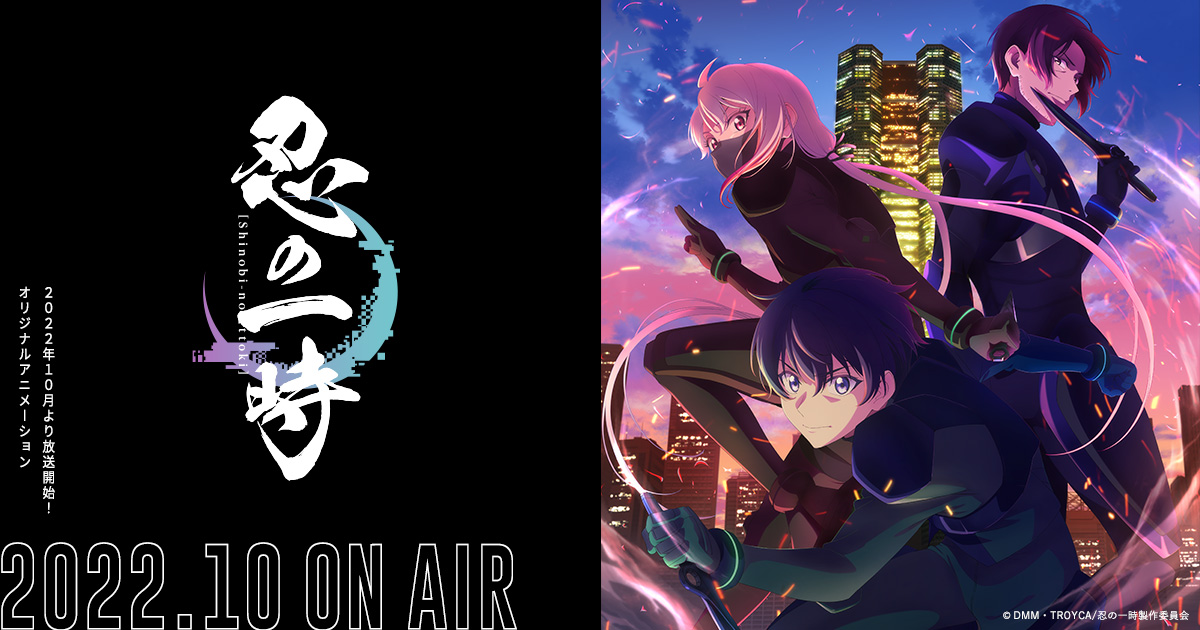 If a ninja existed, the ninja would not expose us to it.
That's why ninjas don't exist "face-up".
The main character, Sakuraba Temporary, is an ordinary boy who thinks that there is no ninja like us.
He was promised normal, happy and brilliant days ...
One day, he was killed for a while and was told that it was the work of the Koga Ninja.
Why was your life targeted at one point? That's because ... he was a venerable and 19th legitimate successor to the Iga Ninja!
Iga and Koga have been in conflict for many years, and Koga is trying to invade Iga.
In order for a moment to live ... he has no choice but to become a ninja himself!
In this way, a moment to throw yourself into the world of ninja that no one knows.
He learns, fights, and confronts hardships as a full-fledged ninja.
But that was just the beginning of the harsh fate of the moment ...
Shinobi no Ittoki - PV 1 (Eng subs)

AUKN Staff
Love Live! Sunshine is getting a spin-off fantasy anime in 2023. Sunrise will return to animate it.