I enjoyed listening to Anncast even if I didn't always agree with Zac Bertschy's opinions. I shared his love of anime as an entertainment medium and am sad there will be no more Anncasts. RIP

The aforementioned Summer issue of Sight & Sound is now available 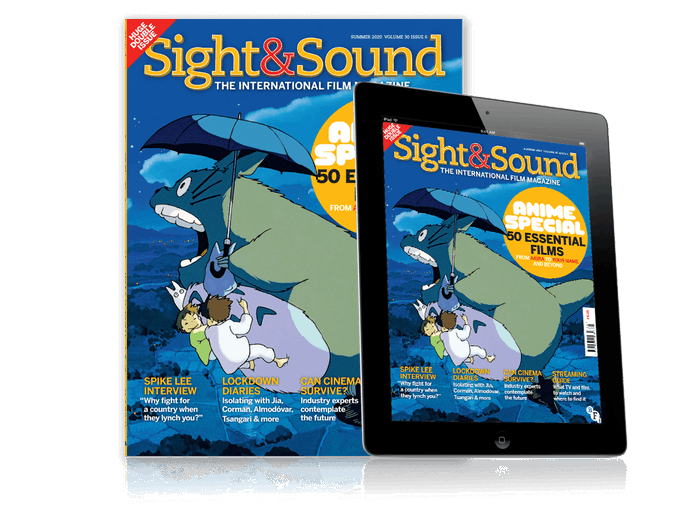 From the breakthrough of Akira in 1988 through the exquisite films of Miyazaki Hayao to the recent blockbuster Your Name, Japanese animation has captivated audiences around the world. But anime’s history runs deeper still. Here we select 50 titles that celebrate its full, fascinating riches. Introduced by Nick Bradshaw.


+ Back to square one: the seeds of anime
The international anime phenomenon was fired in a Japanese crucible of changing technology, financing and demographics in the years after World War II. By Jonathan Clements.


+ Parallel lines: independent animation
Far from the commercial mainstream, Japanese animators have been experimenting with the form since the early years of cinema – an eclectic tradition that’s still thriving. By Jasper Sharp.

+ A show of hands: women and anime
The scarcity of women at the highest levels in Japanese animation has traditionally left female characters at the mercy of male preconceptions and fantasies – a state of affairs a new generation is eager to draw to a close, writes Serena Scateni.

+ TV trailblazers: strength in numbers
The small screen is where anime began and where it made its greatest impact, building the franchises that support the art and the industry. By Helen McCarthy.


+ Public anime: where to learn more
Your heart’s content of anime books, podcasts, websites and blogs.
Click to expand...

The trailer looks good, but i'm doubtful Mappa can keep that level for a single episode, let alone 24. I don't think it will be another JC Staff disaster though.

At least we got Sawano music

Japan Sinks: 2020 the next series from Masaki Yuasa and Science SARU is coming to Netflix on the 9th of July: