Hold onto your family jewels, because the next simulwatch will be:
Land of the Lustrous This 12-episode TV series from 2017 adapts roughly the first five volumes of the manga Houseki no Kuni by Haruko Ichikawa.

"No matter what the odds, life will find a way to continue, with young Phos and the other gems as the ultimate proof. Instead of flesh, their bodies are made of living crystal, allowing them to survive in a world too toxic for any human. But their gem bodies also attract a terrible danger: the Lunarians, who hunt the gems and use their shattered forms to fabricate jewelry and ornaments. The gems with the strongest forms defend the others, but Phos is too weak and brittle to fight. Instead, Phos is ordered to compile an encyclopedia; but could that research discover hidden secrets that could help the gems? Join Phos, the toxic Cinnabar, the powerful Bort, the valiant Diamond, and others in a glittering world unlike anything you have seen before!"
Source: MVM's synopsis

When to watch
Since this is a fairly short series at 12 episodes, we will be watching one episode per day, with no days off for good behaviour.

I was already looking forward to this, but my appetite's really been whet now. Great intro.

Can't wait to get... cracking?

It's a real gem of a series!

I'm here and watching the thread. I haven't cracked open my copy yet as I been waiting for this.

Moderator
I'm glad we're not starting straight away, this gives me time to get over the fact that there actually is a character called 'Bort'. 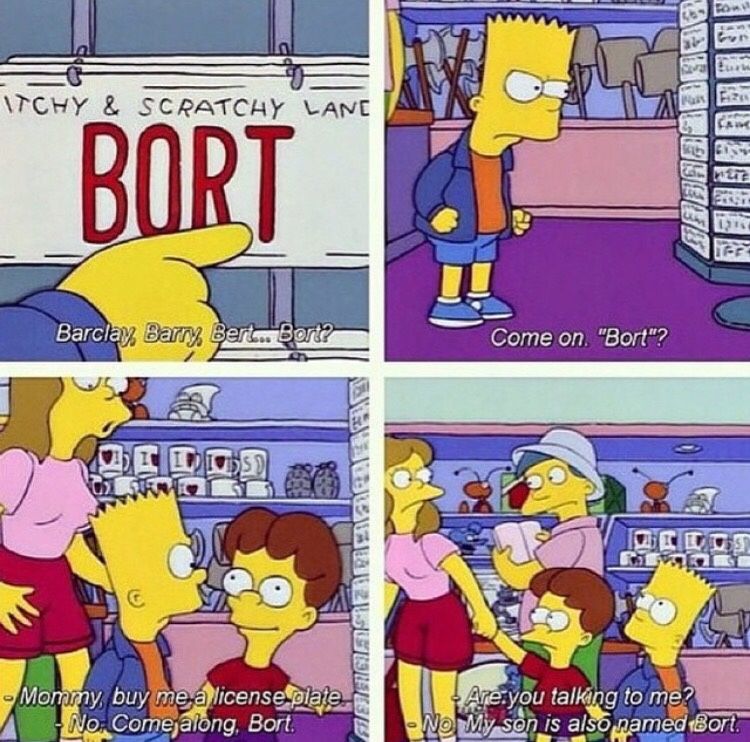 @Professor Irony my reaction to that was exactly the same

I might join in with this simulwatch as I have the series on Blu-ray (MVM's UK release), if I decide to watch along, I will sample the dub while watching the first episode and decide which language to watch it in for the purposes of the simulwatch (I've seen the entire series subbed before but who knows the dub could be really good too) Putting my name down here to say of course I'm looking forward to watching this and tagging along with the commentary!

I've heard good things, its one I wanted to watch for a little while. I don't know much about it, except that it's all CGI (I think).

Lordhippos said:
I don't know much about it, except that it's all CGI (I think).
Click to expand...

That's right. I can count the number of well done CG anime on one hand, but this is one of them.

Might tag along as well. Haven't watched it yet and was always a bit on the fence due to it being CG, though wanted to give it a shot at some point. So what better excuse than this What would be the rules regarding spoilers? Would it be a free for all on spoilers regarding the episode of that day or still make use of spoiler tags for every comment taking about what happened in the episode?

CommanderZx2 said:
What would be the rules regarding spoilers? Would it be a free for all on spoilers regarding the episode of that day or still make use of spoiler tags for every comment taking about what happened in the episode?
Click to expand...

Great question, as a first time watcher I'd hate to see spoilers for future episodes, but part of me thinks we shouldn't need to spoiler tag the episode for that day, on that day.

Just avoiding coming to this thread until I've seen the episode for that day would be acceptable to me. I guess there is some convention for how this is done here historically.

CommanderZx2 said:
What would be the rules regarding spoilers? Would it be a free for all on spoilers regarding the episode of that day or still make use of spoiler tags for every comment taking about what happened in the episode?
Click to expand...

The way weve done it before is only talk about stuff in the current day's (or earlier) episode. So if you know the series or are watching ahead dont mention stuff. Wait until the day to bring it up.

We dont do spoiler tags, just limit discussion up to the current episode.

So yeah best to avoid the thread until you've watched that days episode to avoid spoilers for the current one as well. Excited to share a watch with fellow fans! First time doing this.

CommanderZx2 said:
What would be the rules regarding spoilers?
Click to expand...

What I would also suggest is that if you've seen the show before and aren't sure whether something you're about to bring up in your post has been covered by the simulwatch episodes so far, play it safe and put it in a spoiler tag or inline spoiler blur. That makes it safer for everyone else. Good stuff and looking forward to joining in, thanks for organising Dai.

I
Land of the Lustrous, Volume 1 Review