Good enough reason for me to sign up for Anime Unlimited! Will be sure to pick up that and Megalo Box

AL France have stock of Gundam F71 so hopefully shipping soon for us too. Jon O Fun said:
AL France have stock of Gundam F71 so hopefully shipping soon for us too.

That's cool and all, but I'll wait for the definitive version called F91

NormanicGrav said:
That's cool and all, but I'll wait for the definitive version called F91
Click to expand...

The prequel to F91 obviously!!!

Haha I didn't even spot that Going through the SEED set because I'd pencilled in a review and the liberal changes of the new dub are really making me want to follow through. Their July newswire is up; NEWSWIRE: July 2021 Releases + August Sneak Peek – All the Anime

Going to let you guys read it for yourself, but looks like an expensive month for me, that screen unlimited sub is def going to pay for itself quite quickly...

[edit] hah, thought I'd be the early bird that got the worm this time, took too long typing, damn you Buzzkillington! Demon slayer has slipped a couple of weeks.
Early bird for Penguindrum is pricey £45, still it's cheaper than scalper prices for the US or Aus releases.

And new Justin discs. Lets hope they are QC'd

Do you guys think that AL will get demon slayer season 2? It seemed a little up in the air, I didn't want to get season 1 only for funi to remove it from AL and do a different design for season 2.

Three things about the post;
The description of the Violet Evergarden movie states it's a digipack, although the image depicts an amaray, it does say "artwork not final" on the image, but it seems very inconsistent with their release of the series, and they have stated they don't like doing digipacks for single disc releases, which this looks to be, so my money is on an amaray release.

The Penguindrum release states two amarays in a rigid slipcase, like their recent Re:zero and Erased re-releases, but the image only shows one, although in this case the image is very obviously just a mockup so I'm betting on the text being accurate this time.
I was really hoping for a digipack for this one, their Planetes release got my hopes up, but at least it's in one single release, artbook does looks to be a bit more substantive than what we get with some of their recent amaray releases too.

And finally, the SRP for the Love Live! The School Idol Movie release is listed as £79.99, did a double take when I saw that, is listed as £34.99 on the product page itself though.

Deff pre-ordering both Evergarden & Penguindrum regardless of all the above, and rather tempted by Psycho Pass too, for me I think this is the best monthly release slate I've seen from them since I've started shopping on their site.

AUKN Staff
I’ll definitely be picking up Violet Evergarden. I’d like Penguindrum as well, but that’s quite pricy for an already expensive month outside of anime so I might hold off until later down the road.

AUKN Staff
Penguindrum I should have known would have been an higher SRP because of the new Blu-ray discs, but the fact that it's authored by MediaOCD does make up for it. I'll definitely pre-order it considering it'll attract international buyers also.

PSYCHO-PASS: Sinners of the System I found to be very good after watching them on Screen Anime. However, I feel this release is a bit of a risky move because AL is essentially jumping the gun a bit since Funimation has yet to license these films and dub them. That being said, I do think the collector's packaging is very good, but I'm in no rush to own it just yet so we'll see.

Violet Evergarden: Eternity and the Auto-Memory Doll is a bigger CE than I had anticipated and there's a lot of goodies presented. Shame it's a higher SRP but at least the Unlimited discount will bring the price down a bit.

well that's strange, just checked the AL site and demon slayer is still down for the 28/6, so either they haven't updated (which is most likely) or they got it wrong (very unlikely)

we’ll be returning to the world of the SIBYL system, as we bring Psycho-Pass: Sinners of the System
Click to expand... 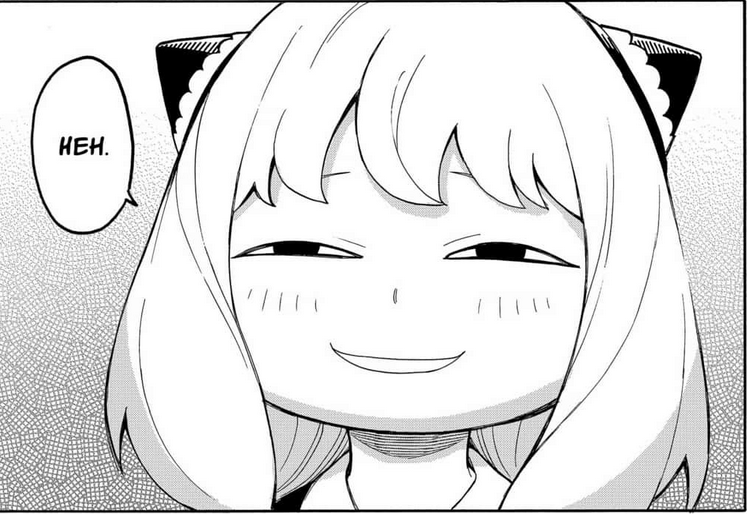 Within that slipcase you’ll find a Digipak
Click to expand... 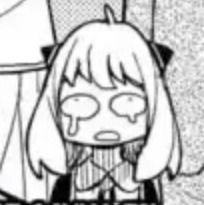 I was kinda hoping they would announce Black Lagoon, but looks like I will have to wait a bit longer, all though when they did mention it, it sounded like it had only just been put in the works back in December. Why is Penguindrum already sold out?

SkwigglesWorth said:
I was kinda hoping they would announce Black Lagoon, but looks like I will have to wait a bit longer, all though when they did mention it, it sounded like it had only just been put in the works back in December.
Click to expand...

Will be grabbing that myself, the one I'm waiting on is Bookworm though.

I'm definitely getting Eternity and the Auto-Memory Doll, and I might upgrade my US Penguindrum DVDs. How do AL usually handle posters (folded or rolled)?

I notice on CD Japan that the Japanese blu-ray for the other Violet Evergarden movie isn't out there until August, so I guess we'll have a looooong wait for a UK release of that one.

I might give violet evergarden a go considering how talked about it is.