I'm excited for the schedule for the festival next month to be announced.. I think they said mid-September, maybe September, in any case it's got to be this week.. Screen anime getting my hopes up for heavens feel 3 Scavenger said:
Look what popped up on Amazon.fr 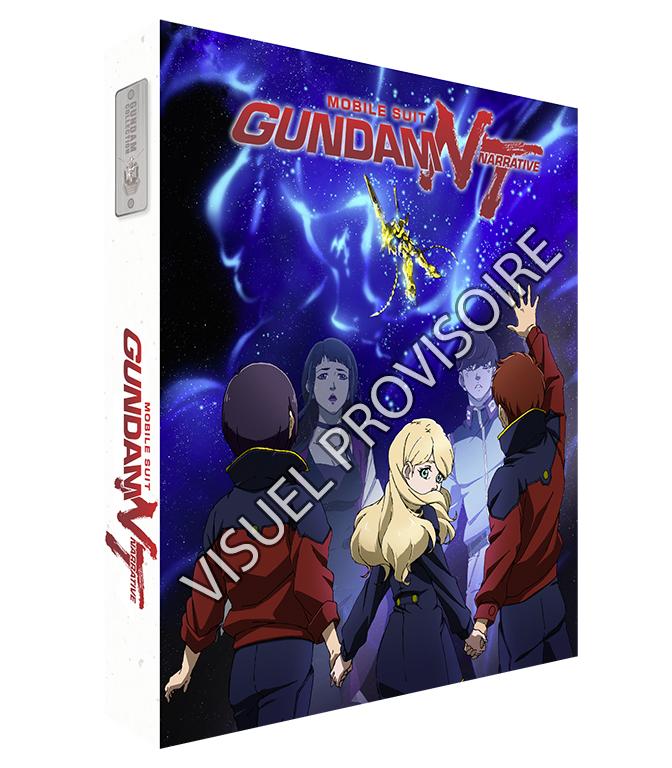 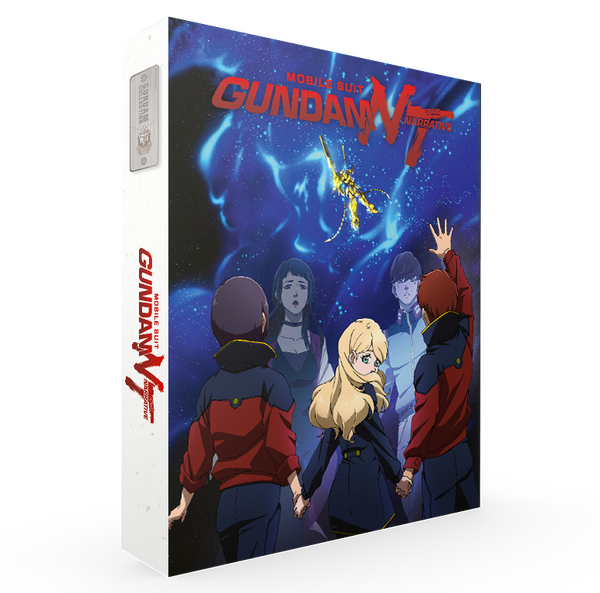 Yeah, nice movie. It's most related to Gundam ZZ - it happens at the same time. At one point you can even see scenes from that series. This movie it's some mix of Gundam and Harmony movie

And I bet I know which scene caused that.

And still not know, that part two will be had booklet or not...

Better than Unicorns cover art. I been meaning to ask how come AL started making their own discs only for the french region while we get Nozomi discs now? I would have thought it be more cost effective to have one disc with both languages but maybe I'm wrong (and I don't want to complain but it did kind of screw us for CCA)
Last edited: 25 September 2020

It’s the same just using the key art. The difference between this and Turn A which uses the JP BOX art is vast.

So Gundam NT is December 2nd in France thats what like a week before SEED here... honestly I'd be happy if we didn't get NT until January! Far too many releases as is...

Jon O Fun said:
So Gundam NT is December 2nd in France thats what like a week before SEED here... honestly I'd be happy if we didn't get NT until January! Far too many releases as is...
Click to expand...

Yeah it's more surprises for everyone. Hanners on Discord mentioned they were aiming to reveal November's line-up at the end of next week which is exciting but also concerning because who knows what sort of title could appear.

So far we already know that these lot are scheduled for end of 2020:
Going by the slots (3 in Oct, 4 in Nov, maybe more in December via the 12 Days of Xmas sale), there's only a few surprises left to fit the schedule unless they decide to include the second half of both SAO Alicization and Turn-A Gundam.

Though I am more surprised that Anemone: Eureka Seven: Hi-Evolution, Children of the Sea and Ride Your Wave haven't showed up considering you would think those three would be released and scheduled by now (at least they turned up on Screen Anime in the meantime).

Isn't Millennium Actress expected as well or is that a 2021 title?

Yami said:
Isn't Millennium Actress expected as well or is that a 2021 title?
Click to expand...

They said during their panel when it was announced that it might creep into 2021 so I don't consider it as a 100% guaranteed 2020 title just yet. Best case scenario it'll probably be set for December at the earliest I reckon.

Have Anome Limited picked up season 2 of Re:Zero yet? If not I hope so as the first season LE was stunning.

I'd hope they get it too, just because the CE sets of season 1 was so nice. The box alone for the complete set is still one of my absolute favourites.

AUKN Staff
Got a dispatch email for the RGU Artbook and rings from the bundle offer. HWR said:
Got a dispatch email for the RGU Artbook and rings from the bundle offer.
Click to expand...

Out of curiosity, because it has never been discussed, but ... Anime Ltd is planning to release Psycho Pass next season (third)? And those more movies?