This one is speculation rather than a known fact.

If you're a fan of the classic Doctor Who series, you may recall a Tom Baker story called The Armageddon Factor. The first time the Marshall appeared on screen, I knew that I recognised his uniform. Then when they started mentioning a species called Zeons, I knew there was something fishy going on. 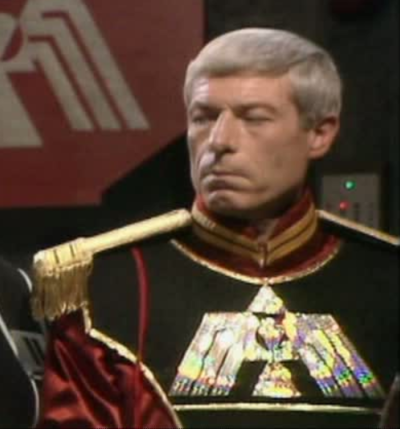 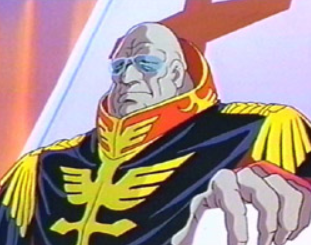 Could it be that one of the most iconic villain uniforms in anime history is a Doctor Who reference?! It has the colour scheme, the winged emblem on the chest, and the Zeon name. Considering the quick turnaround on anime productions, and that Degwin didn't appear until a few episodes into the show, it seems entirely possible that the original Gundam series was in pre-production when The Armageddon Factor started airing. It's more a question of whether it would have aired in Japan by that point. 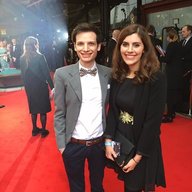 Published in October 1990, chapter 189 (Vol. 20) of the JoJo's Bizarre Adventure manga introduces us to the character, Boingo. He has a power to predict the future, with his precognitions displayed in the form of a weirdly drawn comic book. Near the beginning of chapter 189, a character reads some of Boingo's comic book, which we get to see too. It shows: 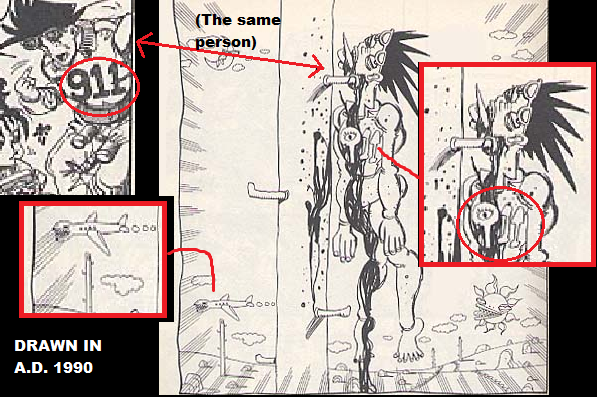 Araki was asked in an interview about why he drew these images (watch it here with a timestamp). Araki said, "I don't know why I drew such a scene."

Obviously it's particularly strange as it's not just a scene from the manga itself, but a layer deeper in that it's from an item within the story that itself predicts the future.