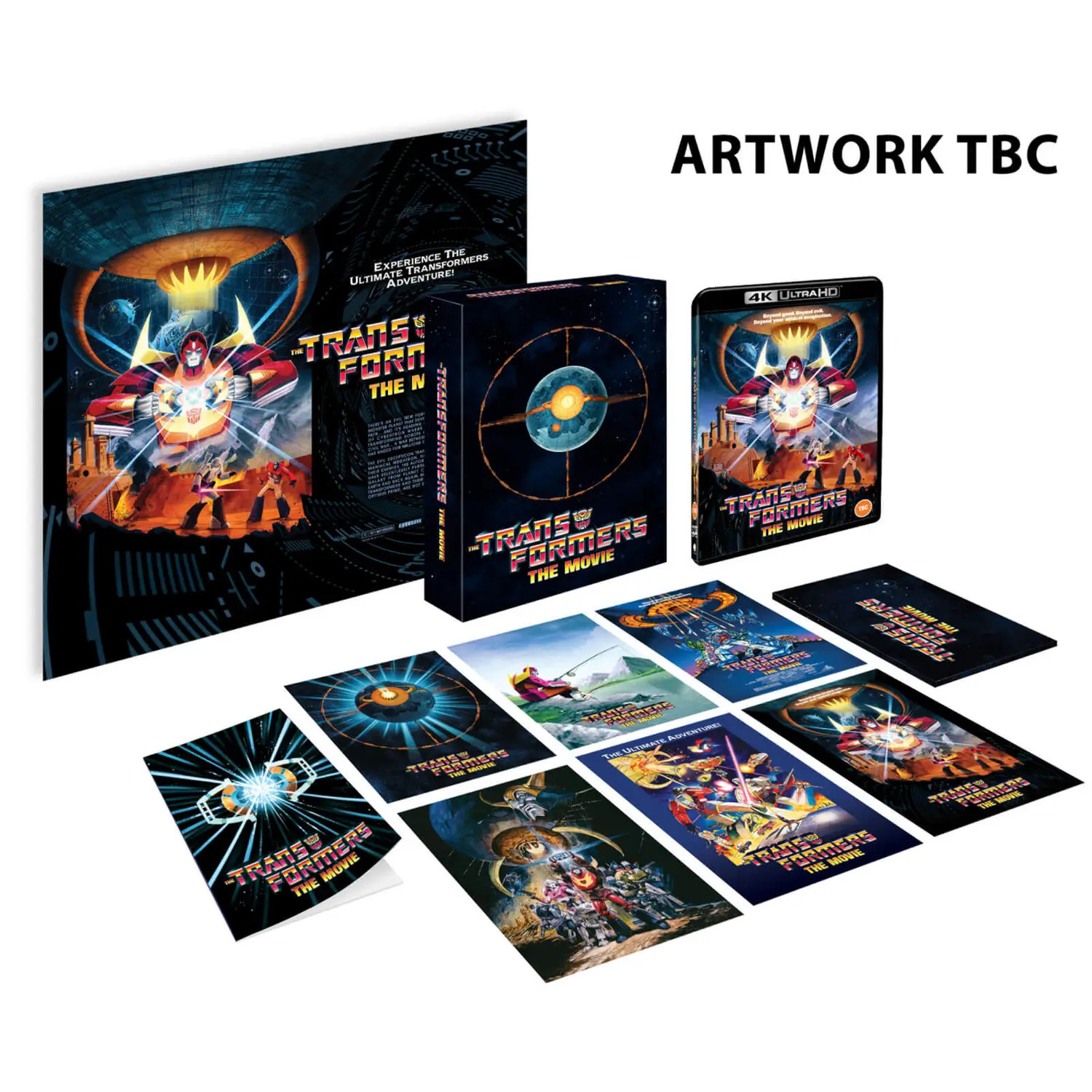 Already sold out? My boyfriend would have loved this Kyril_Panda said:
Already sold out? My boyfriend would have loved this

Ah thanks for the clarification

Is it just Zavvi selling both those editions ?

mikezilla2 said:
Is it just Zavvi selling both those editions ?
Click to expand...

Just the collector's edition. Steelbook does not seem to be exclusive to them.

Scavenger said:
Just the collector's edition. Steelbook does not seem to be exclusive to them.
Click to expand...

So the exclusive edition will go on sale tomorrow ?

mikezilla2 said:
So the exclusive edition will go on sale tomorrow ?
Click to expand...

Yes, along with the steelbook. Maybe someone is ready to discuss with me the anime BUNGOU STRAY DOGS? I started watching it not so long ago, and I have a few questions. For example, why does Dazai constantly want to commit suicide; why the boss of the port mafia did not take Atsushi at the meeting; no one really knows who Dazai used to be, and so on. I tried not to look for answers to questions on the Internet. After all, I would undoubtedly have come across spoilers. I am seriously into this anime. To understand, I even went through different tests like bsd kin quiz and so on several times. And in the future, I even plan to read the manga. So if any of you can discuss anime with me, I would be pleased!
Last edited: 8 July 2021

Are all the Cannon Busters Limited Editions the Same now in all English regions thought the Set would be keeping manga logo but on the UK sites it dosnt show that logo ?

I know its likely people will question why I even care but like, are funi going to release any more Boruto? Kyril_Panda said:
I know its likely people will question why I even care but like, are funi going to release any more Boruto?
Click to expand...

Why would people question whether you care? I doubt people really keep track of your interest in Boruto lol

But more seriously I'm not sure what's going on either. Could be licensing or manufacturing issues. Probably best to ask them directly It could be licensing/manufacturing issues or simply that Boruto like Jojo was sadly a poor seller in the UK.

One Piece is in a similar situation too. I guess time will confirm it one way or another. KurataTrigger said:
It could be licensing/manufacturing issues or simply that Boruto like Jojo was sadly a poor seller in the UK.
Click to expand...

I didn't expect to hear that Jojo was a bad seller.

Vincentdante said:
I didn't expect to hear that Jojo was a bad seller.
Click to expand...

A lot of people who wanted it had already imported the AUS version, they were released years after the other English regions.

It was bad timing for Jojo wise, unfortunately.
By the time we got Jojo in the UK, the US/Australia got Jojo Part 4 and 5.

One Piece case is mainly due to recent sets released at the time where DVD format demand was nearly non-existent outside of MHA and Dragon Ball.

Boruto was dead on arrival, especially in the UK.
Poor fanfare combined with low ratings on social media sites leads to poor sales.

It was Manga's biggest shounen flop alongside Raidant and Jojo.

Compare to the Naruto franchise which was a big seller (despite how crappy their releases were looking back)
Last edited: 12 July 2021

RaeDra said:
One Piece is in a similar situation too. I guess time will confirm it one way or another.
Click to expand...

I would argue with One Piece is because Manga (now Funi) went with the 'Collections' route rather than the 'Voyages' route which meant they had to wait a lot longer than the usual. Not to mention you have instances where a Collection may have the remaining episodes of a story arc the UK branch has, but can't release it due to including the beginning episodes of the next story arc.

Its why the UK had yet to get Collection 24 because it includes Punk Hazard which they don't yet own. And if they did, it would only go up to Collection 25 because Collection 26 includes the first 13 episodes of Dressrosa which they also don't own. It's possible they're going to treat it in the same way as Black Clover Season 3 where they're waiting for the Dressrosa sets to be almost complete before acquiring/scheduling their own.

Once they can get the rights to Punk Hazard & Dressrosa, the UK can have a decent break point with the latter as it'll wrap up on Collection 30 (Episodes 720-745), but there's also an issue where Dressrosa shifts to Blu-ray which we have no clue if it'll carry over here or not.

They really should have used this large gap by releasing Film GOLD and the TV Specials though. End of an era. My oldest Manga UK thing is a UMD of Akira on PSP!