Kokoro Connect episodes 9-13 & OVAs (Complete. Whilst the heartseed happenings felt overused and undercooked at times the characters and their interactions were mostly solid enough for story purposes, though I wasn’t as engaged with the OVA storytelling.) 3.5/5

Despite it's terrible production quality, this series is actually pretty good in terms of storytelling and character development of the main protagonist, at least for the first half's story arc which was based on the manga. The second half on paper sounds interesting but there's a lot of stupid decisions throughout, and after looking into it, it turns out that this arc is adapting a 'what if' scenario from a recent light novel.

Other than that, the way the isekai element works in this series I give props for because it's also heart-breaking (for those don't plan to watch it and am curious, basically the isekai world is on a time limit in which they have to finish a quest in order to be sent back to their own world otherwise they die. Each time the quest is completed, they return to their world but will eventually be forced to go back at some point though a new team member will join them - however by the time they are summoned back into the isekai world, time has passed at a rapid rate so anyone they've met in the isekai world before would have aged which makes for some depressing moments).

Night World eps 1-3 (ONA)
A series of 3 shorts about dealing with sad/dark thoughts about challenges in life, featuring songs by Aimer.
The first is about the first experience by a child of death, the second about the possibility of losing a friend in high school, and the third about finding direction in adulthood.

The Duke of Death and His Maid ep 11
Clue. 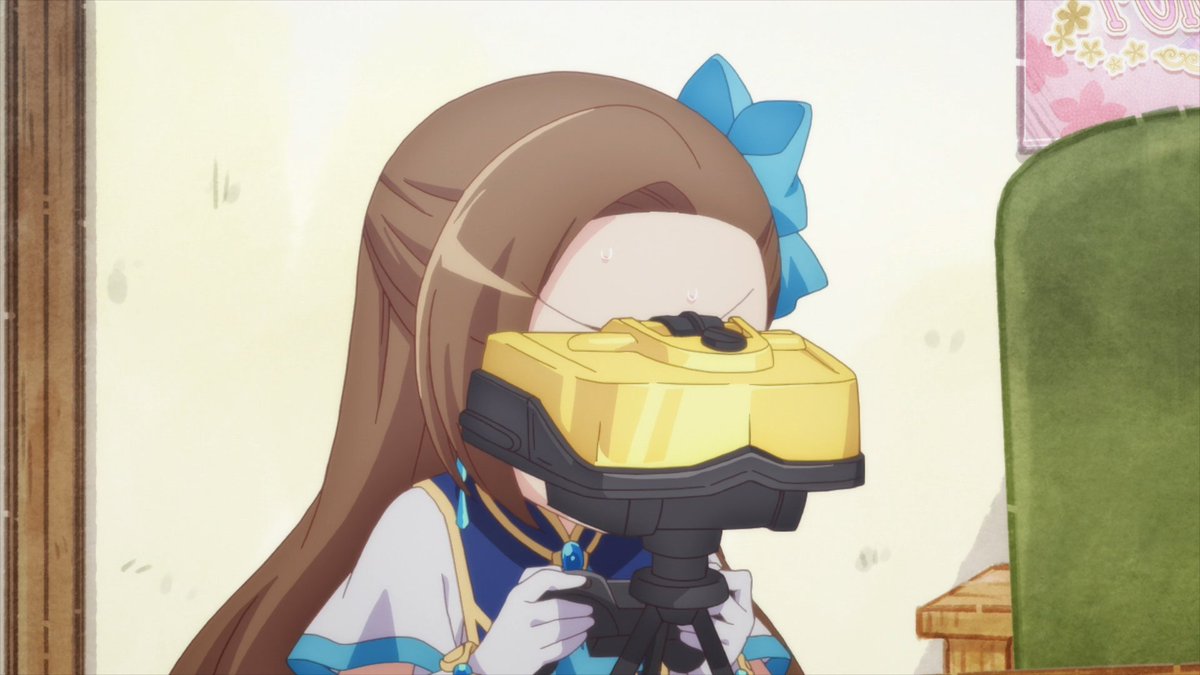 My Next Life as a Villainess: All Routes Lead to Doom! X (Japanese audio) - Episodes 1-4

Bakarina is back and she's just as great as before.

AUKN Staff
That Time I Got Reincarnated as a Slime 2nd Season 2nd Part episode 47 Faith.

KonoSuba: God’s Blessing on This Wonderful World! (Rewatch) episodes 4-10 & OVA (Complete. Still as fun as it was on my first viewing and a series that rarely takes itself seriously with its humorously selfish cast.) 4/5

That Time I Got Reincarnated as a Slime 2nd Season Part 2 Episode 47 Belief. 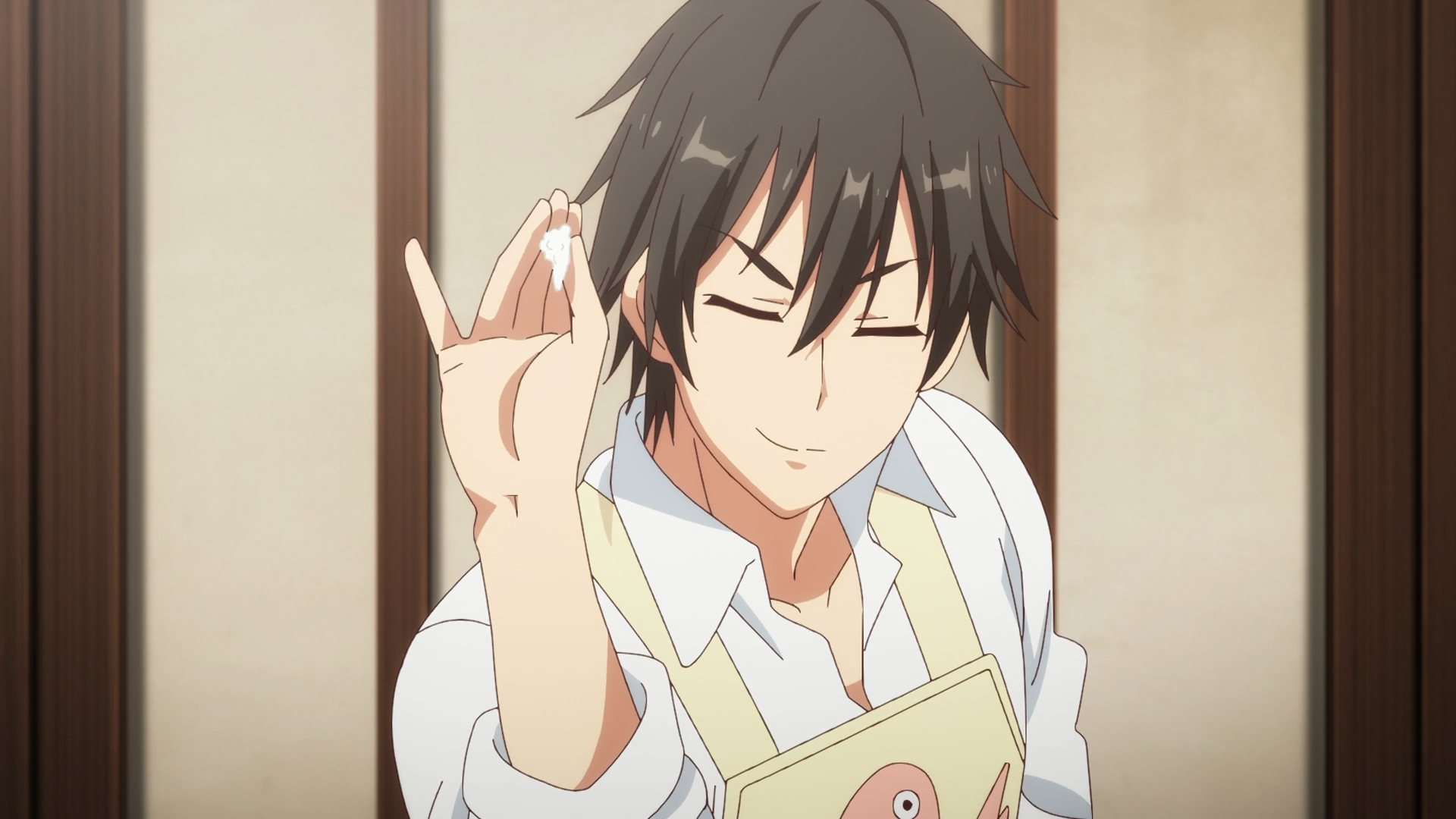 Another isekai, but much like Dungeon of Black Company this was a series that I also own the first few volumes of the source material but not yet read lol. That being said, I am very much enjoying this series and I'm hoping it's adapting the light novels well as it could have potential to get multiple seasons if done right. The artstyle is the only issue I have as it's not the same as the novels but the production is done well enough with those rather intriguing camera work and pace. 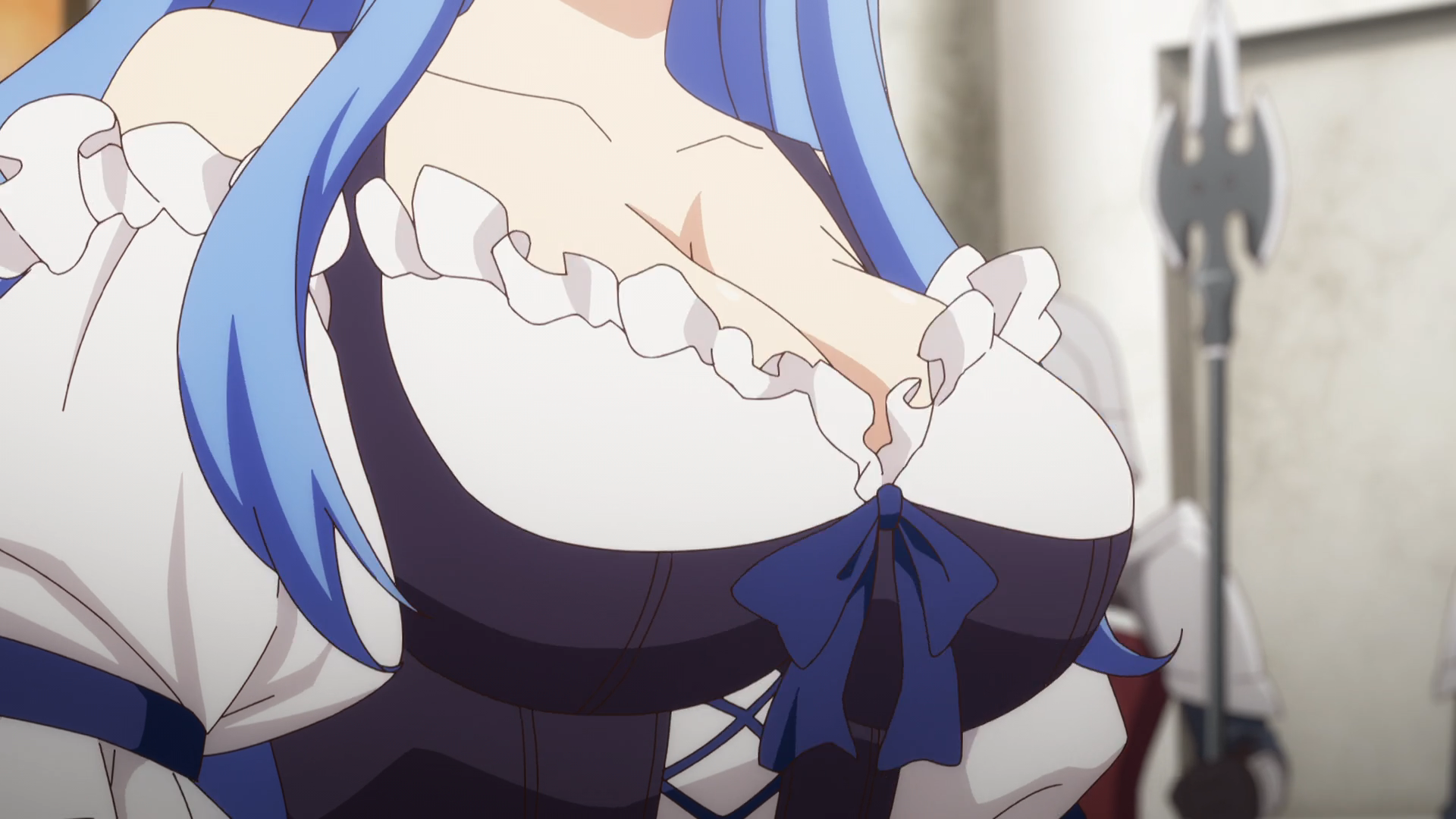 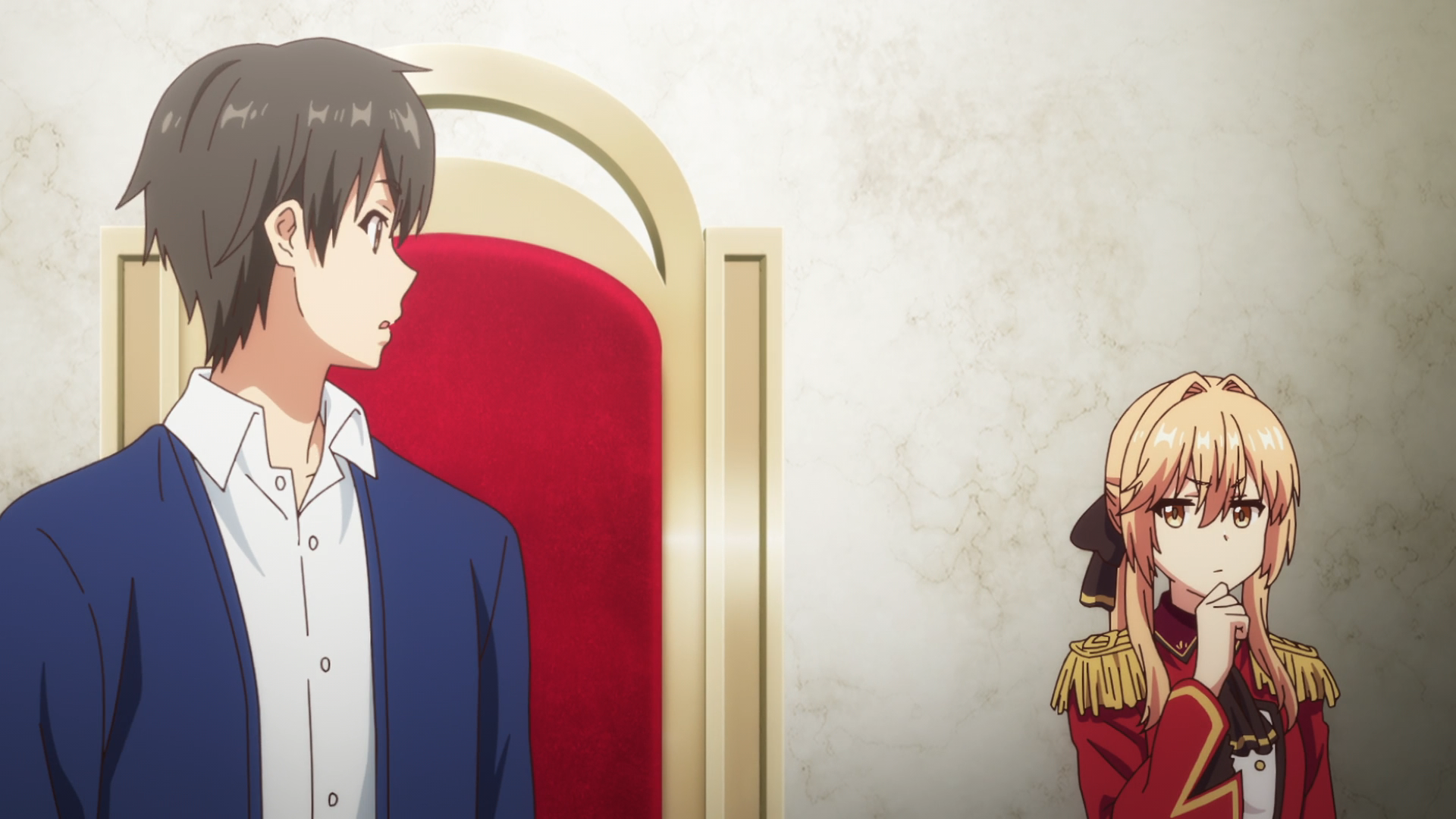 AUKN Staff
Drug Store in Another World - The Slow Life of a Cheat Pharmacist episode 11 Pass and protection.

KonoSuba: God’s Blessing on This Wonderful World! 2 (Rewatch) episodes 5-10 & OVA (Complete. A fun second season though I do slightly prefer the first overall.) 4/5

KonoSuba: God’s Blessing on This Wonderful World! - Legend of Crimson (Film) An enjoyable film outing for the cast which gave some backstory and development for Megumin as well. 4/5

Villainess s2 e11
A light in the darkness.

Remake Our Lives ep 10
Under pressure.

Slime returns to the main series with its second half of Season 2. This cour is an interesting gamble because as much as I like the conversations that go on throughout this Isekai series, half of this cour is literally just sitting down and talking for what could have been sorted in a few episodes. In other words, it overstays its welcome by bad pacing.

My guess with the pacing issues is down to (according to various users) the anime adaptation following the manga adaptation rather than the light novels.

Drugstore in Another World: The Slow Life of a Cheat Pharmacist Episode 11

The Aquatope on White Sand Episode 11

Peach Boy Riverside episode 12 Belong. (Complete. Though a decent fantasy series telling the story out of order was my biggest problem overall with the anime, and it sadly hasn’t given me the incentive to rewatch chronologically.) 3/5

Been trying out an assortment of streaming anime over the last few days, while recuperating from surgery:

The Aquatope on White Sand eps 1-7

To Your Eternity eps 1-3

How a Realist Hero Rebuilt The Kingdom eps 1-4

...and even some on the ecchi side, lol:

More entertaining fun from KyoAni and Ilulu is a great addition to the cast. Peach Boy Riverside(Complete) - episode 12 Interesting fantasy series but found it hard to follow and less engaging due to the non chronological order and don’t have the urge to watch it again.Gonna try the Manga though. Overall 6/10

Higurashi When They Cry Sotsu- episode 13

HameFura, My Next Life as a Villainess: All Routes Lead to Doom! episode 12 Graduation. (Complete. Another fun season, am looking forward to the eventual movie.) 3.5/5

The Case Study of Vanitas episode 12 Eyes opened. (Complete. Pretty enjoyable, looking forward to the second season when it airs next January.) 3.5/5

Kuroko no Basket episodes 13-25 (Complete. Though perhaps a bit predictable in terms of story beats the execution and music especially helped the series to be a solid sports anime, for which I’ll be delving into the other seasons.) 3.5/5

Girlfriend, Girlfriend Episode 12 Pursue. (Complete. As an anime as a whole, this is certainly one I won't be rewatching anytime soon.) 2/5

My Next Life As a Villainess: All Routes Lead to Doom! X Episode 12 Graduation. (Complete. A decent continuation and another fun outing from this series. I'll definitely be checking out the film.) 3.5/5