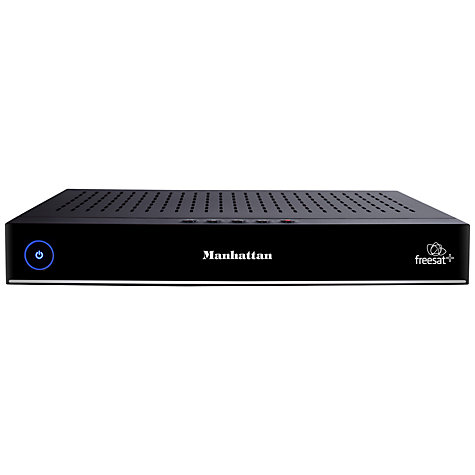 For when the 31 day notice period with Sky comes to an end
Click to expand...

Which seeing as the Sky box has finally got no recordings on, I swapped them over tonight

Good thing I have noticed is that I can delete channels from the TV guide, which will be useful. 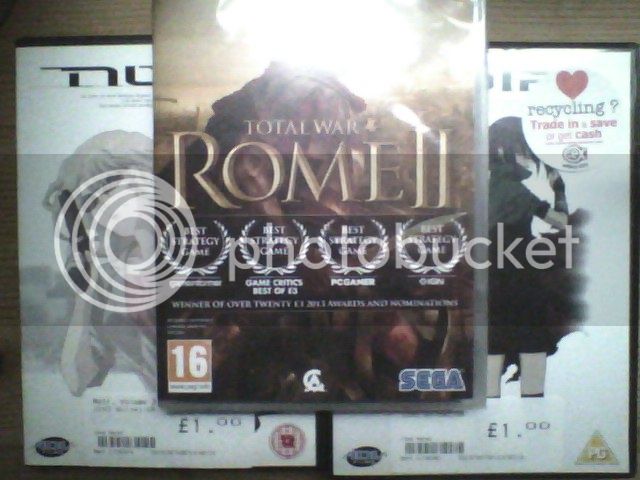 Bought some stuff at MCM Glasgow today.
Pandora Hearts cushion and wallscroll, a Glaceon plushie, some Eevee badges, a No.6 mug, Sound of the Sky (DVD) and xxxHolic Volume 19 (thank you st_owly!)

After admiring a bronze goose statue in the British Museum today, I chanced upon a quantity of discounted Granny Smith apples in the nearby miniature Morrisons. At sixty-nine pence, a full twenty-one pence less than the cheapest of multipacks Tesco offer, I considered the acquisition a conquest of sorts.

A £15 PSN voucher which quickly became: King of Fighters XIII, Zone Of the Enders HD collection, Corpse Party and a few avatars.

Tickets to Patema Inverted and Garden of Words for the Edinburgh shows at Scotland Loves Anime.

Also applied for tickets for Have I Got News For You as usual...though they're free so I guess this isn't the right thread
R 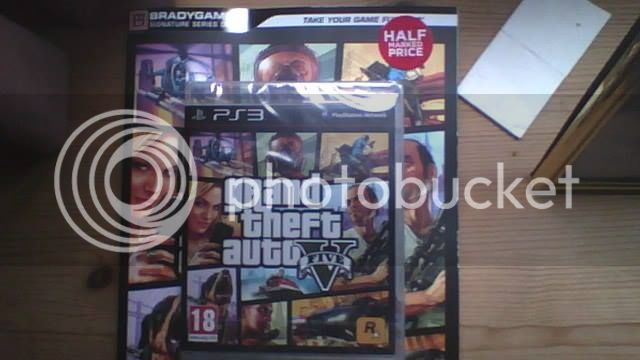 The 20 dollar & 50 dollar notes are plastic, feel strange on the touch

After over an hour of waiting before giving up at the midnight launch and a 50 min wait this morning, I finally have my hands on the GTA V SE
M

I went all the way to Edinburgh with the intention of buying "something" and over the course of four days, all I came away with was a second hand copy of "Wuthering Heights". Admittedly, it looks rather fine for a second hand copy, all the pages are a nice creamy white and it has a nice thick cover too.

Eh well, at least the set of records I ordered; by Boards of Canada, arrived while I was away.
M

I bought the myriad pieces of the technological jigsaw that is to be my household's new gaming PC. I shamelessly went over budget by only 38%, thanks to my extraordinary restraint when faced with things I want to buy, and a credit card balance of zero to play with. :>

I had a £25 love2shop voucher from a survey site so I got a few new titles in Waterstones, the Deus Vitae was another 3-titles from the BHF shop, and the Megatokyo was a purchase from oxfam overpriced music in Reading

And some DVDs from CEX (Princess &amp; K-On), Karas from BHF again, even if it's rubbish it was only 99p

Have also ordered K-On Series 2 Part 1 from amazon, plus the blu-ray of the movie, making use of my 5% student discount for new stuff on Amazon