Love and Other Cults is one of the latest in films produced Third Window Films. This twisted romantic saga set in small town Japan and featuring a set of broken characters has toured the international festival circuit and will now be getting a theatrical and multi-format release from this month.

The film will play at the Deptford Cinema on February 13th It will then be screened at the Derby Quad on March 16 and that screening will also have a Q&A with director Eiji Uchida. Following the theatrical run, the film will then be released on dual-format Blu-ray/DVD on March 26th. Here’s a trailer:

Synopsis: Born in a regional city, a young girl named Ai (Sairi Ito) is sent to a cult commune by her religious maniac mother and lives there for seven long years. After the cult is exposed by the police, Ai starts a new, normal life going to a regular middle school, but can’t find a place to fit in normal society. Ai drops out to continue finding her path in life, first living with a rock-bottom delinquent family, then moving on to be part of a middle-class family, all along trying to find her place in this world. The only person who understands Ai is Ryota (Kenta Suga), another drop-out and cast-off from society. Ryota finds his path in a shady world of delinquents. Two teens’ purity gets swallowed up by the urban jungle of a big regional city. A black comedy depicting lives of modern youth and their struggles in a place where there is no way out.

This is the latest film from Eiji Uchida, director of Greatful Dead (2014) and Lowlife Love (2016). It was produced by Adam Torel of Third Window Films, a person who has done a lot to build up the profile of Japanese films in the UK and he has made another cracking title.

This was shot under police supervision and the cast features real teen delinquents. The story deals with child neglect, cults, crime and the AV industry but the never say die attitude of Sairi Itoh who gives a lovable performance as Ai, keeps things from getting too dark. Indeed, the film features Eiji Uchida’s penchant for exposing his characters to not-so-very-nice situations but giving some hope. Multiple storylines are woven together to give a picture of the darker side of Japanese society but its sprightly rhythm and quirky humour ensure it doesn’t drag. If you are familiar with Grateful Dead (2014), Uchida builds on his earlier work with confidence. 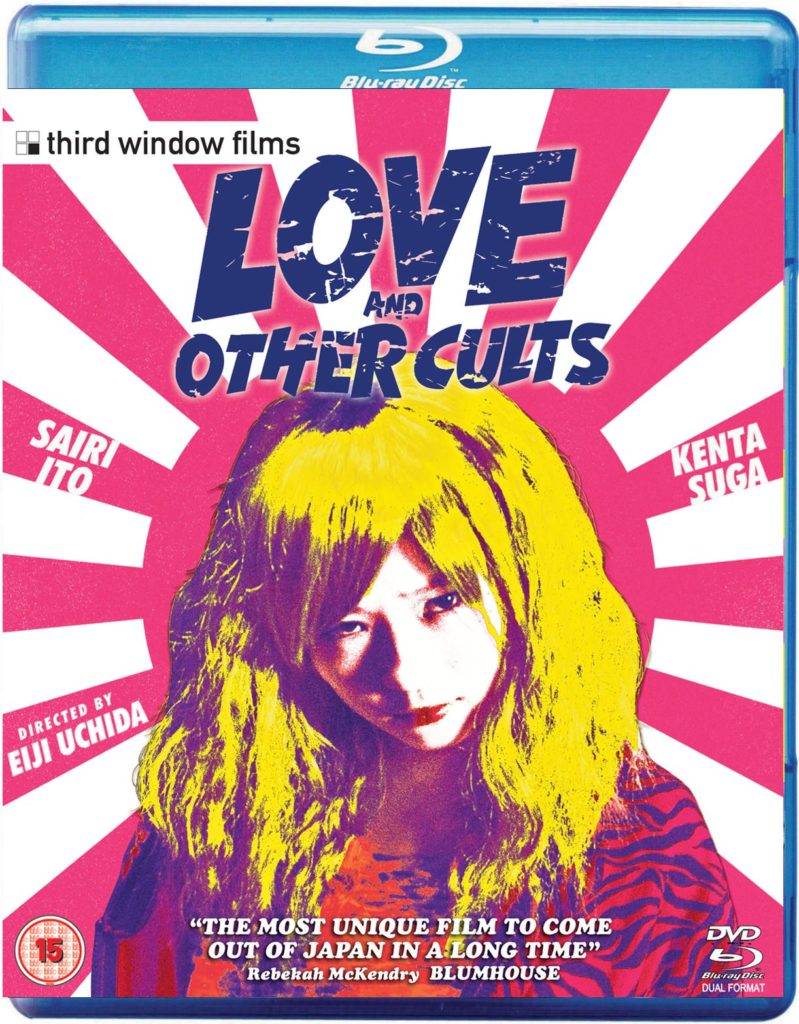 Watanabe Ken said:
Why does the it say 15 on the front when the bbfc gave it an 18 uncut ?
Click to expand...

It’s probably just old boxart with what they assumed the rating would be.

"Real teen delinquents"
That can't be how they're officially billing them? They could have surely thought up less exploitative phrasing than that. Unless the whole idea is to exploit them. I thought the Grateful Dead was pretty exploitative to be honest, it was an awful and highly derivative film, in my opinion.