I know you guys may find it annoying when I bring it up in the distributors’ threads, so I figured why not make it its own thread.

So here we can discuss the picture (and audio) quality of Blu-ray and DVD releases in the UK and in comparison to their foreign counterparts.

Code Geass I- Initiation- Anime Limited vs FUNimation
(From Scavenger- who did the comparison; and Lambadelta who did the UK specs; and Pikagreg who did the FUNi specs) 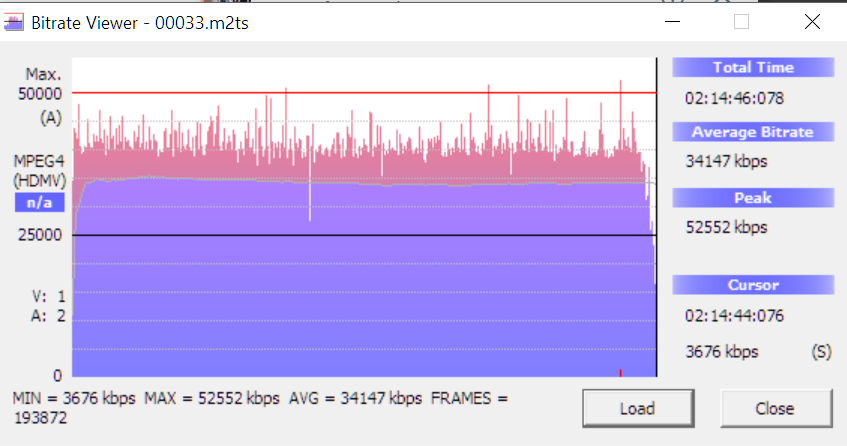 (FUNi; sorry for the picture size, that's just how Pika's image was)

Here's my thoughts. The AL one is the clear winner despite some issues. FUNi has the correct brightness as the JP BD, and as you may know, an increased brightness means a higher chance for banding. However, the compressionist on the AL disc has skirted around this and it has less than the FUNi, which has the correct brightness. FUNi has a higher bitrate overall, but it appears they used their normal setup in terms of encoding, with just an increase to bitrate. I'd take the AL over the FUNi despite the brightness issue, simply due to superior compression.

But £60 for AL vs £40. And FUNis are all out now...
And the personally the brightness annoys me more than the banding but I guess thats cause the comparison shows it clearly.
And I don't have my External BD drive on me but Ranbu looked fine and was third of the price so I was happy and now MVM is £10 cheaper than I paid so its fine. I got around to watching FUNi Geass Initiation yesterday and I thought that the encode was satisfactory. Obviously there are imperfections visible in the screenshots, but these weren't very noticeable in motion most of the time. The film grain in some scenes did look a little bit clumpy due to the compression, but nothing what I would consider to be awful or distracting. 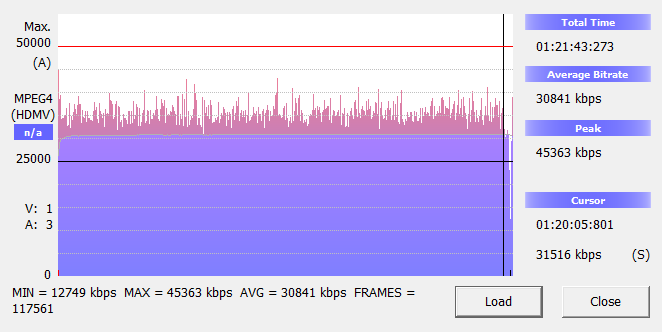 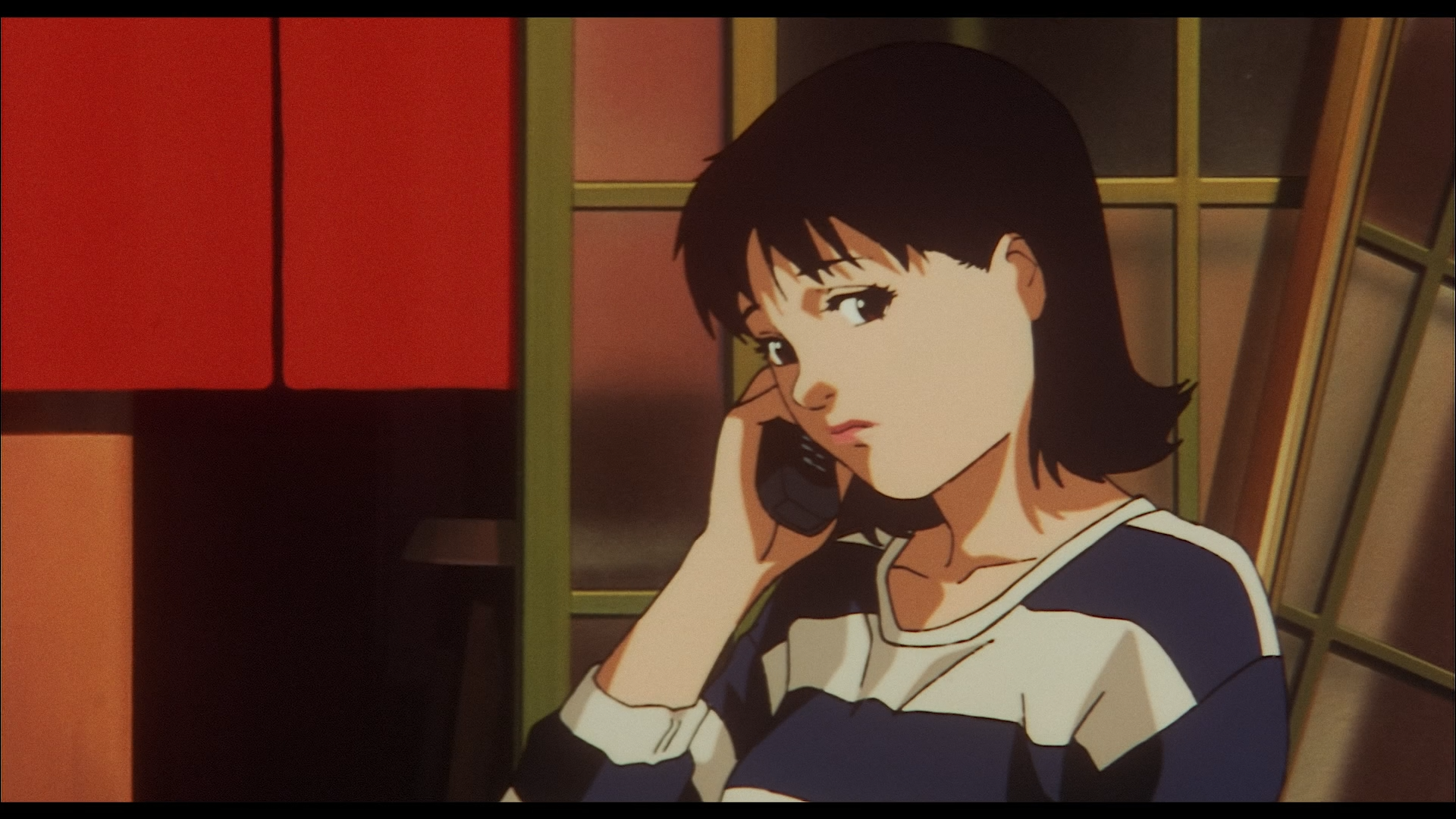 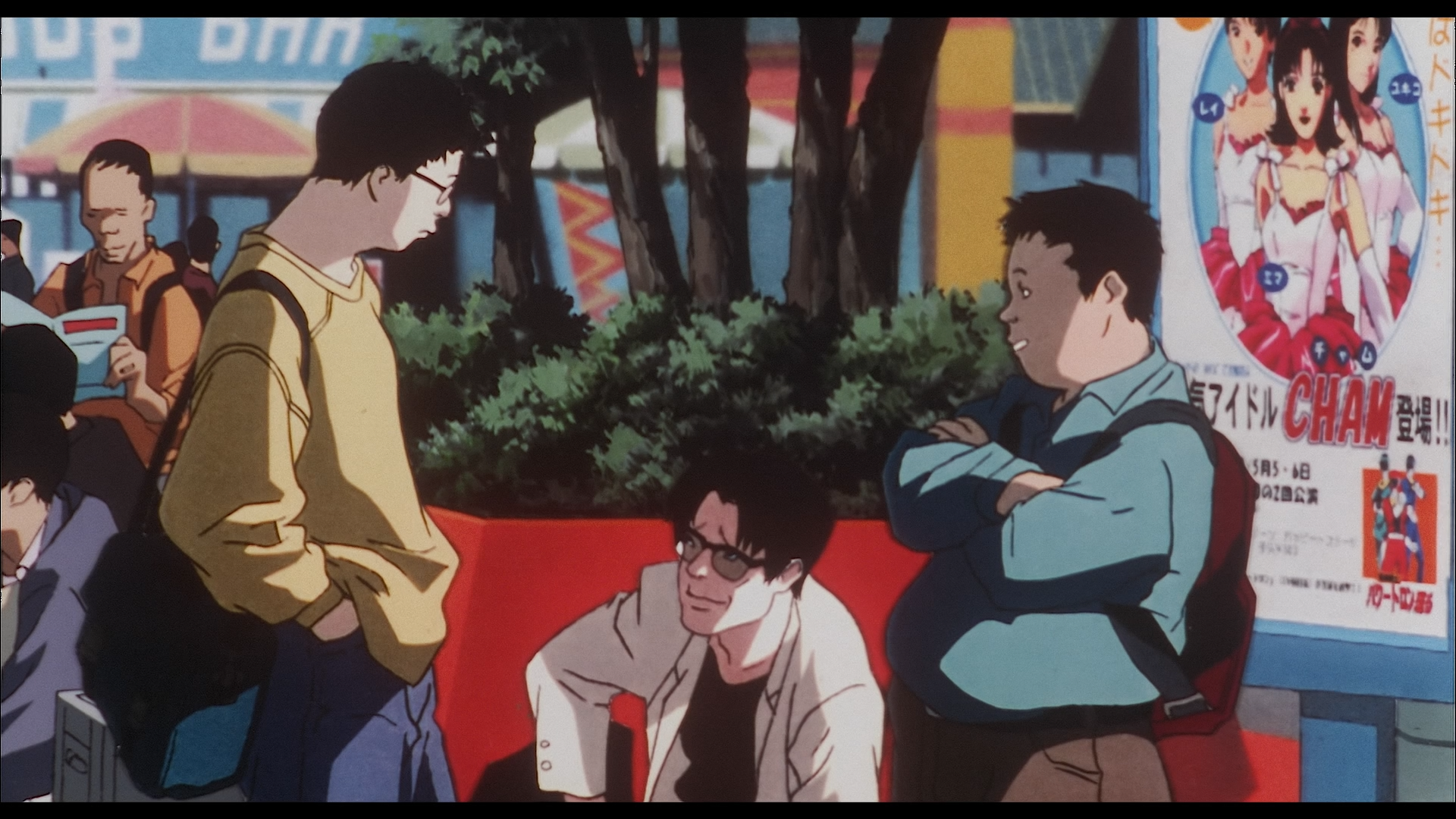 More screencaps (there's spoilers so look at your own discretion)

Does anyone here have the Manga UK BD of Paprika and can produce caps? (Hopefully comparing to these?)
Thanks.

The Manga release has no windowboxing, so should be double-dipped, even if it leaves out the commentary. Not near a BD Rom right now, and only have VLC anyway.

AUKN Staff
So, hope y'all weren't looking forward to good PQ from Manga UK's The Ancient Magus' Bride Part One. Here's a couple of screencaps I took from my DVD review discs: Joshawott said:
So, hope y'all weren't looking forward to good PQ from Manga UK's The Ancient Magus' Bride Part One. Here's a couple of screencaps I took from my DVD review discs:

DVDs are always going to suck for banding, that's just the nature of the beast. I've only ever seen a few DVD releases that I couldn't pick nits with, Aniplex's Servant X Service is one. There are some screencaps of the Blu-ray of Ancient Magus Bride here. They've been converted to jpg and compressed by the site software so aren't truly representative, but do give a better idea.

Ordered Lupin III Part IV from Discotek today. I have a really good feeling that despite being on half the disc count, it's gonna look much better than the FR/UK version encoded by AL's French branch.