It’s 2018 everybody and to celebrate we can confirm that more anime have been added to the Netflix services. 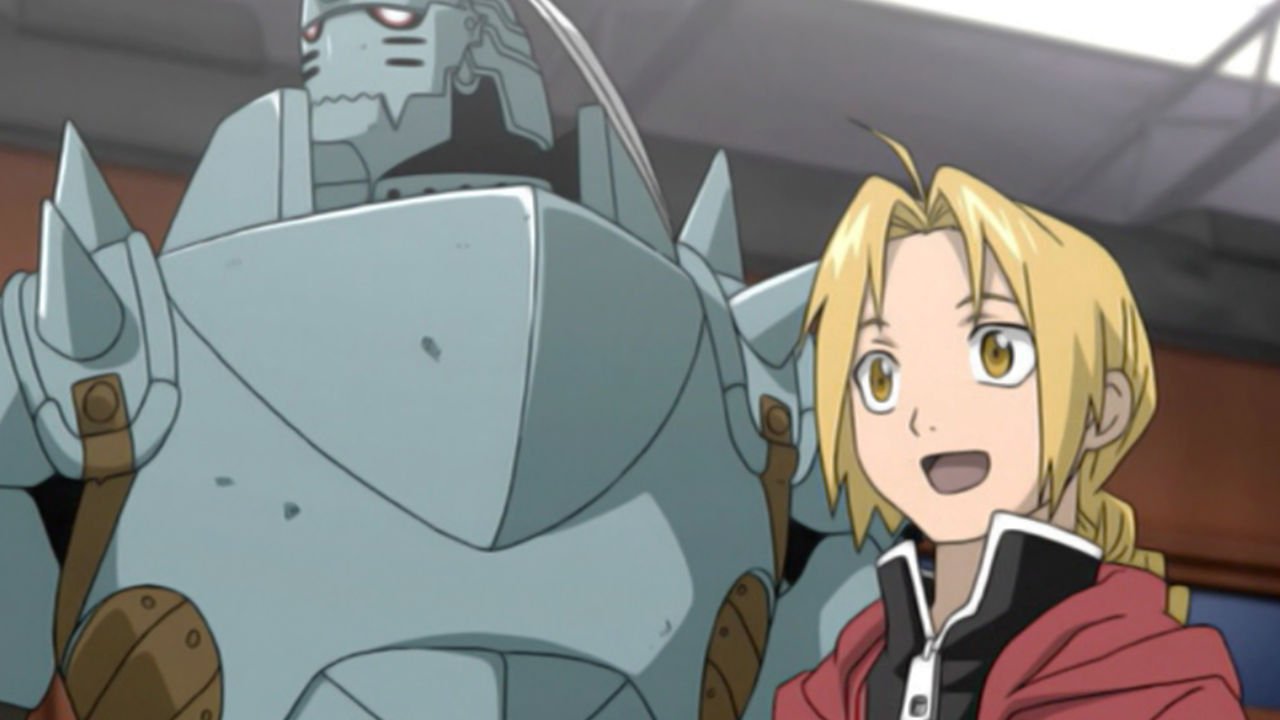 
In an era of war and corruption, State Alchemist Edward Elric and his brother Alphonse desperately search for the Philosopher’s Stone. The legendary artifact is their last hope to restore what they’ve lost – but how far will they go to get it? From the ashes of their childhood, Edward and Alphonse quickly rise to fame within the ranks of the military, realizing along the way that the power to create is only ever a breath away from the power to destroy. And whether they’re up against monsters, madmen, or military officials, the bond these brothers share will be the greatest weapon they have in the fight for their lives.
​
The original 2003 anime adaptation of the Fullmetal Alchemist manga is now available to watch on the service with all 51 episodes! This will be the first time the series has been made legally for online streaming here in the UK. The movie Conqueror of Shamballa is not included but you can watch that film over on Crunchyroll in both dub & sub. 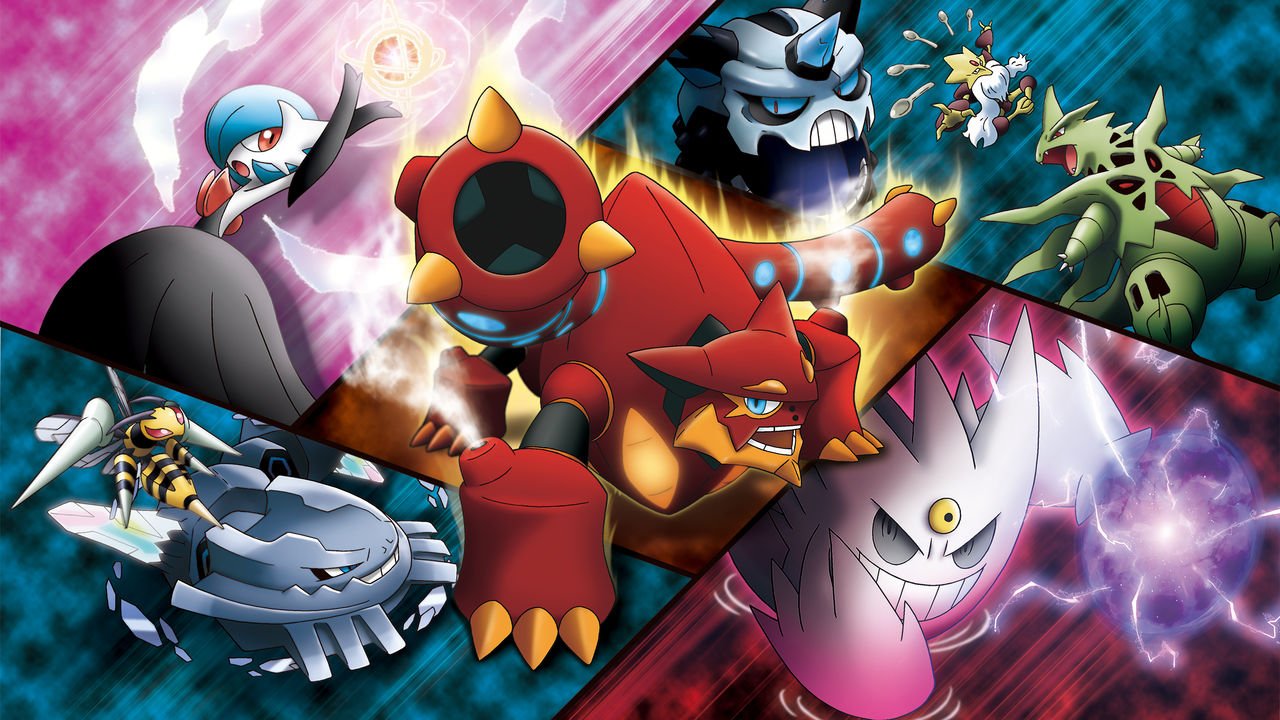 Pokemon the Movie: Volcanion and the Mechanical Marvel


In this latest cinematic adventure, Ash meets the Mythical Pokémon Volcanion when it crashes down from the sky, creating a cloud of dust and a mysterious force binds the two of them together! Volcanion despises humans and tries to get away, but it s forced to drag Ash along as it continues its rescue mission. They arrive in a city of cogs and gears, where a corrupt minister has stolen the ultimate invention: the Artificial Pokémon Magearna, created 500 years ago. He plans to use its mysterious power to take control of this mechanical kingdom! Can Ash and Volcanion work together to rescue Magearna? One of the greatest battles in Pokémon history is about to unfold!
​
More Pokemon joins Netflix, and much like Fairy Tail: Dragon Cry last month the title is in Japanese for some reason (ポケモン・ザ・ムービーXY&Z ボルケニオンと機巧のマギアナ). But aside from that we can confirm that the specs are the usual English audio experience.

Also we can confirm that Gunslinger Girl, Gunslinger Girl Il Teatrino and The Irregular at Magic High School have all been completed delisted from the service as we reported not long ago.

Damn that is one moe screen capture of Ed haha

Is the original worth watching if you've already seen Brotherhood? Adam-M said:
Is the original worth watching if you've already seen Brotherhood?
Click to expand...

Brotherhood skims over some early manga events since they were covered in more detail by the original anime.

Such as the mining town. I'd say its worth a watch mostly because the anime original parts are actually well thought out, and it has a more depressing end than brotherhood. Some people would swear by that the original ending is better than the manga ending.

Blaize said:
Damn that is one moe screen capture of Ed haha
Click to expand...

Typical after I brought it, although my part 2 hasn't arrived yet. Heh ho.

Adam-M said:
Is the original worth watching if you've already seen Brotherhood?
Click to expand...

Definitely it's a different experience and take think of it like an alternate universe. The soundtrack is pretty great too. Plus it has that old animation style.

(Though you have to watch the movie after and imo the movie was a massive slog.)

Good news for those who didn't get the mystery box... or use the sale code to get part 2...

Baggie_Saiyan said:
Though you have to watch the movie after and imo the movie was a massive slog
Click to expand...

It's on Crunchyroll, dub and sub, which I realised after I brought it.

Never seen it so I've started now. I love brotherhood but I never bought FMA as I prefer series to be closer to the manga where possible.

N
The Gate is Closing! Anime Ltd’s Fullmetal Alchemist Ultimate Edition is going Out of Print