I will need to check out The World's Finest Assassin, as I am a big fan of assassin anime (note my avatar). Even if I prefer Girls with Guns type anime with female assassins, this one still looks interesting. The fact that it is an isekai is not a big deal to me, as I haven't watched that many isekai series yet to get tired of them. 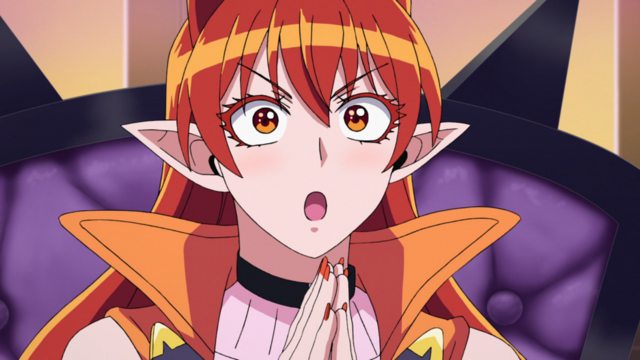 Welcome to Demon School! Iruma-kun Season 3 has been greenlit.

That's a pleasant surprise. I was disappointed by the flacid ending to the first season, so hopefully this will kick it up a notch.

Welcome to Demon School! Iruma-kun Season 3 has been greenlit.
Click to expand... 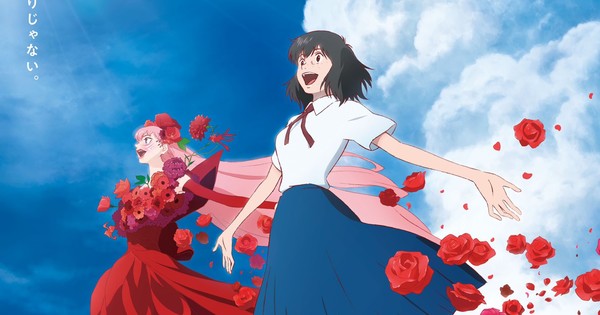 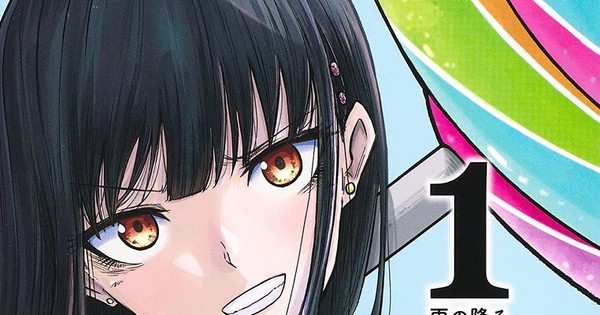 "Tsumugi is a lollipop user, the same candy that brought Tokyo to ruin."

AUKN Staff
Sunrise has announced more IT'S A GUNDAM projects.

The first is a brand new television series that isn't related to Build Fighters or Divers with Mobile Suit Gundam: The Witch from Mercury, scheduled for broadcast in 2022.

Next is a very interesting one. A brand new theatrical film with Mobile Suit Gundam: Cucuruz Doan’s Island, which is a re-imagining of Episode 15 from Mobile Suit Gundam 0079, aka the episode that was removed from international release. Yoshikazu Yasuhiko will direct the film, which is scheduled for Japanese theaters in 2022. 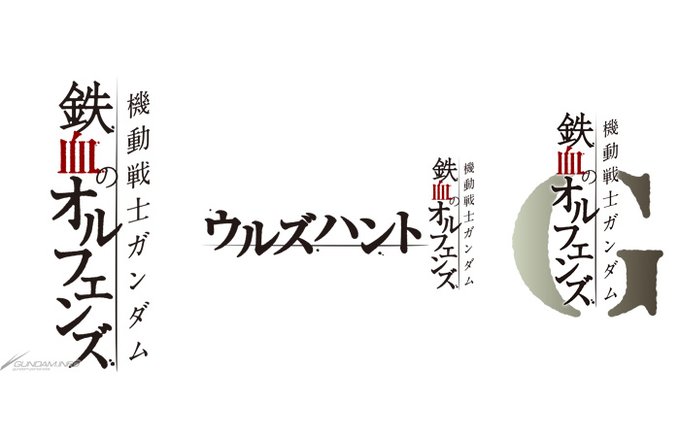 MyAnimeList are overhauling their genres (and themes) etc.

Demographics like Shounen and Seinen are now separated from genres.

My Next Life as a Villainess: All Routes Lead to Doom!" movie announced. So is Macross just an Idol series feebly disguised as a mecha series? No wonder I get such bad vibes about it, lol.

Girls with Guns said:
So is Macross just an Idol series feebly disguised as a mecha series? No wonder I get such bad vibes about it, lol.
Click to expand...

Not really disguised no. Macross stands as one of the most influential franchises in the mecha genre and mixes it really well with the music and romance genres. I'd recommend it but you already seem pretty put off at the moment. Not a fan of one of those genres I take it?