A few weeks back we unveiled the line-up for Edinburgh and now Glasgow info has been revealed.


For those who are out of the loop, Scotland Loves Anime is split into two areas; Edinburgh and Glasgow. In these two towns they offer a mix of both anime and also sometimes a couple Japanese live-action films. They also offer a mystery film that folks don’t discover until they attend the screening, but for this year there seems to be no plans unfortunately. You can check out the Edinburgh line-up here.

In addition the Scotland Loves Anime main website is also updated so you can check out the whole list.

These films will be screening at the Glasgow Film Theatre and you can book your Scotland Loves Anime Pass now!

Glasgow will also be offering guests who will be attending the festival. 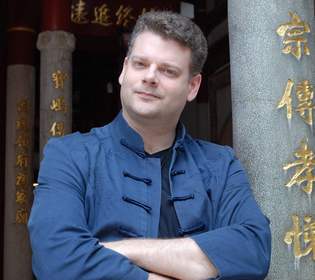 
Jonathan Clements is the author of Anime: A History, A Brief History of Japan, and Sacred Sailors: The Life and Work of Seo Mitsuyo. He is currently writing the new twelve-hour English-language audio adaptation of Death Note, to be released in 2018.
​ 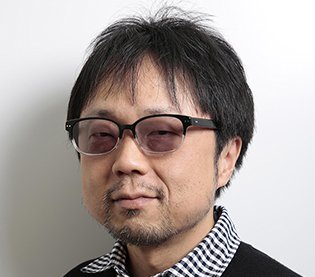 
Animator and director Tomoki Kyoda joined Studio BONES as the assistant director of RahXephon, and has subsequently directed the original Eureka Seven TV series before returning to the helm for the franchise’s new trilogy of theatrical films.

So... anyone off to SLA Glasgow this weekend, then?

Just Edinburgh for me

Moderator
Fireworks and Venus Wars for me.

Had a great time at SLA Glasgow on Sunday. I saw all three films (Dragon Dentist was phenomenal), and even got to have a brief chat with Jonathan Clements and @anime_andrew after Fireworks.

Also ran into @Jeremy Graves while voting after Venus Wars, and spotted @Hanners too, so the gang was all there!