Next Anime Ltd CE to go Out of Print Revealed: OVERLORD

One of the few Funimation replicated sets is now selling out!


Just when you thought that the out of print stock updates would chill for a bit. Today they have confirmed that another title has been checked and will be next in line for the ‘Soon to be Out of Print’ section. Basically what this means is that once the edition has sold out on their online store, there won’t be any more reprints or stock. Other retailers may still have some left but that will be it, however you may be lucky at conventions. 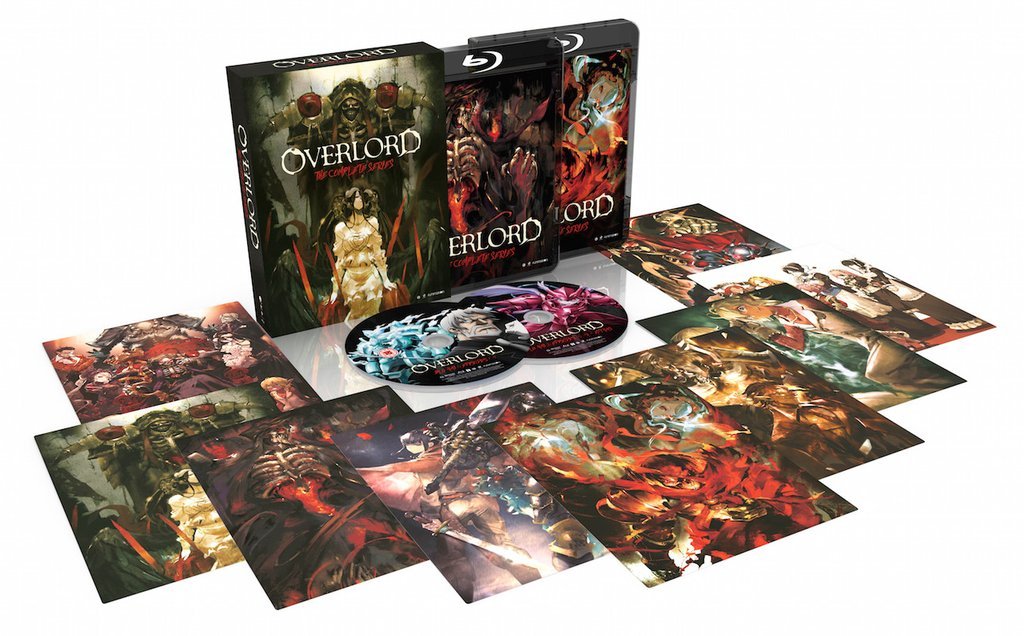 The Funimation UK collector’s edition release of OVERLORD is the next title to receive the stock alert. Released in the UK on 12th June 2017 (approximately around 5 months ago) alongside the standard Blu-ray and DVD editions, the set goes for SRP £44.99 and is a complete replica of the Funimation US release with a couple minor but beneficial changes. Unlike the US release, the UK version is Blu-ray only but offers Black Blu-ray cases as well as extra space to fit the artcards rather than separating them like the former has done. The discs are region locked to B and include both English & Japanese audio with English subtitles.


On the night his favorite MMORPG is scheduled to be shut down, veteran player Momonga stays logged in until the clock hits zero. The screen goes dark for only a few moments before he finds himself completely immersed in the online world of Yggdrasil. Left with all of his character’s devastating powers, total dominion over his loyal NPCs, and nothing better to doMomonga decides to try his hand at taking over the world.

All the hours he’s spent grinding and dungeon crawling have certainly paid off, and as he tests his strength on local rogues and legendary beasts he comes to realize that not one opponent can stand against his might. Embracing his new identity as the fearsome mage Ainz Ooal Gown, Momonga continues his search for bigger, badder adversaries. Leaving the people of Yggdrasil to wonder who exactly is trapped with who?
​
AUKN’s Demelza has reviewed the series if you are interested. In addition it is also streaming on both Crunchyroll and Funimation (w/dub). A Season 2 of OVERLORD is incoming for Japanese broadcast during the Winter 2018 anime season.

Other titles in the ‘Soon to be Out of Print‘ section: