Today we have decided to offer a quick recap on what distributor Manga Animatsu will have in store for their next limited deluxe edition sets of their two major film releases.


Now there are also some limited deluxe editions for a couple TV shows during the distributor’s Q4 line-up but details are rather scarce at the moment so we have decided to focus on the two films as more info has cropped up for both. 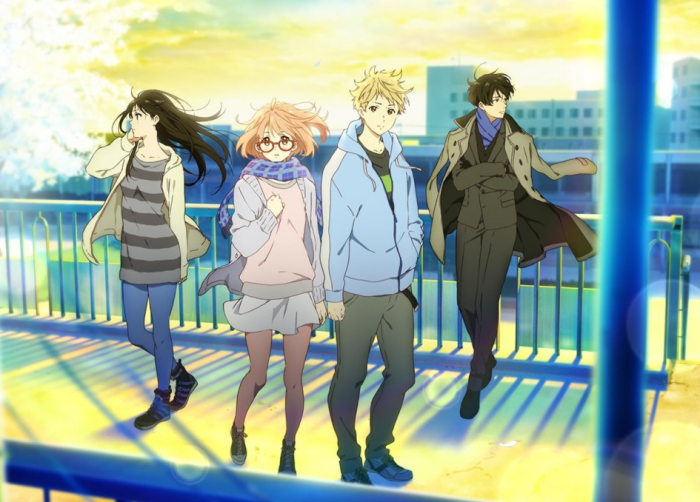 Beyond the Boundary -I’ll Be Here-

Available for pre-order on Amazon, Anime-on-line, Base, Zavvi


First up we have Beyond the Boundary -I’ll Be Here- which is a collection of two films from the series; one that offers a story compilation of the entire TV series entitled Past (Kako-hen) and another that is a continuation set after the events of both the TV series and the first film entitled Future (Mirai-hen). The two films were both animated by Kyoto Animation and will be available in both English & Japanese audio with English subtitles. While many will wonder why the title was delayed non-stop, it appears to be a combination of waiting for the Sentai Filmworks master and some unfortunate changes to the artwork that was originally planned (which disappointed many at Manga). Nevertheless the set does offer a nice welcome artwork replacement and is even available as a limited deluxe edition set. 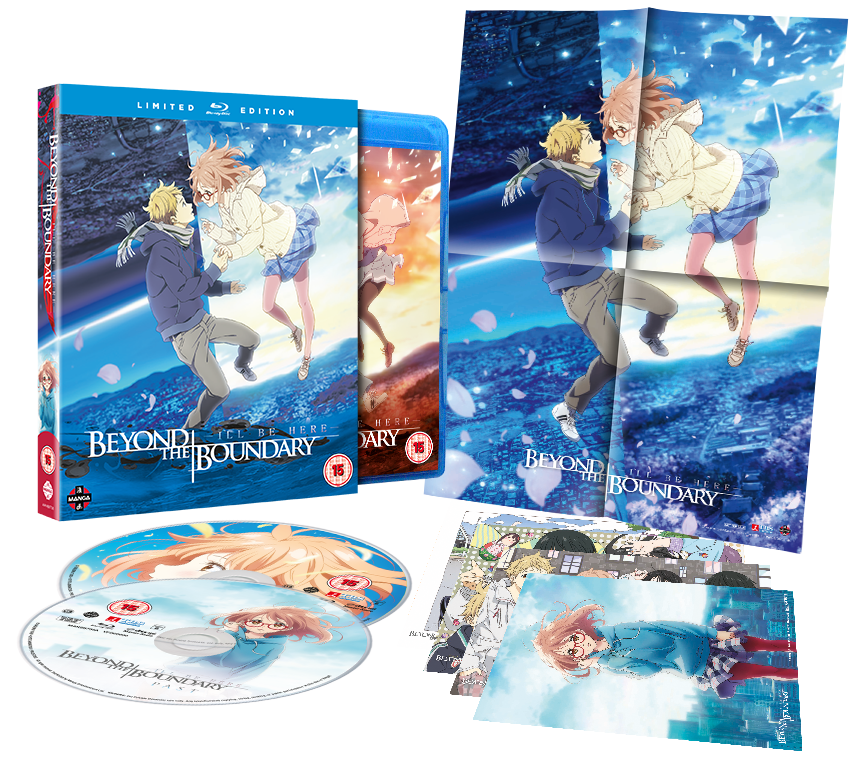 The limited deluxe edition set will include a rigid box (with a transparent o-card to place the logos & info specs), a Blu-ray case with the film on both formats, a poster, and a couple artcards. Despite there only being one DVD disc in the artwork shown, we have received word that there are in fact two DVD discs like Sentai Filmworks have done (this is because there is one film per disc on the DVD format, which is the same for the Sentai Filmworks version). 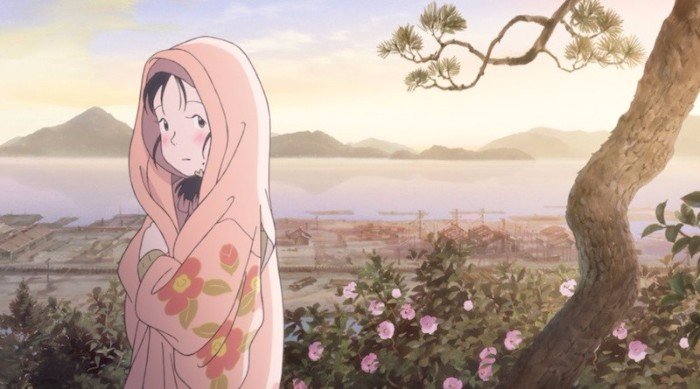 In This Corner of the World

Available for pre-order on Amazon, Anime-on-line, Base, Zavvi


And next we have one of the most well-received anime films from the past 12 months with In This Corner of the World. A story set in World War II was directed by Sunao Katabuchi (Mai Mai Miracle) and animated by studio MAPPA (Yuri!!! on Ice). The film was given a nationwide theatrical release throughout the UK earlier in the summer and folks will now be able to own the film on home video very soon. The film will be available in both English & Japanese audio with English subtitles and also in standard, double-play and limited deluxe edition sets. 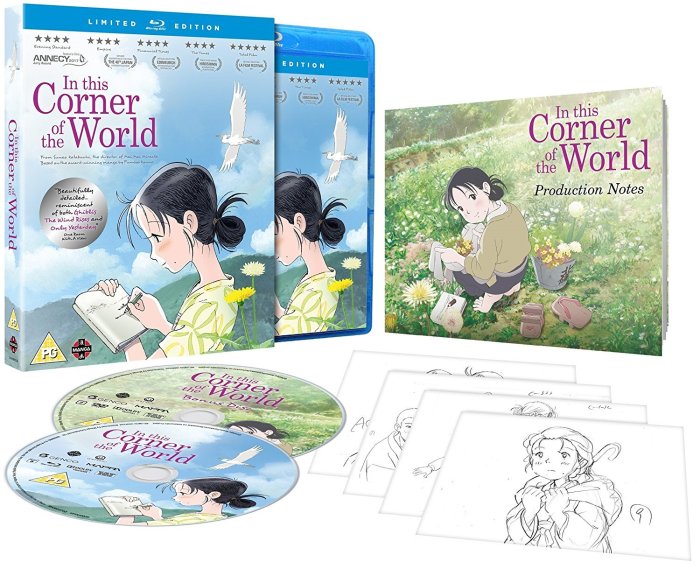 The limited deluxe edition set will include a rigid box (with a transparent o-card to place the logos & info specs), a Blu-ray case with the film on both formats, a couple artcards and a Production Notes booklet. As mentioned the film is also available in standard edition sets.

That’s all we have to reveal for now, but don’t forget Manga Animatsu also have special Hosoda Collection releases for The Girl Who Leapt Through Time, Summer Wars, and Wolf Children coming soon alongside their limited deluxe edition sets and other titles planned for the Q4 2017 season.

So the In This Corner box will be clean? Nice!