“Memoirs of a Murderer” Director Yu Irie to appear at the Japan Foundation Touring Film...

The Japan Foundation is about to launch into its Touring Film Programme and they have announced the third guest to appear and it is Yu Irie. 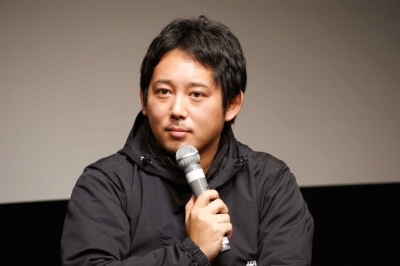 He will be in town to talk about his film Memoirs of a Murderer (117 mins). In this serial-killer thriller, a legal loophole allows a string of unsolved brutal murders to pass the statute of limitations and the fame-hungry killer, known as the Tokyo strangler (Tatsuya Fujiwara), suddenly emerges in public spotlight, announcing the release of his “tell-all” book confessing to the unsolved brutal murders committed decades ago. Watching the media frenzy unfold is detective Makimura (Hideaki Ito), wracked by his failure to crack the case years ago. However, a series of lingering questions leads Makimura to delve deeper in search of closure. 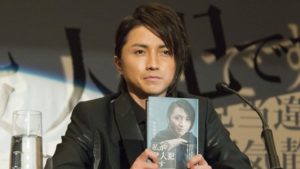 Yu Irie adapted Jung Byoung-Gil’s gripping thriller Confession of Murder for this murder mystery and added more twisted turns than the original. It was a huge domestic box office hit, this thriller packs a punch and features an all-star cast.

Yu Irie will attend the screenings at:

To find out more about what else is on at the festival, head over to this post about The Japan Foundation’s Touring Film Programme