Promare (sub and dub) is now on Crunchyroll.
I was searching for the link to the videos and found this:

Sounds like it's just for the month of August.

AUKN Staff
Available now: Pokemon The Series: Diamond and Pearl, Pokemon: Battle Dimension, Pokemon: The Rise of Darkrai and Pokemon: Giratina and the Sky Warrior.... on the BBC! 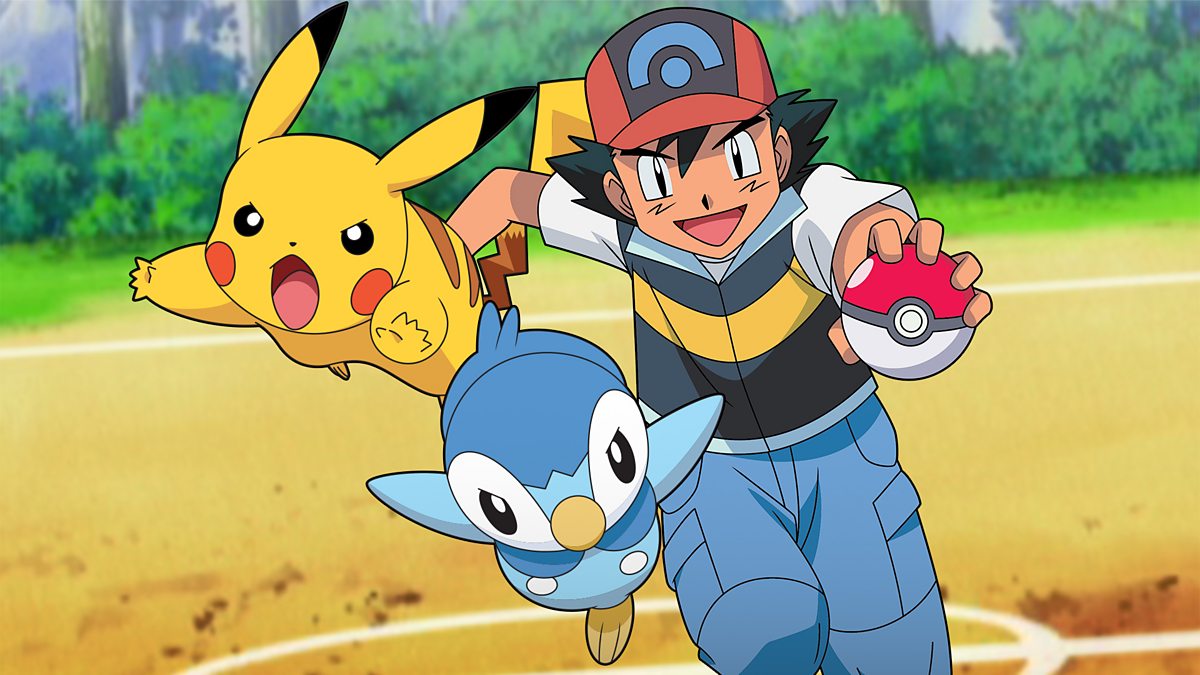 Join Ash, Dawn and Brock on a huge new adventure in Pokémon: Diamond and Pearl!

AUKN Staff
The BBC will also be showing Pokemon: Black and White in the autumn. 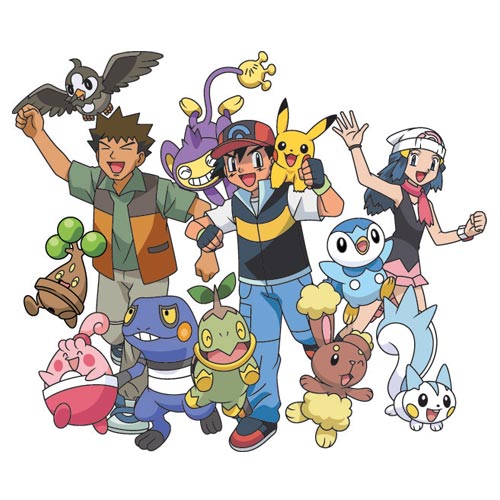 Now you can catch Pokémon on the BBC this summer

The Pokémon animation will be heading to the BBC for the first time this August....

AUKN Staff
May as well recap the recent dub announcements from Funimation.

Joining the simuldub line-up so far from the Summer 2021 season are:
For catalogue we have:

AUKN Staff
During their expo, Crunchyroll announced they will be streaming the following in future seasons:

AUKN Staff
Crunchyroll has also announced that the OVAs for both Food Wars! Shokugeki no Soma and Haikyu!! are coming to their service.

NormanicGrav said:
During their expo, Crunchyroll announced they will be streaming the following in future seasons:

Crunchyroll taking a risk on World's End Harem... this couldn't end badly at all

Yeah I was actually expecting Funimation or Sentai to get it since it's their sort of thing. Well if it gets adapted well, it'll at least be streaming on a working platform.

AUKN Staff
JoJo's Bizarre Adventure: Stone Ocean will stream on Netflix in December 2021, but in Japan they're airing it in January 2022 so this is interesting.

Shaman King is now streaming with the first 13 episodes on Netflix.

Lupin The 3rd: Part 6 has been licensed by Sentai for streaming in North America, Australia, New Zealand and Scandinavia (UK not mentioned) and home video

AUKN Staff
A recap on what's been acquired for Autumn 2021 so far (the main thread will go live in two weeks time):

NormanicGrav said:
A recap on what's been acquired for Autumn 2021 so far (the main thread will go live in two weeks time):

HiDive has the next season of Yuki Yuna? There goes my plan to cancel my subscription in September.

Dai said:
HiDive has the next season of Yuki Yuna? There goes my plan to cancel my subscription in September.

Not officially but every time Sentai acquires a show it's automatically coming to HIDIVE. Considering the whole Crunchyroll & Funimation business, I doubt Sentai will make it available on Crunchyroll.