Vashdaman said:
One Room's cover is conspicuously drawing attention to that pre-teen character's breasts. Not cool.
Click to expand...

Ronja, the Robber's Daughter (Sanzoku no Musume Ronja)
The series directed by Goro Miyazaki is now available on Amazon Prime in English (no Japanese audio). 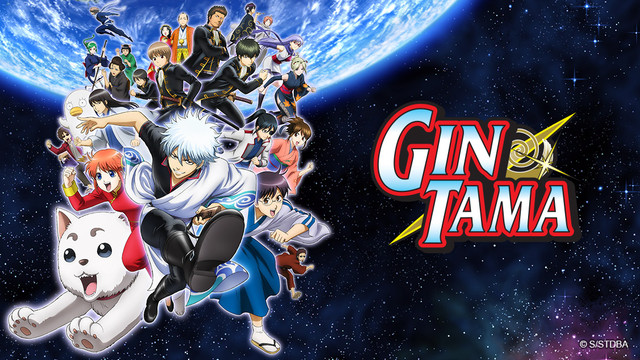 Gintama [Season 3] - English Dub
Crunchyroll have announced they will be offering English dubbed episodes of the show's third season for the members worldwide outside Asia. Episodes 266-278 are now available with more added every Wednesday. Season 3 covers episodes 266 to 316.

For what it's worth it's an Ocean Dub but edging towards "Viz Death Note" Ocean rather than "Video Game Oh **** we have no VA budget".

I watched a couple of eps and yeah, it was kind of a weird experience. It's definitely better than most Sentai dubs are these days, but a) it lacks the familiarity of 'usual' VAs, and b) there's a certain flatness to it where all the characters operate in the same kind of ballpark / tone - all the male characters sound extremely similar.

That said, it's competent enough, and certainly better than I thought it'd be.

From the Gundam.Info newsletter. If we get this stream, it will be the first time in the UK. (The first two episodes previously streamed, the second two did not.)

Enjoy Mobile Suit Gundam Thunderbolt with English subtitles on your PC or smartphone.
Please see the schedule below!

It is Universal Century 0079, at the end of the One Year War between the Earth Federation and the Principality of Zeon.

The space colonies of Side 4, or Moore, were previously destroyed by a Zeon attack, and many colonists lost their lives. Side 4 became a shoal zone filled with the wreckage of destroyed colonies and warships, lit by constant flashes of lightning due to collisions between electrified debris. It soon came to be known as the ""Thunderbolt Sector.""

The Moore Brotherhood, an Earth Federation Forces unit made up of surviving citizens from Moore, set out to exterminate the Zeon forces in the Thunderbolt Sector in order to reclaim their homeland. To halt the Federation advance, the Zeon forces deployed their own Living Dead Division, which was established to collect combat data on soldiers with prosthetic limbs.

Io Fleming, though part of the Moore Brotherhood, hates being tied down by his homeland and family history. Daryl Lorenz, having lost his legs in earlier battles, is now an ace sniper of the Living Dead Division. When they confront each other on the battlefield, they will reach a mutual realization. These two are destined to kill each other. 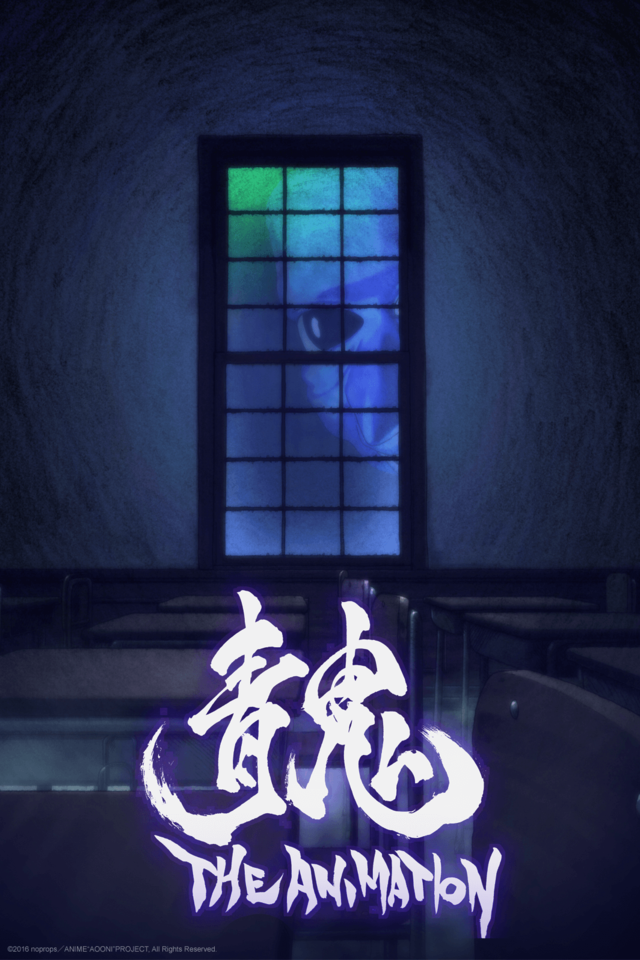 Gantz:O is Now on Netflix!

I recall people were talking about this just the other day, funny how these things happen sometimes!

Before I start working on the Spring 2017 thread, here's the last batch of updates for the Winter season.