AUKN Staff
Hello all, I’m selling off some anime titles and some other Blu Rays/DVDs - all of which are listed here in this thread.

- I am willing to negotiate on some prices, especially when bundling and can provide pictures of these items if/when requested.

- Please feel free to PM or just post in the thread if you're interested in anything on offer.

- I will calculate P+P when an item is reserved, occasionally it might be included in the asking price, so please enquire.

- I can consider trading if an appropriate offer is made.

AUKN Staff
Looking sell my copies of Adventure Time Seasons 1-5 and 7 on Blu Ray. If anyone is interested do let me know.

AUKN Staff
As an addendum to the above 1-5 are the US releases and 7 is the Madman release (they stopped releasing AT on Blu Ray after Season Six).

How much are you looking for? 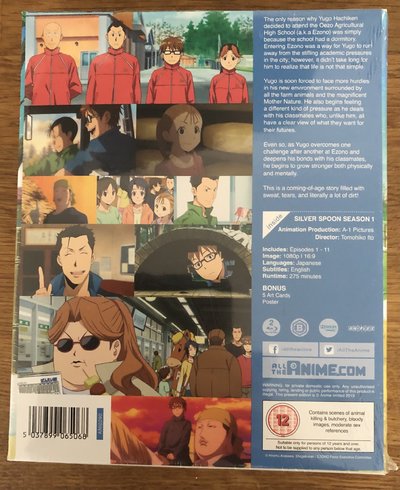 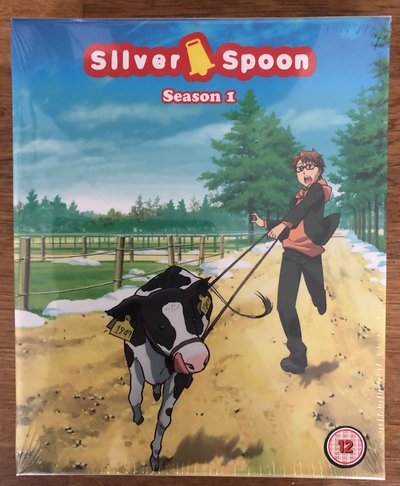 Looks good, just PM me where to send payment whenever you're ready.

AUKN Staff
Been a while but I have some new titles to add potentially if there is interest:

If you want to sell Handa-kun I’ll be interested.

AUKN Staff
Bit of a different find but I have a new but unsealed copy of Attack On Titan Wings of Freedom (PS4) which I may end up selling if there’s any interest?

I also have a new copy of Persona 5 Royal Phantom Thieves Edition (PS4) if anyone has been looking for this?

AUKN Staff
I have also added the new items and prices to the initial post.