Moderator
Right, time for the next 3 battles. Battle 20 sees Ginko from Mushishi going head to head against Gene Starwind of Outlaw Star. 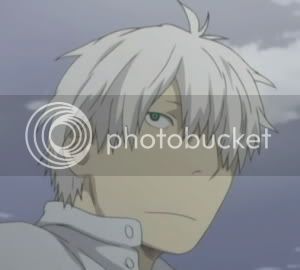 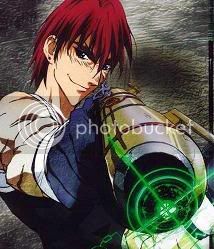 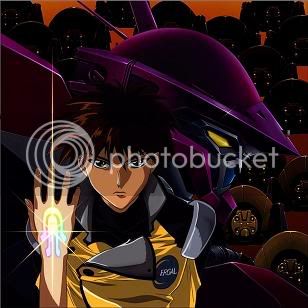 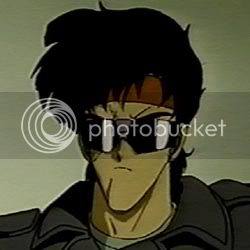 And finally, for Battle 22 we have last years winners of the mens tournament and ace AS pilot Kurz Webber of Full Metal Panic! going head to head with the Red Comet himself, Char Aznable of Mobile Suit Gundam. 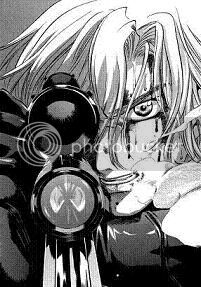 pictures will be up soon enough.
R

Moderator
I've yet to see Mushishi, and i really should get round to it when i get the chance, so Gene gets my vote. Bean Bandit as well, as i have seen him in the Gunsmith Cats manga and finally...Kurz, though to be honest, choosing between him and Char wasn't that easy.

The demise of Char I can take, but not Bean Bandit. Come on AUKN!

Kurz Webber, by a whisker.
T

Gene, Bean Bandit and finally....(godamn you arby, godamm you all the way to hell!) Char (not fair)
M