While Crunchyroll and Funimation took a week break presumably because of Thanksgiving holidays, the two distributors continue to add more titles to the Crunchyroll service as part of their partnership to offer the subtitled versions on there (while Funimation handles the dubbed versions). This week five more titles join the line-up, but only three of them will be available for the United Kingdom and Ireland.

For the complete list of Funimation titles added to Crunchyroll (up to 16th November 2017), see here.

The titles added this week are as follows: 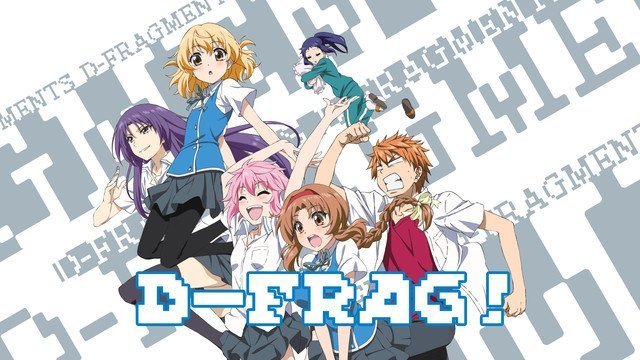 
Kazama is a wannabe delinquent on a mission to rule the school, but a run-in with the cray cray cuties of the Game Creation Club derails his plan for power. Instead of conquering Fujou Academy with his fists, Kazama is plunged into a hilariously-twisted world where pain is the name of the game.
​ 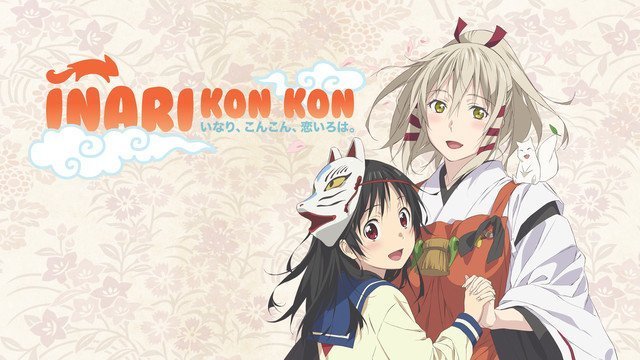 
Inari is a sweet and shy middle school girl with a HUGE crush on Tanbabashi, one of the cutest guys in her grade. She’s not smooth enough to tell him how she feels, and every time she tries things just keep getting worse! But when a beautiful goddess grants Inari the power to shape-shift, Inari uses her newfound powers to attempt to win over Tanbabashi.
​ 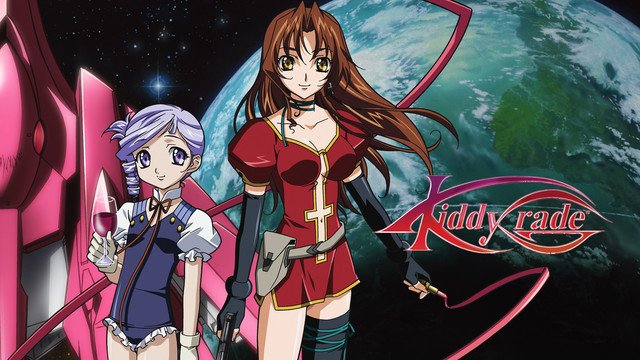 
After the birth of the Global Union, the G.O.T.T. was formed to settle any disputes that arose between member planets. ES Force members Éclair and Lumiere—as lovely as they are tough—are on the front line, pursuing all manner of criminals and bringing them to justice.
​
The titles added to Crunchyroll that aren’t available for the UK & Ireland are Oh! Edo Rocket and Solty Rei. That’s it for this week’s latest additions from the Crunchyroll x Funimation partnership, expect more titles to be added in the weeks to come.