Thought we'd have a simple, no-nonsense Cosplay thread for once (Here because it won't fit anywhere else on the forums).

Few rules we all should follow before we start:

1. All images must be formatted as so:

2. Don't be a dick. Or be a creepy pervert. Or cause drama. Or make flimsy justifications for any of the last three I just posted.

3. No embedding NSFW cosplay. If you must, just give a direct link instead. **

Just follow those simple rules and we can all have a good time.

Let's start off with some images I stole from Reddit. 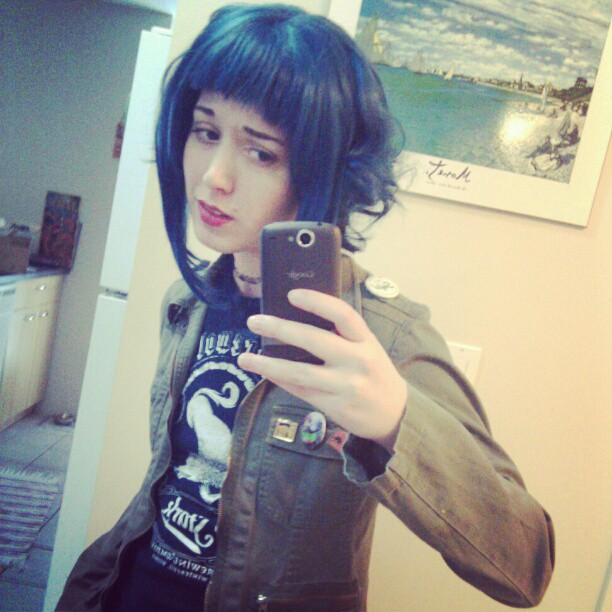 No, that's not Mary Elizabeth Winstead. 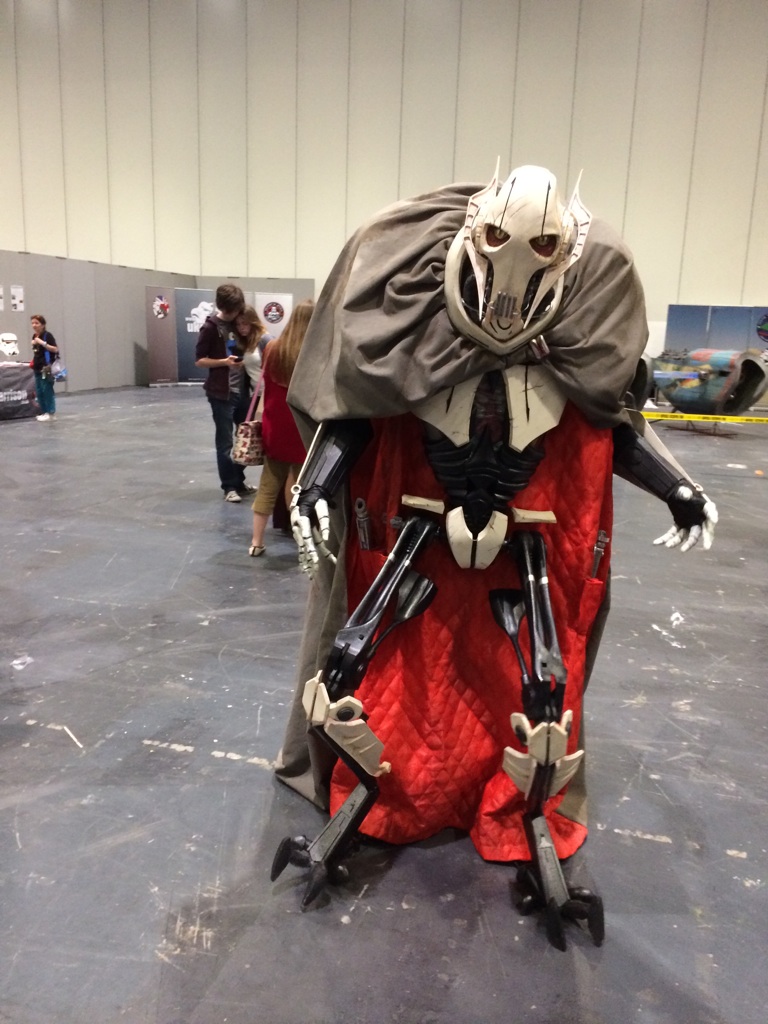 I doubt that's the cosplayer's legs.

Not going to lie that looks cool

Wow. Almost a week and no new posts in this thread? Let's fix that.

This is a cosplay thread in an anime forum and there's barely any posts. What is wrong with you people?

*Anyway, Comic Vine's taken some pics at Wondercon 2015
*Also, the Cerulean City Comic Con* has had an army of cosplayers all claiming to be debuting their new Misty cosplay


*=You probably know already it isn't a real con, but, as Kotaku Australia pointed out, the whole April Fools Day prank was for a good cause

The male ones are the best Misty's. Some girl literally MS painted stuff on here to look like Misty *raises eyebrow*

I've never cosplayted but even now I still want to cosplay a Borderlands Psycho (can't afford an Etsy mask which are the best and there's no more like rubber ones available for a decent price) and also cosplay Snorlax (I can't find a blue "bubble"/"puff ball" dress aaaaaanywhere). Oh well, maybe one day.

Someone actually posted here? And it's not AF17?

Speaking of Cosplaying wishlists, I've wanted to cosplay as Harvey Birdman for some time and while I know what stuff to get (Suit, Yellow shoes, Wings coloured Sky Blue, Wolverine-like mask, Purple Eagle1, Bear2, etc) the only thing stopping me is my build (Too scrawny) and my height (Half a foot too short). Still, I think I can manage.