Administrator
Lina sort of sounds like a bad person in comparison, from the descriptions (lol).

Voting period: From now until 23:59 on Sunday 16th August. Votes posted after this time will not be counted.

The greatest friend the world has ever known.

Administrator
Gotta be Lina for me, I can't forgive Homura for that upset in round 1. Poor...

Ooh, that's a tough one. I like Homura, but she's not my favourite Madoka character, and Lina on the other hand is a bundle of cheeky 90s wackiness and charm - so it's Lina for me!
K

Like both but it's a no-brainer none the less. Got to be Homura.

Well, Madoka is one of my favourite shows so I'd be doing it a disservice if I didn't vote for Homura.

I vote for Lina. I do like Homura, but Lina is just a big ol pile of nostalgia for me.

Nothing against Homura, but she's nowhere near fiery enough to beat out Lina for my affections. 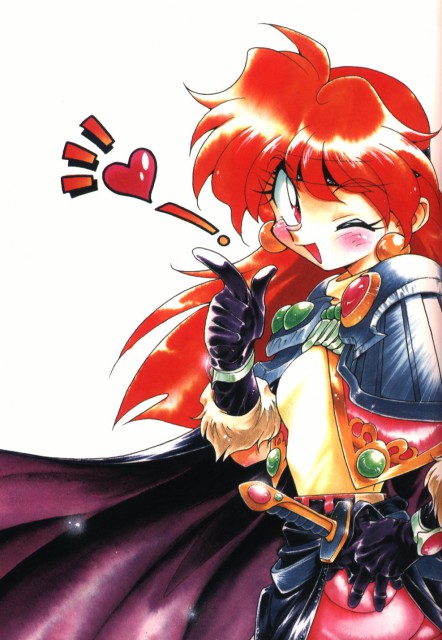 I vote for Homura

I vote for Lina

I vote for Homura. Never seen Slayers, but Homura would be tough to beat even if I had.
M

She's one of my favourites in general so would be tough to beat for my vote.
C

I vote for Lina Inverse!
This was a (how did one person say it...)

kuuderes_shadow said:
it's a no-brainer none the less..
Click to expand...

^ Yeah, that's it! I never needed brains any way.

Didn't like the art for Slayers so I will be voting Homura . I vote for Homura
T

My vote is for Homura Akemi.

My vote goes to Homura Not a fan of Homura so my vote goes for Lina.