Anime Limited Brings Masaaki Yuasa’s ‘Lu Over the Wall’ to the UK Theatrical Screens this...

With The Night is Short and Perfect Blue finishing their theatrical screens and Fireworks is next, we have one more title to conclude the theatrical run for 2017.


One of the many titles announced back at MCM London Comic Con last May, distributor Anime Limited will be bringing the second Masaaki Yuasa film – Lu Over the Wall (Yoake Tsugeru Lu no Uta) released earlier this year in Japan to the UK theatrical screens this December. 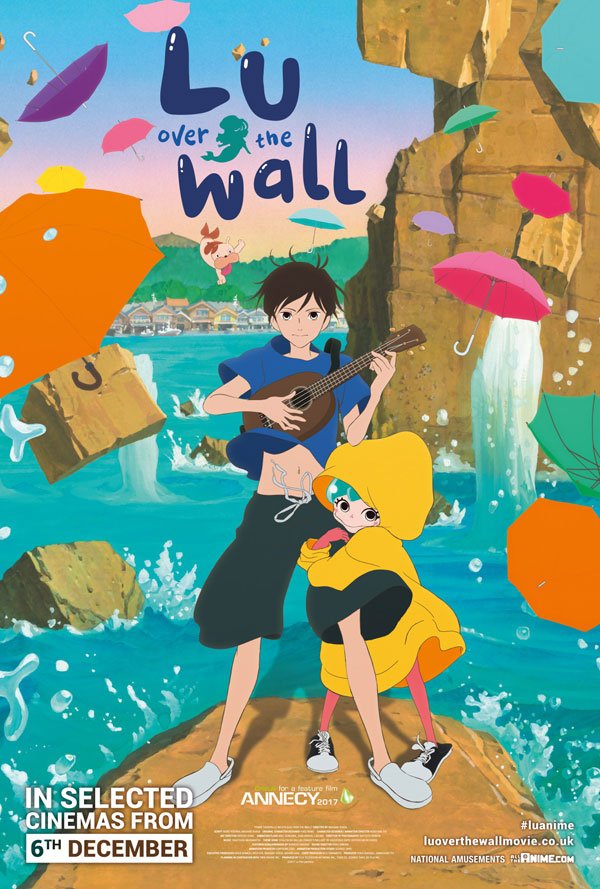 
Lu Over the Wall is set for UK theatrical release in select cinemas from Wednesday 6th December 2017 in Japanese audio with English subtitles. The film has also been rated PG by the British Board of Film Classification. Distributor Anime Limited have offered a website dedicated to locating any cinemas screening the film, but we will also be listing them below.

We can confirm that Cineworld, ODEON, Showcase and Vue will all be screening the film at various locations. 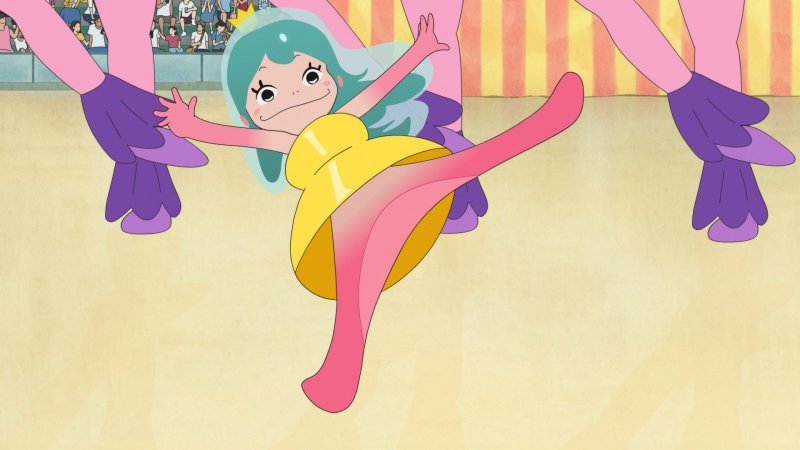 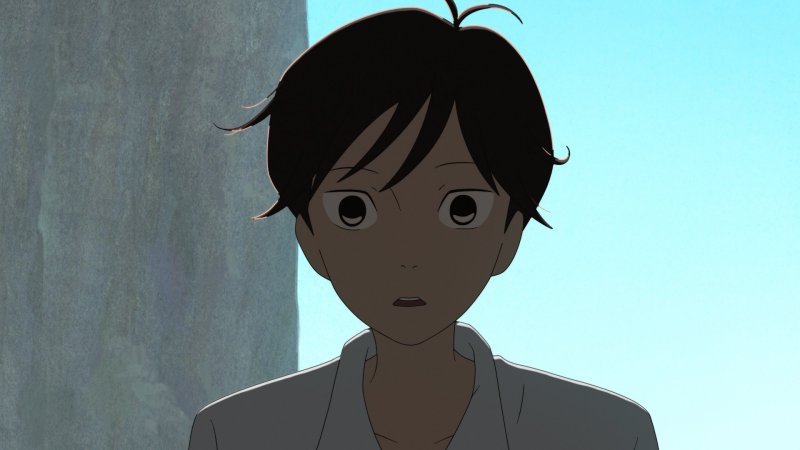 ABOUT THE FILM, STAFF & CAST


Lu Over the Wall was theatrically released in Japan on 19th May 2017 and is the second film produced and animated by studio Science SARU after working on The Night is Short Walk on Girl, which was also released earlier this year in both Japanese and UK theatrical screens. The film is directed by Masaaki Yuasa, whom has worked on a number of projects including Genius Party, Kick Heart, Mind Game, Ping Pong, and The Tatami Galaxy plus the upcoming Netflix exclusive series Devilman crybaby. 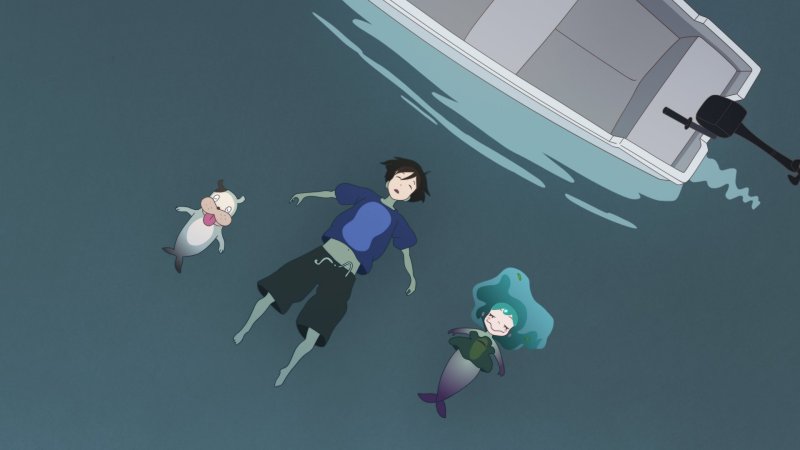 
Can a shared love overcome the fear that divides us?

Following his parent’s divorce, high schooler Kai (Shōta Shimoda) moves to his father’s home in a rural fishing village, whose superstitions about mermaids force the young man to repress his desire to make music. When his classmates force him to join their band however, their melodies attract the affections of Lu (Kanon Tani), a mermaid whose joy will reveal that superstitions are just that and being different doesn’t mean we’re not the same.
​ Anime Limited will soon release their own UK trailer down the line. We’ll update this post once it goes live! 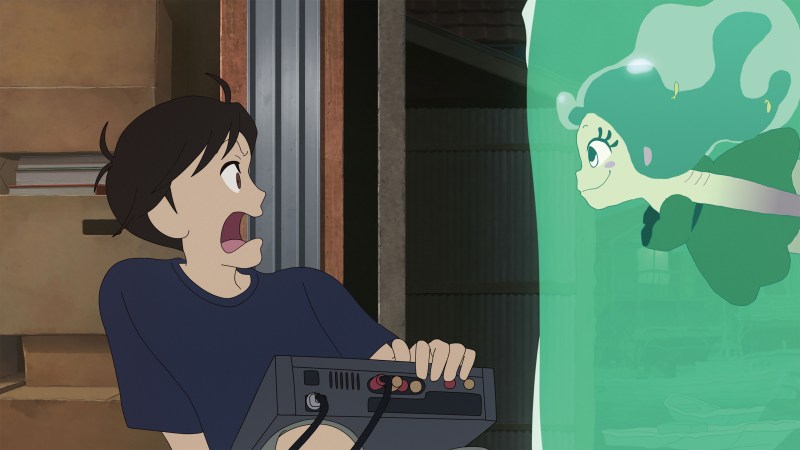 That’s all of the information available for Lu Over the Wall. As stated, the film is coming to UK theatrical screens on Wednesday 6th December 2017 with a home video release soon to follow by distributor Anime Limited. I was actually interested in seeing this one, shame my city isn't listed as it's not a movie I want to drive over an hour to go and see but would definitely like to hear others opinion of this on here if they happen to attend a showing.