Clever tactics to lure the 2 different parts of the Mongol army together. One seems to be the Mongols proper from mainland China and the other from what is now Korea who were allies/vassal state of the Mongols.

A few historical notes. The hand cannon the Mongols used is the first true firearm: 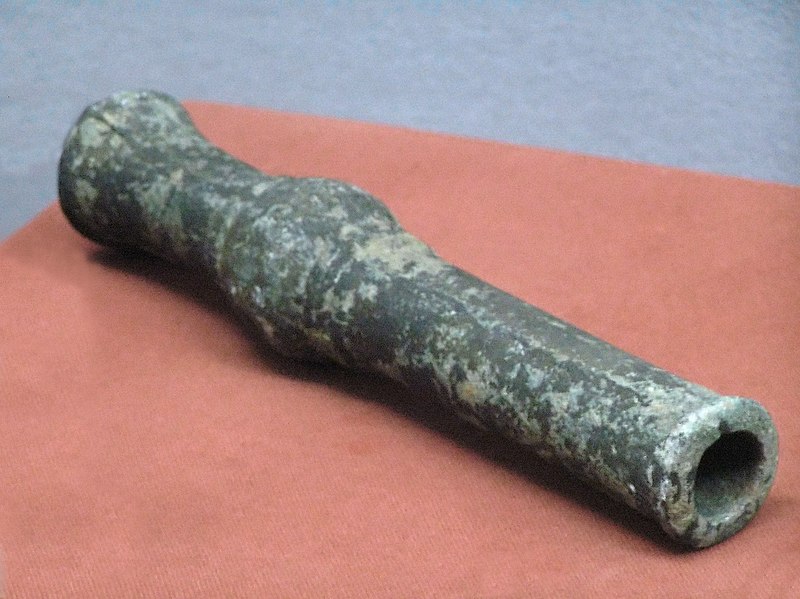 The Emperor Antoku who shows up at the end of the episode was a child emperor from about a century before the events of the show and died, aged 6, in the arms of his grandmother as she committed suicide after her husband, the true power behind the throne, had been killed by rivals to his leadership. He came to be worshipped as a water god.

AUKN Staff
I found this moment to be rather random in tone. I know it's supposed to be serious but... 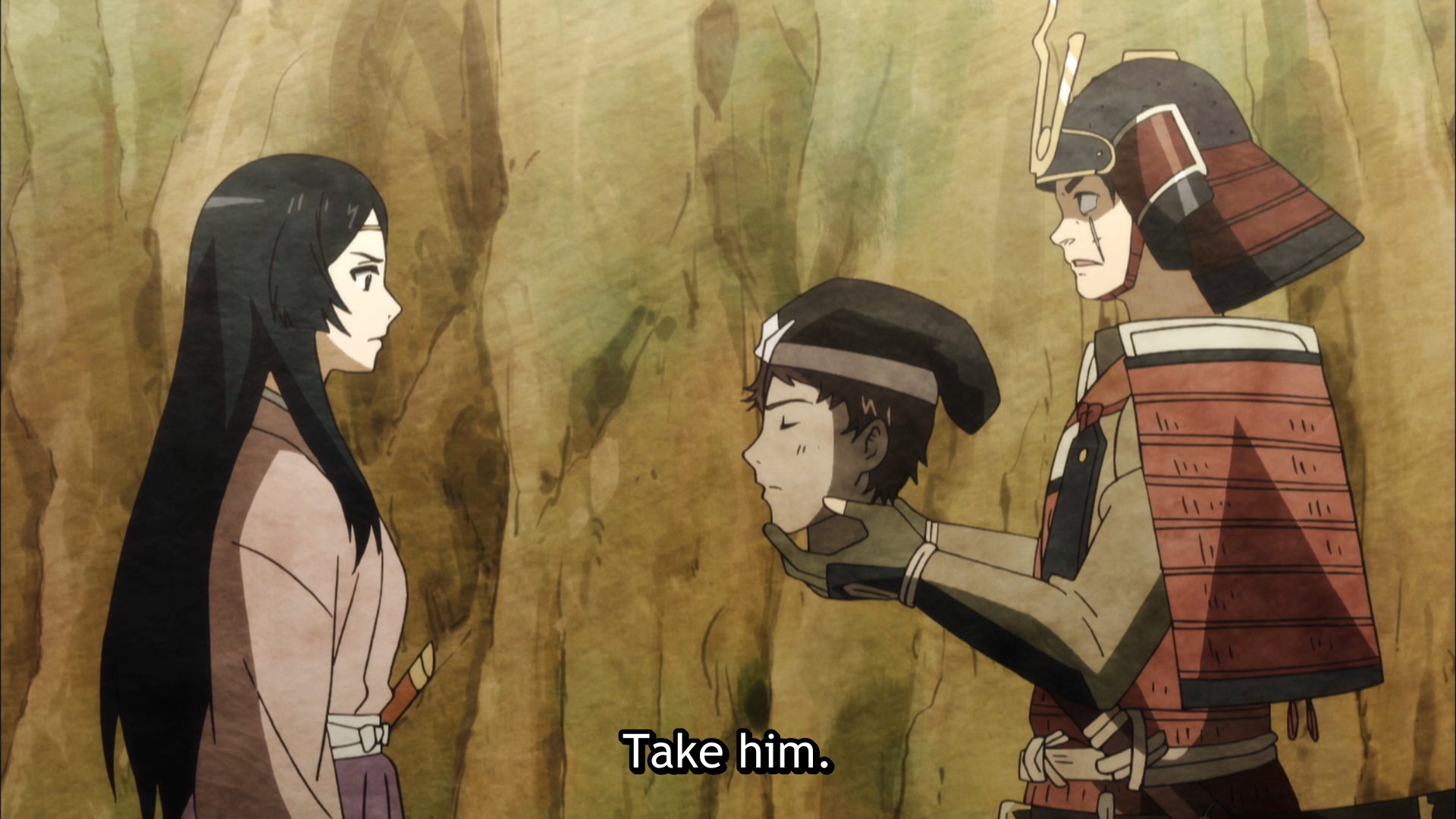